Milan, Messias is ready for Pioli. The summit in the night drives Faivre away 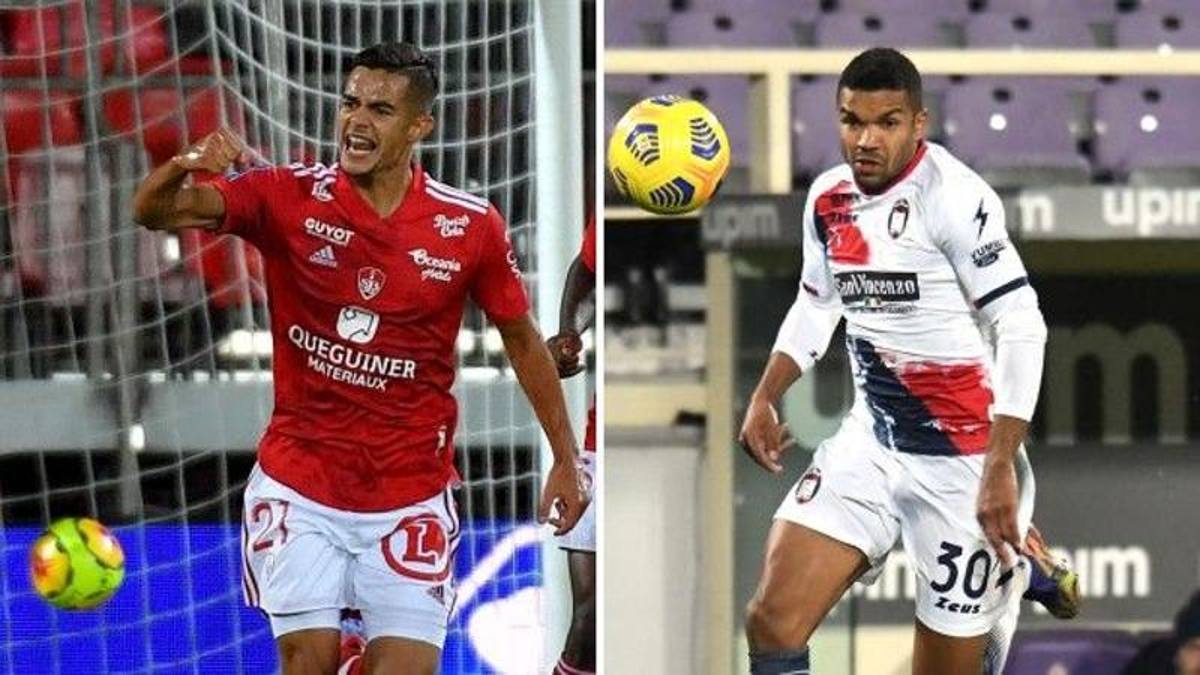 Summit until late with Crotone: close agreement for a loan of 3 million, with redemption at 5-6. Taken Adli, he arrives in a year

The last day of the Rossoneri transfer market has been dedicated to fantasy for years: on 1 September 2014, just a few hours after the end of the negotiations, Jack Bonaventura became a Rossoneri reinforcement.

Milan overcame the competition from Inter in extremis and since then, for six seasons, Bonaventura has played almost everywhere. On 31 August 2010, Galliani, then at the Rossoneri, concluded the purchase of Robinho from City: Zlatan Ibrahimovic’s first AC Milan adventure had just begun. Once again on the wool thread there is a surprise for Calhanoglu’s legacy. Junior Messias overtook Romain Faivre in the night. Meeting between the Rossoneri managers and the Crotone delegation made up of president Vrenna and sports director Ursino. Maldini and Massara have proposed an onerous loan of 3 million with the right of redemption. The negotiation lasted until very late and on the extent of the redemption, also because the Calabrian club did not insist on the obligation. Faivre, on the other hand, remains among the candidates, but now detached. What happened yesterday, the skipped negotiation and the attempt to reassemble it, is typical of the hectic hours that precede the closing of the negotiations. From Brest, a city in Brittany that has been home to Faivre since last summer, news of yet another refusal arrived in Milan: the French also declined the latest AC Milan invitation. Milan’s offer of twelve million would have been deemed unsatisfactory even with the addition of bonuses. Negotiation closed without success? Actually no, the table has never been abandoned. However, the French have little desire to grant discounts and very little to indulge the player’s will: the club has already announced measures (provided that Faivre stays) after the call-up for the trip to Strasbourg and the refusal to join his teammates. A move with which Romain hoped to force his hand in the direction of Milan and which instead turned out to be an own goal. Yesterday’s words from Brest coach Michel Der Zakarian confirm the club’s resentment towards the player: “Faivre? Our sporting director Lorenzi talked about it. I’m not talking about who is not here. That’s all”. There is no shortage of alternatives, and it could not be otherwise. If for Faivre everyone stays on their own positions, Milan will continue to take their steps elsewhere.

Junior Messias, 30, of Crotone thus becomes the main candidate: he made his debut only last year in Serie A. But it is never too late to show himself to the general public: he has qualities that could be useful and the price would be more accessible than for the other objectives. After the youth teams in Cruzeiro, Messias arrived in Italy and played between Casale, Chieri and Gozzano before Crotone. San Siro would be an extraordinary career achievement. Yesterday Milan had also asked for directions to reach Atalanta’s Miranchuk. With Gasperini he is not a starter: he has done so four times since he has been in Bergamo, that is, since last summer. It is one of the most exploited changes in the race: this year he has already taken over against Turin and Bologna, the first two matches of A. Not for this reason Atalanta would give him up easily, on the contrary: the opening of the last hours was only partial. It is difficult for society to revise its beliefs in the day. Just as it is unlikely that Milan and Napoli will resume the discussion for Ounas: it is known that for De Laurentiis the player will be able to leave only if the request for 18 million plus bonuses is met. Too high for Milan.

Not that Milan remained to observe the situation yesterday: they closed for Yacine Adli from Bordeaux. It will come for 10 million, but will still have to be patient. The club has chosen to leave him on loan in France for a season, although it is possible to talk about it again in January. Adli will be ready: yesterday he was in Milan to undergo medical examinations and to sign the Rossoneri contract. A four-year-old: at 21, he is considered a player of great prospect. Raised in PSG, he also made his debut among the greats in Paris. First and only presence against Caen in 2018. In January 2019 the transfer to Bordeaux for 5.5 million, and after 72 appearances (with 5 goals scored) doubled his value. AC Milan, which closely follows the most interesting young Europeans, had long ago noted his name on the list of goals. He will welcome him in a few months so as not to create traffic in midfield and allow him another season as a protagonist in France. Also made for Chaka Traorè from Parma: it was the first 2004 to debut in Serie A, now he will restart from the Rossoneri’s Primavera. Samp and Real Sociedad remain on Castillejo: the last train (or plane) leaves today.