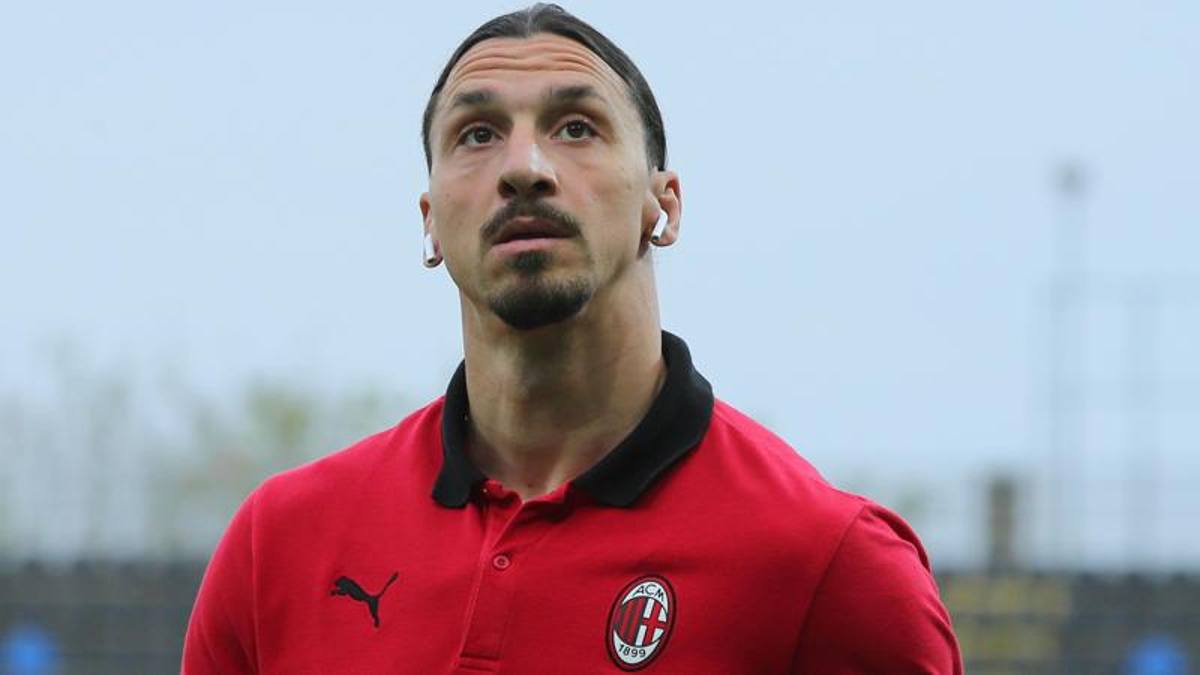 Today the first day at Milanello, still without the national teams. For Zlatan I still work separately, but always alongside the team

It seems to start over in the same way, but it’s not quite like that. Because this Milan has more awareness than a year ago and something more: the Champions League. Of course, he lost Donnarumma and Calhanoglu, he will have to look for other reinforcements on the market and it will be a long job. Meanwhile, he knows what’s still precious: his leader Zlatan Ibrahimovic, who after the injury and the operation has a great desire to start over.

Losing the European Championship after having recently found the national team and above all watching the very uncertain end of the season was a bad blow for the Swedish striker, but we know that Zlatan is the type who never gives up. So far he has always seemed able to find strength in the difficulty and this is what Milan hopes will happen again this time. Because Zlatan was fundamental months ago, even when he didn’t play, and finding himself on the most beautiful continental stage will give him more motivation if needed.

It starts again in the same way, in the sense that for new faces we will have to wait: Mike Maignan, the man who will take the difficult inheritance of Donnarumma, will stay on vacation for a while longer. It will do him good, because he will have to recharge after the disappointment he suffered with the elimination of France against Switzerland. Back to the base for the moment Pobega, they will train immediately among the other Romagnoli, Bennacer, Tonali. The central defender, who fell in the hierarchy after the arrival of Tomori, will have time to get in shape before others, especially Kjaer who struggled in the European Championship. Tonali wants to show his qualities after a first season that was not entirely positive, but the club has never stopped believing in him and also wanted to send out a signal: young people must be able to wait, which has not always been the case in the past. made, and not only by Milan.

Speaking of young people, Rafael Leao is heading towards his third season in Milan with the task of solving the dilemma: first or second striker, pure talent or destined to remain in limbo? In the months to come, with a more experienced tip on the way, her responsibilities will also increase. And those of those who, like Calabria, have already confirmed themselves as a growing element will increase: like Ibra, he too will have to recover after the injury, but seems to be on the right track.

For Ibrahimovic, who now considers AC Milan a second family, it could also be the period of greater stability, given that he is thinking of organizing the move to Milan also for his partner and children. But the big commitment right now is to start racing, to train hard as he is used to and to be ready for the first of the championship and a season that should pass at least at the quieter start, without the tour de force of the European preliminaries that have partly conditioned the preparation a year ago.

Milan are the Italian team that played the most last year and it was inevitable to expect some drops. This time we will start with greater tranquility and with the same enthusiasm of the fans., But the first training session will not take place on the external field as some hoped. The club wants to avoid gatherings, so it will work on one of the internal fields, a non-traditional choice but dictated by the anti Covid rules still in force. And Milan, which has been hit a lot by the virus, have no intention of abandoning the protocols. Fans will be able to follow the first day of Zlatan and his teammates with live coverage and content posted on different platforms. For now, the affection must still be felt at a distance, waiting to meet again at San Siro. Even if already on the 31st for the friendly in Nice we will be able to see each other more closely.