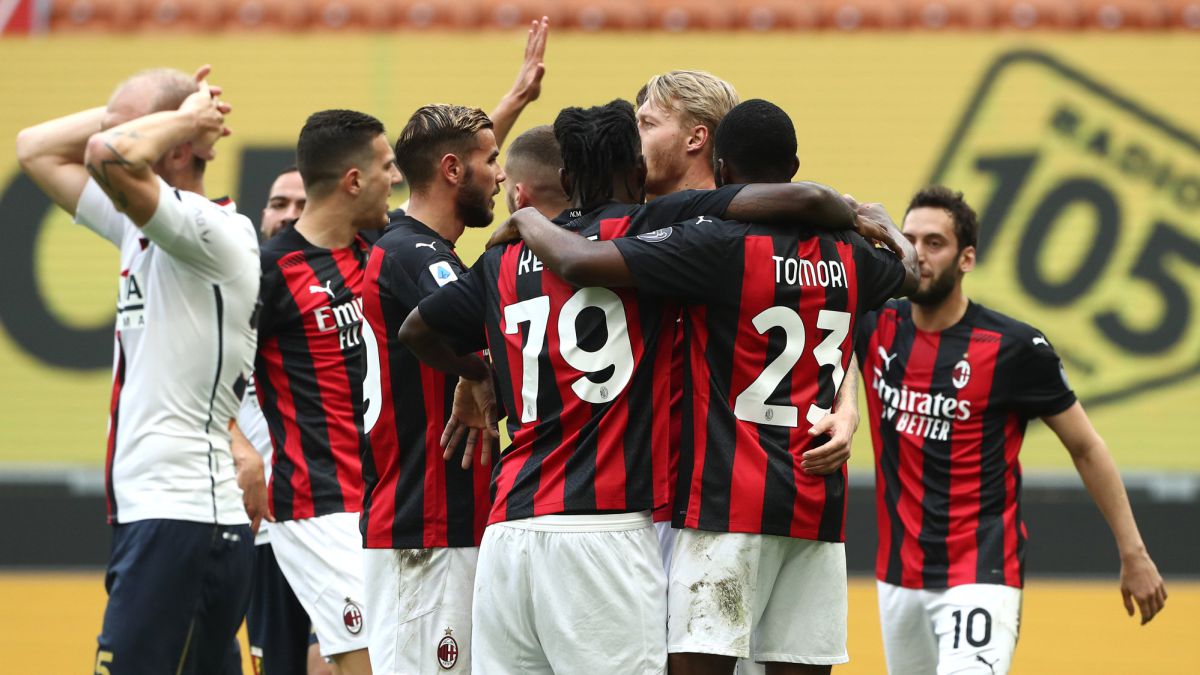 Milan win again at San Siro after more than two months of waiting, thanks to a 2-1 with Genoa, which made Pioli’s men suffer a lot. A home win was missing since last February 7 with Spezia: then the milanisti barely reaped two points in four games at home.

The Rossoneri needed a win to break this slump and defend their second place (the scudetto, with Inter at 11 points, it is already impossible) and, above all, leaving Napoli away, which occupies the fifth place and stalks the Champions zone.

The Milanese team had to play without Ibrahimovic, sanctioned for his rare expulsion a week ago, and adapted Leao in the center of the front. The game started well for the locals and the 1-0 came thanks to a nice Rebic cross left foot from the edge of the area, after a foul by Theo that hit the barrier.

Leao himself later forgave 2-0, and Genoa gradually began to push. Scamacca, who sounds to be vice-Ibrahimovic next season, forced a corner that Zajc threw and Destro, anticipating Tomori well, made it 1-1 with a head butt.

In the second half there were chances in both areas and Rebic immediately blew the ball 2-1 after a combination between Saelemaekers and Kalulu. Ballardini took Pjaca off the bench, who rekindled his lead, and just moments to replace him, Scamacca caused the decisive goal. In a corner of Calhanoglu, the striker turned his back on the ball, which hit him and slipped into Perin’s goal. It had to be his match, but the Italian lived an afternoon to forget.

The game did not change after the lucky 2-1 milanista, the ups and downs continued and in 86 ‘, after a Donnarumma failure, the Rossoneri were saved thanks to Dalot and Kjaer, who rejected Masiello and Brahim’s shots on the goal line. It was the last big scare for Milan.

Rada deputy appeals to Ukrainians on the eve of Victory Day