Milan and Inter, the slow trend is an assist for Napoli. And now Juve too … 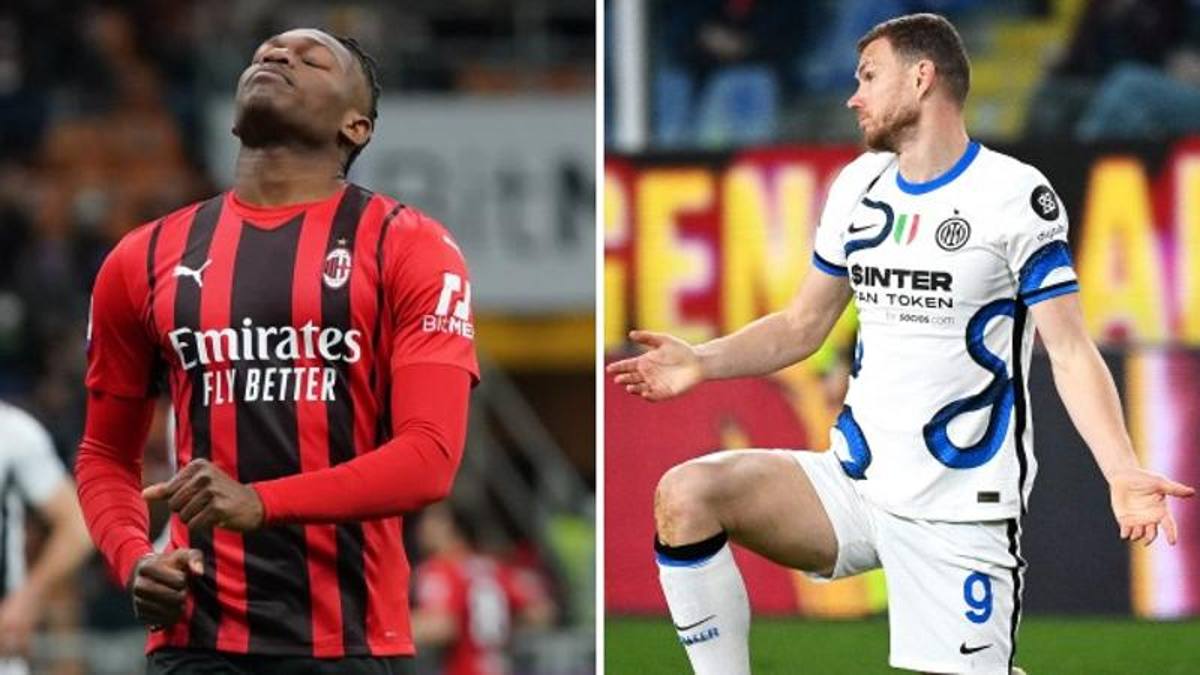 The Milanese are slowing down again. With a win against Lazio, Spalletti could grab the Rossoneri at the top. And the bianconeri go to -7

Inter and Milan slow down again. And now we will see if the teams that chase will adapt to this pace (as happened last week) or if someone will take advantage of it, putting even more spice on an increasingly uncertain championship. Above all Napoli, who tomorrow night beating Lazio would hook the Rossoneri at the top.

Inter have not won since January 22, when at San Siro they overtook Venice 2-1 in a comeback, giving the first signs of slowing down. Since then Simone Inzaghi’s team has won just two points (in Naples and tonight in Genoa), losing instead the derby with Milan and, again at San Siro, against Sassuolo. In the last two games it has not even managed to score: it had not happened since February 2019. Milan, after the 2-1 defeat at home against Spezia, which has brought about so much controversy due to the clamorous error of the referee Serra (goal of Messias canceled by a previous whistle for a dubious foul by Bastoni on Rebic, when the advantage should have been granted), recovered points to the Nerazzurri, drawing with Juventus, winning the derby and beating Sampdoria. But at the most beautiful – when a well-aimed shot could have given a turning point to the championship – the Rossoneri also relaxed a bit, with two draws (against Salernitana and, today, Udinese) that still leave the situation fluid in the first places.

In the last round none of the top seven in the standings had managed to win, we’ll see if this time someone will fall behind. Napoli, fresh from being eliminated from the Europa League, is awaited by a challenge that is not easy on the Lazio field, but with a victory they could grab Milan. Juventus could also shorten the distance from first place, which only a few weeks ago seemed unattainable. The bianconeri will play in Empoli and with a success they would go to -7 (waiting for Inter to recover the match against Bologna). In short, the Milanese gave another assist to their opponents. Who will take advantage of it?