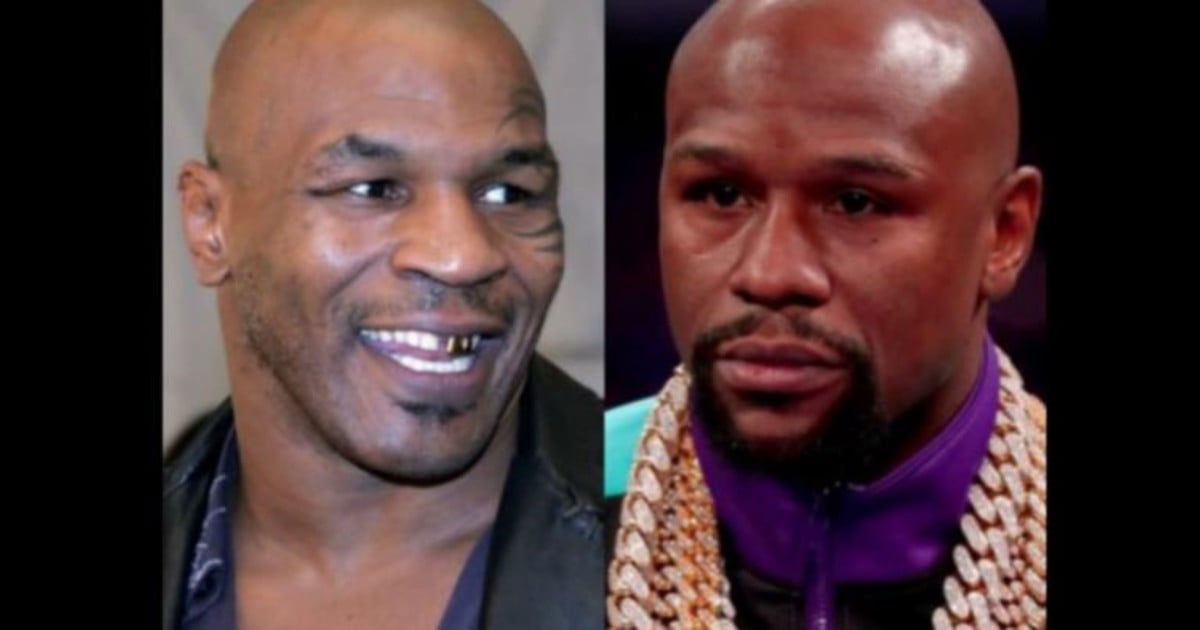 Mike Tyson and Floyd Mayweather are two of the most great legends of boxing history. Both reached a record 50 wins, although the former had 6 losses and Money finished undefeated. And the two returned to get into the ring in recent times.

Mayweather was the last to do so last Sunday in the exhibition match against youtuber Logan Paul. And despite the fight held at the Hard Rock Stadium in Miami in the US did not have a title at stake, he left much to argue.

And it was precisely Tyson who entered that territory, who did not remain silent after the exhibition and had harsh criticism to Floyd Mayweather, who couldn’t (or didn’t want to) knock out the 26-year-old.

“Floyd should still be in the game, but I don’t think I had to fight a fucking cruiserweight. I think he should continue fighting boys of his own weight, “said Iron Mike during a live interview with former fighter Zab Judah.

Come to think of it now, Floyd should have made Paul lose a lot of weight. I was surprised he didn’t. Someone intelligent would have made him suffer, would have starved him, “said the former heavyweight champion.

It happens that at the time of the weigh-in before the fight, the balance marked 86 kilos for Logan and just 70 for Mayweather. An important difference. “The weight made it more difficult than Floyd anticipated,” he said.

“Was he boxing at cruiserweight? How did you train for this? I think when Logan caught up with him, he did a little bit of damage because he’s not a 160 pound guy. We are talking about 190 (86 kilos), a heavyweight, “he added.

He also made a clear highlight for those in the boxing business: “Floyd didn’t even make the guy chase him. The normal thing is for the big man to chase him and it was not so. He needs to fight someone else in his division, “he said.

About the money earned

Tyson also referred to the 100 million dollars he would pocket Money, an unthinkable figure for a non-professional fight.

Floyd Mayweather always liked to show off his money. For the fight he pocketed 100 million dollars.

In that sense, he marked that he would have made more money and the fight would have been more interesting. “If I had fought Pacquiao again”.

“What the hell is he doing? Let him fight Pacquiao again or something like that if he wants to be in shape, ”Mike was enraged after Mayweather acknowledged that he was no longer 21 and wanted to prove himself in the ring again.