It was 2016, a lucky year for the RPG genre. At that time Miitopia was released, developed by Nintendo EPD originally on the flaming 3DS (and 2DS), a fun role-playing game that took us into the world of the cute and lively Miis, the chubby and playful avatars of the big N we met on Wii.

The Grezzo team, already famous for the remake of Link’s Awakening, now takes us back to the laughing fantasy world of Miitopia on the hybrid console from Nintendo, in an updated and improved version.

We choose our alter ego in a simple and intuitive personalization menu, personalizing it as we want. We can create it from scratch or select one from several famous characters from the world of video games and pop culture, although it is inevitable to impersonate yourself.

Although the main plot is marginal, it very well tells the story of a land betrayed by the Duke of Evil, who steals the faces of Mii to increase the number of his boundless army, ready to do anything to subdue every villager of Miitopia and seize power. absolute.

Here we come into play, new heroes by chance as in the most beautiful self-respecting fantasy story, with the only difference that there is not a ring to throw into a mountain of fire.

Certainly the mission appears difficult and intricate for those who do not have a weapon or a magic staff to defeat the ruthless Duke of Evil. Right from the start we choose the class of our character in a dedicated screen. We have opted for the warrior, in the name of glory and loyalty.

Armed with a sword and good intentions, we leave for the game world, initially alone and without allies. This lack, however, is immediately filled by some Miis we meet along the way, who can join us to create a strong and fierce party.

By deciding which characters to let each of our companions play, just like our alter ego, we can give free rein to our strong imagination: we have opted for Darth Vader as a healer while the role of the Duke of Evil we have assigned to Joker, being passionate about the world of DC Comics. We also enlisted Gandalf the Gray on a list that featured characters like Link, Batman, and Mario, after a long reflection on who might be the wizard of our company.

Compared to the past, customization is decidedly more marked and fun, with many choices, in particular on the aesthetics of our characters and their classes. In the course of the experience we can change them by loading new Miis randomly or by consulting the list of our friends on the Nintendo system.

The gameplay of the game is simple and basic, especially for those approaching the turn-based RPG genre for the first time. We continue on a map deciding which challenge to face, immersing ourselves in levels with an inspired and well-managed 2D view, taking back roads and crossroads that can lead us to priceless treasure, or a confrontation with a bloodthirsty enemy.

By fulfilling the demands of the inhabitants, we get some useful rewards that can help us on different occasions, especially in the fun turn-based phases of the game. Our mission is always the same: to recover the faces stolen by the Duke of Evil to return them to their rightful owners, leveling up and unlocking more and more divine powers, essential to increase the capacity of the pepiere of health, magic and resurrection, from use in tightrope situations.

Our characters level up with each fight, empowering themselves with new abilities that can literally save their necks in the most frantic moments. For example, Gandalf can shoot lightning from his magic staff hitting the enemies in front of him, while Darth Vader is able to heal our alter ego hit by a despicable attack from a goblin.

The turn-based phases are well implemented. Their rhythm plays an important role, which is never boring and manages to entertain thanks to the different curtains that are created between our Miis and the various enemies we face in the course of the experience. Another point in favor of the production, already praised in the past on the version for 3DS by our Daniele Cucchiarelli in his review, are the exchanges of words between the various characters. There is almost always a great collaboration between them: they help each other in the most intricate clashes, supporting each other even when there is no need, rushing to the aid of those in difficulty and supporting each other as true friends.

But sometimes they quarrel for the most futile reason, even compromising the course of the fight and cracking their relationship, which can be cured over time. Each mechanic is meticulously treated and with infinite passion: it is a particular addition that makes the combat unpredictable, managing to convince for the infinite situations that can be created. It is also a nice way to strengthen our relationship with the horse, which we can now jump onto to carry out devastating attacks on enemies of all sorts.

However, once we arrive at the nearest inn, a place of refreshment and rest, we can strengthen the relationship between the Mii by putting them in the same room or making them meet in different available locations, such as a beach or a grove. In addition to letting them vent after all those exhausting fights, they can find affinities and points in common, solve their problems and play paper, stone and scissors in a fun and always ironic setting.

This way they earn coins to buy new equipment, food and more powerful weapons to challenge the ruthless Duke of Evil with more audacity. Before leaving on a new mission, our Miis can spend time in a dining room to strengthen themselves for future battles, just like so many JRPGs.

Miitopia is a video game aimed at casual gamers and those looking for a simple but rewarding challenge. There is no right or wrong way to approach this fantasy world: its seraphic atmospheres transport us to diversified settings in the various realms present in the title. Thanks to a truly successful artistic direction, it is impossible to forget the forests of the kingdom of Verdalboria and the desert lands of the kingdom of Aridosso.

Unfortunately, it is too repetitive due to the actions we perform during the adventure, which even reaches forty hours. The turn-based fights have no real index of difficulty: we find ourselves moving only our alter ego while the rest of the party fights autonomously.

It’s a gameplay choice that we didn’t like, as it facilitates battles by making them flat and repetitive. Moreover, the combat is really too simplified and distorted, devoid of the usual JRPG trait that we have appreciated in other works.

On the technical side, there is nothing to complain, except that it is fluid and without specific slowdowns. The graphics sector, compared to the past, has been improved with better defined textures, bright colors and a marked design. Furthermore, we have not encountered any particular bugs or other issues.

Miitopia is an inspired, enjoyable and detailed title, albeit too linear, simplified and lacking a level of challenge that really knows how to engage and thrill the player in the turn-based combat system.

It is placed on the market as a product for everyone, accessible to both adults and children. Considering the introductory price set at 49.99 euros, it is an expense that can be done with a light heart.

If you are looking for an adventure that takes you to a realm of fantasy in all portability, then it may be for you. 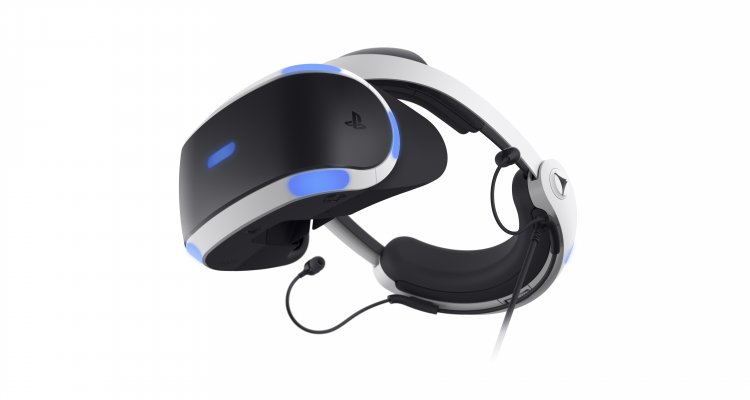 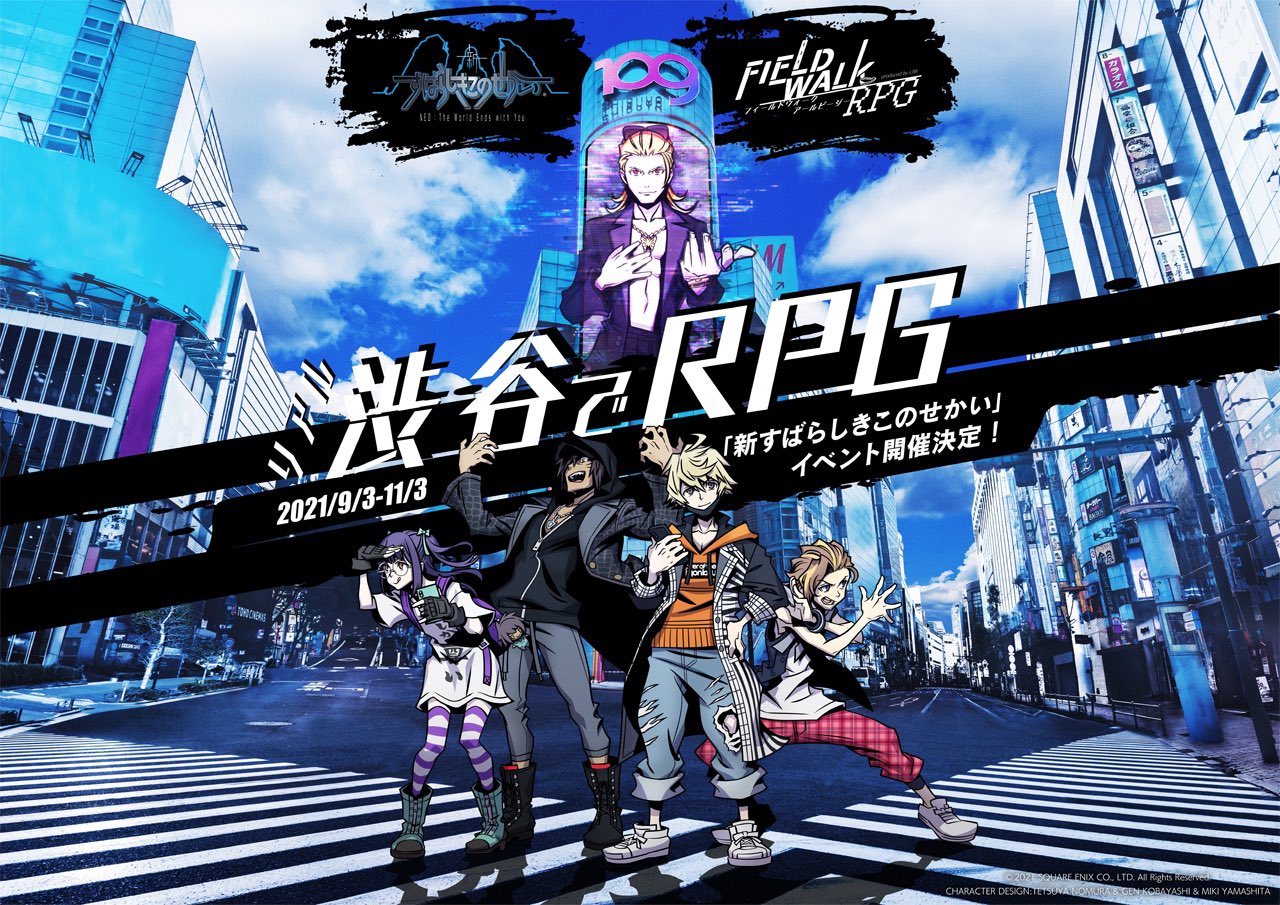