Miguel Otero, president of El Nacional de Venezuela: the millionaire ruling of Chavismo against the newspaper is an ‘expropriation’ 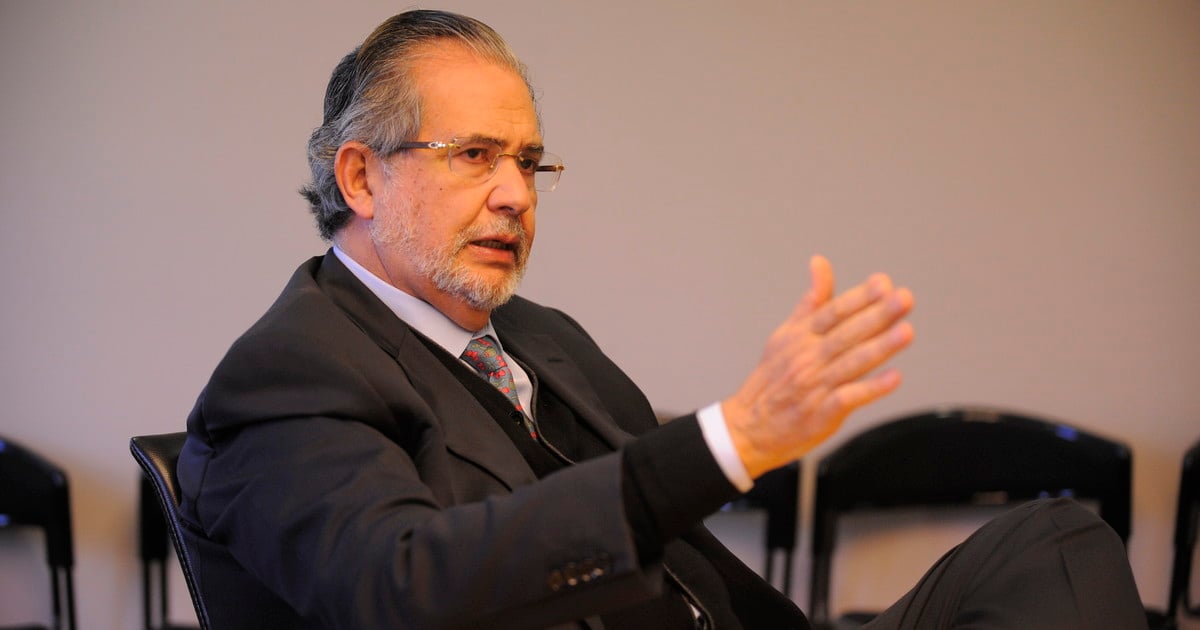 The judicial ruling that obliges the emblematic Venezuelan newspaper The National to pay one compensation of $ 13 million the powerful Chavista leader Diosdado Cabello is a “covert expropriation”, estimated the president of the medium.

“The objective is that they, with that sentence, are going to collect the 13 million dollars, we are going to tell them that we cannot pay (…), then they will seize: they take the building, the machines, everything that is there (…) and they give it in compensation to Diosdado Cabello, “said Miguel Henrique Otero, who is also the director of this long-standing newspaper in Venezuela and highly critical of Chavismo.

“This is a disguised expropriation (…) which is having a lot of echo around the world, “added Otero in a videoconference with foreign correspondents.

The Supreme Court of Justice (TSJ) ordered El Nacional last Friday to pay about 13.4 million dollars to the official change to Cabello, deputy and number two of Chavismo, and who won a defamation lawsuit that he filed in 2015.

Cabello took legal action against the newspaper after the reproduction of a report by the Spanish newspaper ABC that linked him to drug trafficking.

The Venezuelan justice considered that Cabello he was a “victim” of “very serious moral damage”.

Otero estimates that the infrastructure of El Nacional, with its headquarters in eastern Caracas, “It would not drop below $ 20 million” under “normal” conditions of the Venezuelan real estate market.

And trying to raise the 13 million dollars “for the morality of Diosdado Cabello is a complicated task” and “At the moment it is out of reality”, he pointed.

“Nobody gives anything for Venezuela, Venezuela is like a lost territory,” he lamented.

For now, El Nacional asked the Supreme Court to clarify the criteria to reach this amount, after a first ruling in 2018 forced the payment of 1,000 million bolivars, which then equaled $ 600 on the black market.

The emblematic newspaper, founded in 1943 by the Venezuelan writer Miguel Otero Silva, stopped circulating with a printed edition in December 2018, after 75 years of history, including two decades of clash with the governments of Hugo Chávez (1999-2013) and his successor, Nicolás Maduro, who accuses the press of serving opposition conspiracies to overthrow him.

From being a company of 1,100 workers with a wide variety of sections and magazines, El Nacional was reduced to a hundred employees “limited to the web,” according to Otero.

Cabello – who unsuccessfully filed lawsuits against ABC in Spain and The Wall Street Journal in the United States in 2015 – has suggested that a communication university works in the El Nacional building.

After the controversy over his phrase, Alberto Fernández conducted a training on disability