Miguel Mora, the fifth candidate for the Presidency of Nicaragua, detained 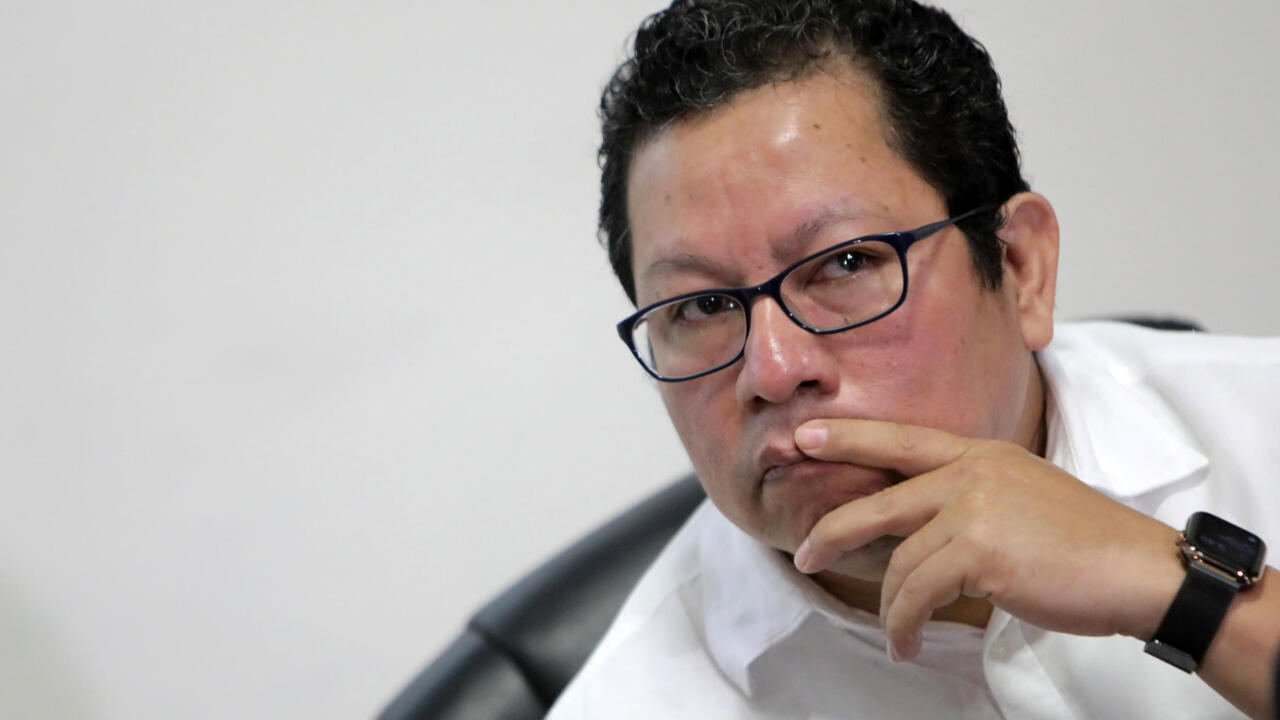 The presidential candidate Miguel Mora was arrested on June 20 to be investigated for crimes against sovereignty. The journalist joins the arrests of four other candidates for the November elections.

Miguel Mora, politician and journalist, was arrested at his home on Sunday night for “inciting foreign interference in internal affairs and requesting military interventions,” based on a law that the government of Daniel Ortega applies to opponents, reported the public order entity.

The communicator was a pre-candidate for the Presidency for the Democratic Renewal Party (PRD, evangelical) from which the electoral court removed its legal personality in May, leaving him without options to participate in the November 7 elections.

With Mora, 17 opponents are detained and the fifth candidate for the Presidency under arrest five months before the general elections, in which it is not ruled out that Ortega, 75 years old and with 14 consecutive years in power, seeks a fourth successive term.

Cascade of arrests against critics of Ortega

The police raid against opponents began on June 2 with the house arrest of the presidential candidate Cristiana Chamorro, 67, daughter of former president Violeta Barrios de Chamorro, who according to the polls was the most popular of the candidates for the presidential chair and potential rival of Ortega in the November elections.

Chamorro is accused of money laundering through a foundation with the same name as her mother.

Mora was director of the closed channel ‘100% Noticias’, currently in digital format and this is the second time he has been imprisoned, after a first arrest on December 21, 2018 on charges of inciting hatred to promote terrorist acts during anti-government protests . He was released six months later under an amnesty law.

The Government considers that the 2018 demonstrations, which left 328 dead and thousands of exiles, according to humanitarian organizations, were an attempted coup to remove Ortega from power.