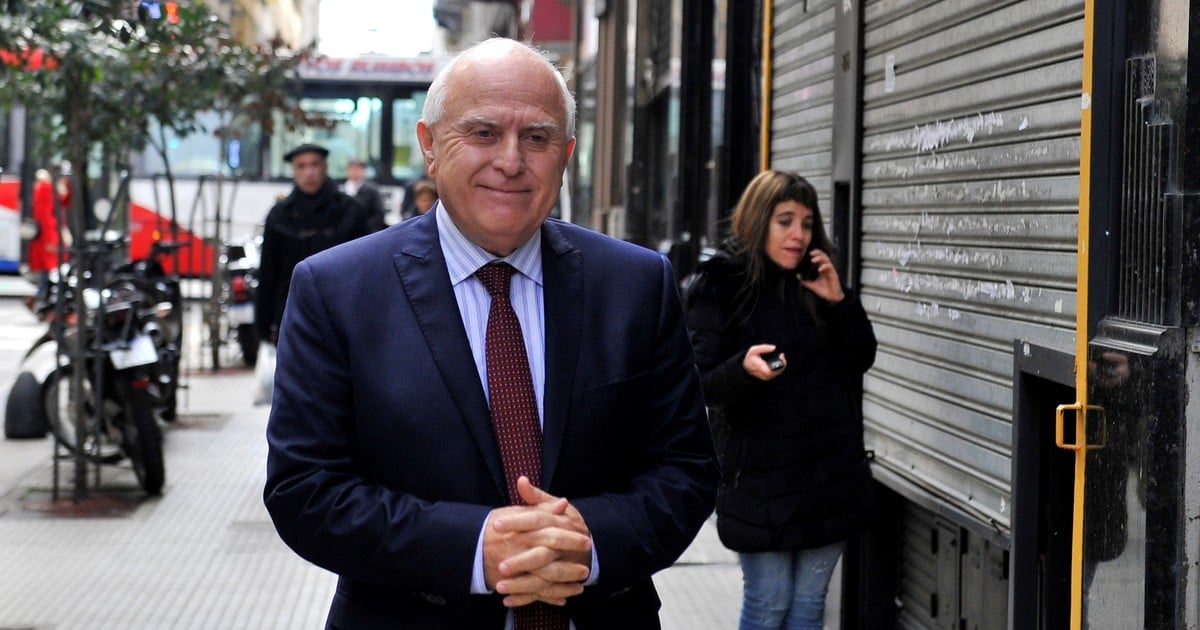 The former governor of Santa Fe and current president of the Chamber of Deputies of the province, the socialist Miguel Lifschitz, was admitted this Monday to a sanatorium in Rosario to assess his health, affected for just over a week by the contagion of the coronavirus.

On April 11, the leader communicated the news through his social networks. “Yesterday I started with some symptoms and today I took the Covid19 test and it came back positive. I’m fine overall. For a few days I’ll be isolated”, He assured.

Reclined, he followed on Sunday the details of the election to renew party authorities in socialism, an election in which he had a central participation promoting the candidacy of the former mayor of Rosario, Monica Fein, who finally prevailed with ease.

“Congratulations to Mónica Fein, the first President of the PS at the national level. Great triumph of the Socialism in Motion list. Triumph of a future project for socialism that will allow to recover hope in a social democratic project for Argentina ”, he always celebrated through his social networks.

The former governor was monitored by doctors at his home, but this Monday his condition finally forced him to resolve the transfer to a medical center.

“The Engineer Miguel Lifschitz He entered a sanatorium this Monday morning from the city of Rosario to be examined for his Covid 19 picture. At the moment, clinical studies and controls are being carried out, with the aim of re-evaluating his condition, within the framework of the pathology that he is carrying out ”, it is reported in a statement official.

“It is expected that once the medical examinations are completed, as a precaution, and for a closer follow-up, he will be hospitalized. When the results of the studies in progress are known, the corresponding information will be given ”, indicates the letter.

Lifschitz, 65, still had not been vaccinated. Last February he was consulted about the issue and assured that he would do so “when it is appropriate and appropriate.”

“It is very important to give the signal that those people who have a higher level of risk, such as doctors, nurses, health personnel, security personnel, essential services, that they are the privileged, the first and, in any case, the political leaders can wait a little ”, assured the Socialist deputy.

In Santa Fe, the vaccination program foresees that with the departures that arrive in the next few hours people between 60 and 70 years of age begin to be inoculated, age group in which the former governor is included.

Fires A fire broke out in the terraced house in Kaarina, eight apartments had to be evacuated