Miguel Herran lived a difficult moment by spreading the precise moment in which a fire consumed your home. The actor was emotionally destroyed when he shared the debris that remained after the incident on his social networks.

The Spanish actor is world famous for being part of the cast in Netflix productions “The Money Heist” Y “Elite”. Thanks to his participation in both productions, Herrán has more than 14 million followers on Instagram, a platform on which he reported on what happened. Given this, his fans sent him messages of encouragement and motivation.

YOU CAN SEE: Flavia Laos surprises Patricio Parodi’s sister with a huge gift at her baby shower

How was Miguel Herrán’s house?

At the moment, the origin of the fire is unknown; However, you can see how the Spaniard’s home has turned out, who can be heard sobbing during the video: “I can’t believe it, my house,” he said, upset by this situation while the firefighters arrived at the scene to put out the flames. .

See also  Fire truck rolls over on the way to crash

In a publication, you can see that books, shelves, furniture and paintings were destroyed. The artist’s followers sent him messages of encouragement on platforms such as Instagram and Twitter.

YOU CAN SEE: Jean Deza resumes relationship with Gabriela Alava despite her ampays: “I do not give up”

What did Miguel Herrán say?

After what happened, many users speculated that the images belong to a new production and it was not a major catastrophe. Given these rumors, the actor had a conversation with the media Hola and revealed details of the terrible moment: “He caught me asleep and I woke up to the sound of my house burning. I went out the window of my room”.

He also thanked the firefighters who came to help him: “Thank you all, especially the Ávila firefighters and the security of my urbanization. The losses have only been material and, as a good friend of mine says, first world problems”. 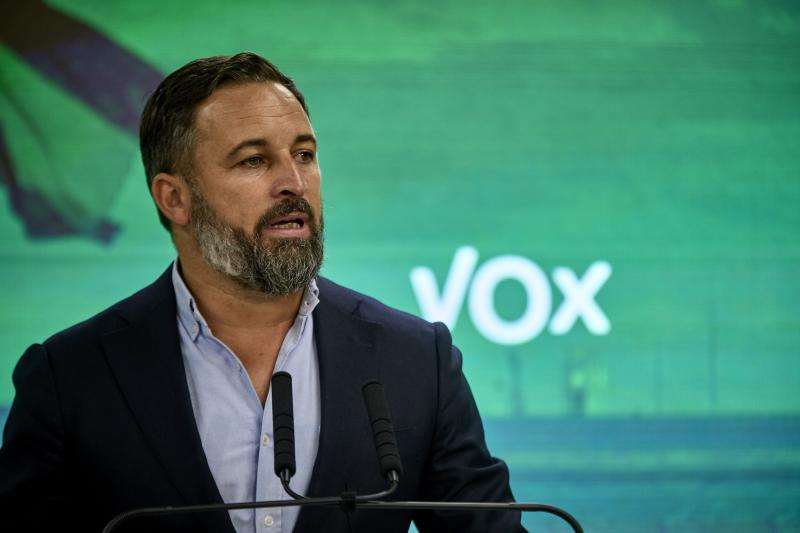 Fire consumes thousands of bales on a ranch in Ahome, Sinaloa