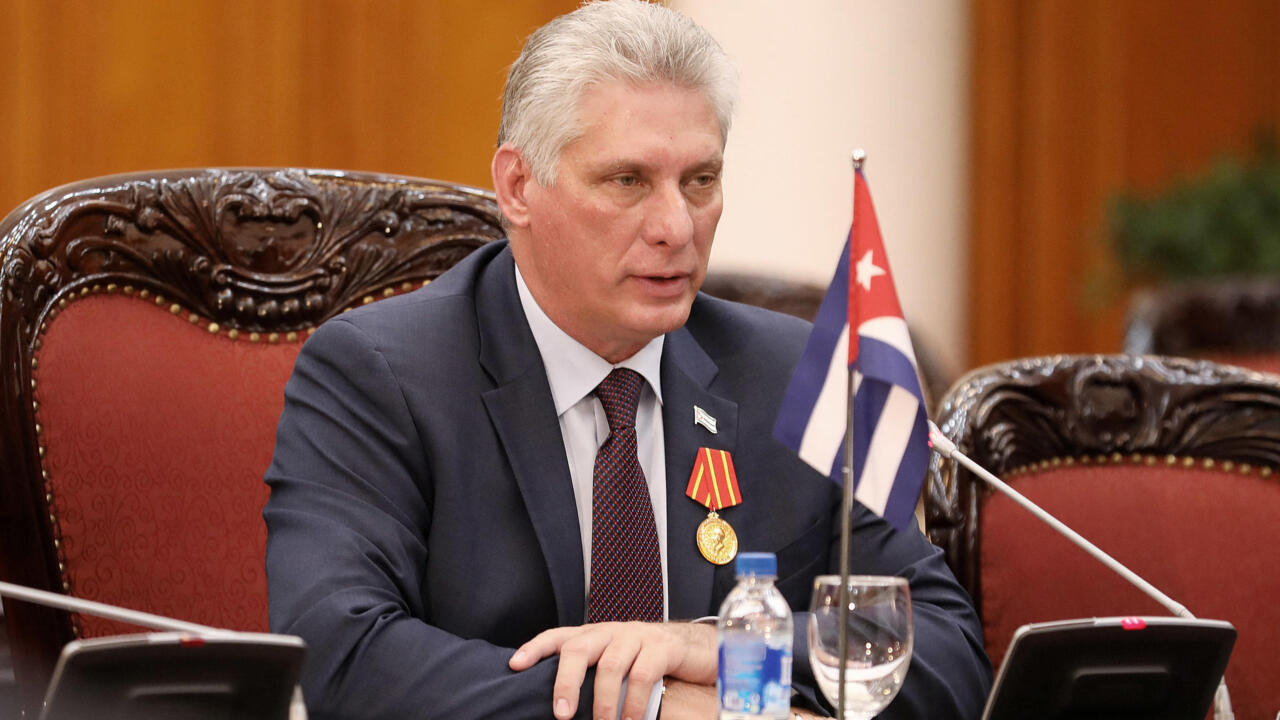 The Communist Party of Cuba confirmed President Miguel Díaz-Canel as the first secretary of the formation, the most powerful position on the island that Raúl Castro held until last Friday, April 23, when he announced his resignation to give space to a new generation ” full of passion and anti-imperialist spirit “. The change in the highest sphere of Cuban power represents the end of an era, but not of Castroism.

The powerful Communist Party of Cuba has a new leader. On April 19, President Miguel Díaz-Canel was elected the first secretary of that body, succeeding Raúl Castro, who is retiring at 89 years of age.

“Miguel Díaz-Canel Bermúdez was elected first secretary of the Central Committee of the Communist Party of Cuba in the VIII Congress of the CPC,” the party announced on Twitter, after the election of the representatives of the political party.

Raúl Castro, one of the leaders of the Cuban revolution, announced at the inauguration of the congress of the Communist Party of Cuba last Friday that with his resignation he would usher in a younger generation, marking the end of six decades in power for the brothers Fidel and Raúl.

The challenge of manufacturing 14 billion vaccines