Miguel Ángel Pichetto: ‘Mauricio Macri is essential for Together for Change, although some want to retire him’ 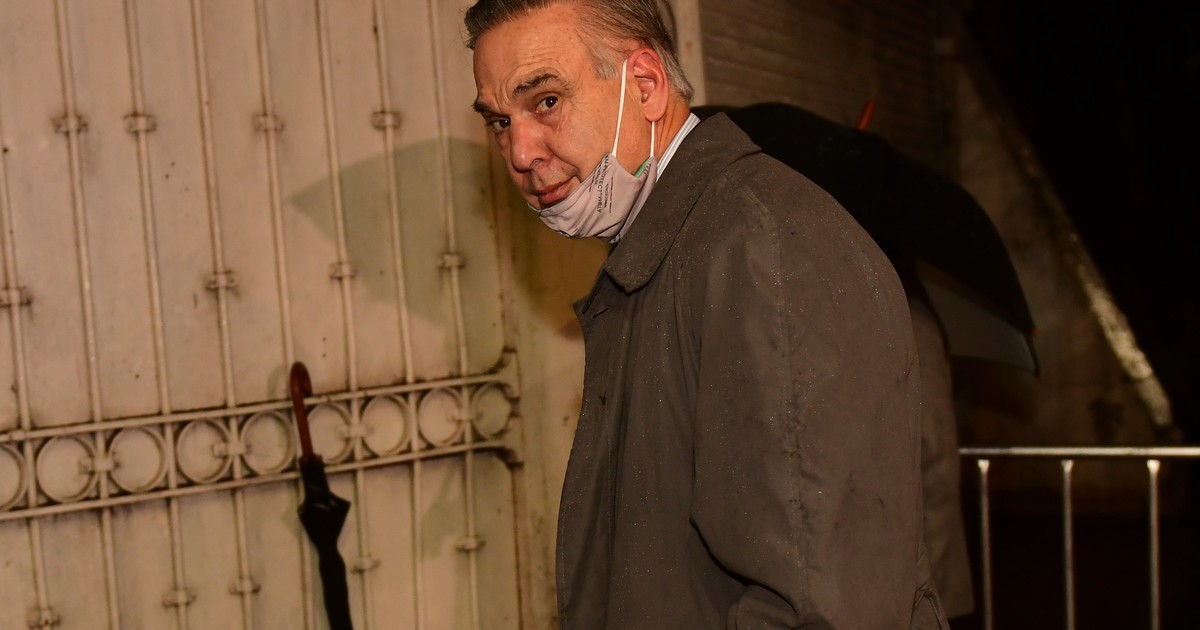 The former vice-presidential candidate for Together for Change in 2019, Miguel Ángel Pichetto, said that the figure of Mauricio Macri is essential for the opposition to compete against the ruling party in the elections, although he warned that “some want to retire it“.

“Macri is not a person to waste. What he represents as a former president, with his core of ideas, is important. Macri is essential so that the opposing force can compete and win. I do not know if he will be a candidate, but it is important that his figure be taken care of, “said the former PJ senator in dialogue with TN.

He added: “People clearly identify their ideas. According to the polls, they have around 26 fixed points. That is why any candidate, the best we have in Together for Change, to win the 2023 election requires the support of Macri“.

On the other hand, he compared how the opposition and the ruling party treat their respective leaders: “The Government accompanied Cristina Kirchner in all instances and has defended her without hesitation, while in Together for Change some want to retire Macri“.

It also argued that internal in JxC to define the candidacies are foolish, because “it is a good moment for the union” of that political space.

“You have to have defined the proposals and a message, which has to have expectations for the future to leave the past behind. It must incorporate self-criticism, but also has to project a capitalist future. Because the central debate in Argentina is cultural. It is capitalism or poverty. Private property as a primary or secondary right, “he added.

Cristina Kirchner and her role in the elections

.Pichetto also highlighted the figure of the vice president and the role she plays in the face of the legislative elections in November, which, as she explained, will serve to put “balances, counterweights and, fundamentally, limits to some authoritarian profiles“.

“Cristina he is looking at the suburbs. It has already stopped the increase in rates and began to activate the parity ones, so that there is consumption. In addition, they are going to put money in the entire mechanism of social movements, “he said.

However, he warned that “the most humble sectors that receive social plans transmit that it is no longer enough and they want work. “

“It is good that they change and understand that Argentina’s departure is on the side of production and work. But, for that, we must lower taxes, encourage job creation by lowering the tax burden and modernize labor standards, together with unions and employers, “he remarked.

Finally, he affirmed that, while “Macri has his hard core in the middle class and the business community,” the vice president “has gravitation in the popular sectors“, and that” the heart of his power is in the third electoral section and in the suburbs“, so” he will defend them tooth and nail. ”