Migrants – The Balkan Route, a blockade zone for refugees 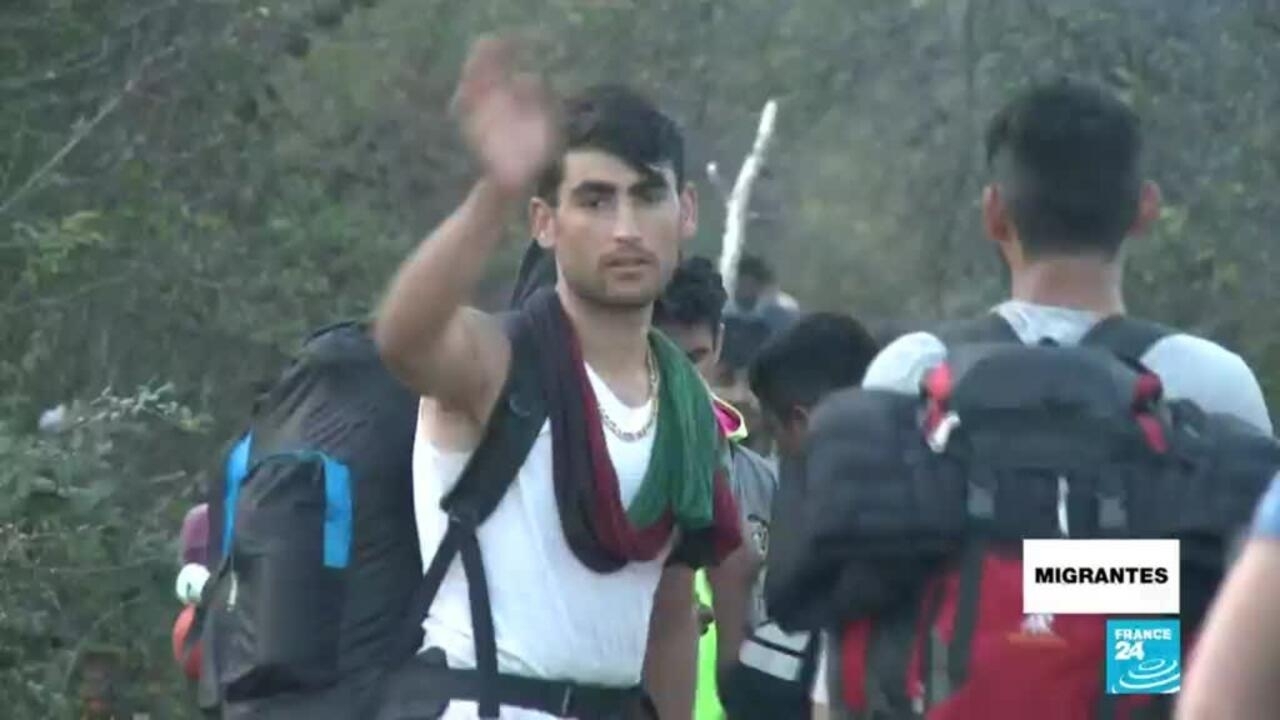 Left with no choice and beset by conflict, war and lack of opportunities, thousands of people leave each year from countries in the Middle East, Asia and Africa to countries in Europe via the Balkan Route. A journey that has led them to be stranded in Bosnia and Herzegovina in the face of blockades carried out by the Croatian security forces. A team from France 24 traveled to the area.

At least 70,000 migrants have arrived in Bosnia and Herzegovina with the intention of crossing into one of the countries of the European Union. There are groups that have succeeded, but others have been stranded in the region due to the efforts of the countries to block the passage. Croatia, for example, does it using force. There are hundreds of complaints of human rights violations by the authorities against migrants.

The situation there is critical. At least 6,000 immigrants would be in Bosnia and Herzegovina today, but it is a number that changes daily due to the continuous movement in the area. Of the thousands who pass by, only a few manage to submit their refugee claims. UNHCR reported that, in 2020, 244 people applied for the status, but only one Pakistani managed to obtain asylum.

Irene Savio, France 24’s special envoy to Bosnia and Herzegovina, witnessed what is happening in the area with migrants and presents us with a special report on the situation of two extremely vulnerable groups: migrant minors and the LGBTI community.

Dubai Health: The vaccination campaign continues to achieve its goals

The suspicion of smuggling a statue of Kim Kardashian