Migrants, EU commissioner raises the alarm: “They use Uber to enter Europe” 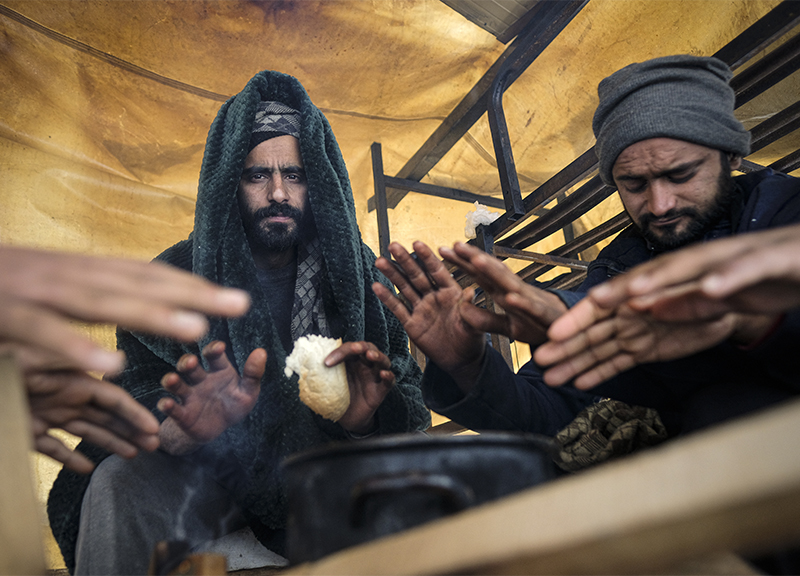 Migrants, EU Commissioner Johansson: “They enter illegally from Belarus with the support of local authorities. They also arrive in Uber”

Not all migrants choose to face the dangers of the Mediterranean Sea to land in Europe. Others choose more unusual ways to cross the borders of the EU. The confirmation comes from the Commissioner for Internal Affairs, Ylva Johansson, who during a hearing in the European Parliament denounced how migrants illegally enter the Union by crossing the borders between Belarus and Lithuania on Uber. Immigration can create many problems at this stage of the pandemic. The association of doctors of foreign origin in fact raises the alarm about the possible spread of new variants from Africa.

Migrants, EU Commissioner Johansson: “They enter Lithuania via Belarus. Illegal entries have grown 22 times since the beginning of the year”

“There are indications that the Belarusian authorities are facilitating illegal migration” to Lithuania “probably in retaliation for” EU sanctions “and against Lithuania’s support for civil society in Belarus,” said the commissioner, who he explained: “In Lithuania we are seeing a 22-fold increase in the arrivals of undocumented migrants from Belarus”, and “there are already 1,600 in this first part of the year”. A situation that “deteriorates from week to week”.

They are, Johansson said, migrants “mostly of Iraqi nationality, but there are also many Congolese and Cameroonians”. “The migrants – added Johansson – are arriving with commercial flights to Minsk departing from Istanbul and Baghdad”. Then “they cross the border on foot to apply for international asylum”. There have also been cases of “Uber arrivals” in Lithuanian cities closest to the Belarusian border.

Puigdemont asks the European Parliament not to argue against his immunity