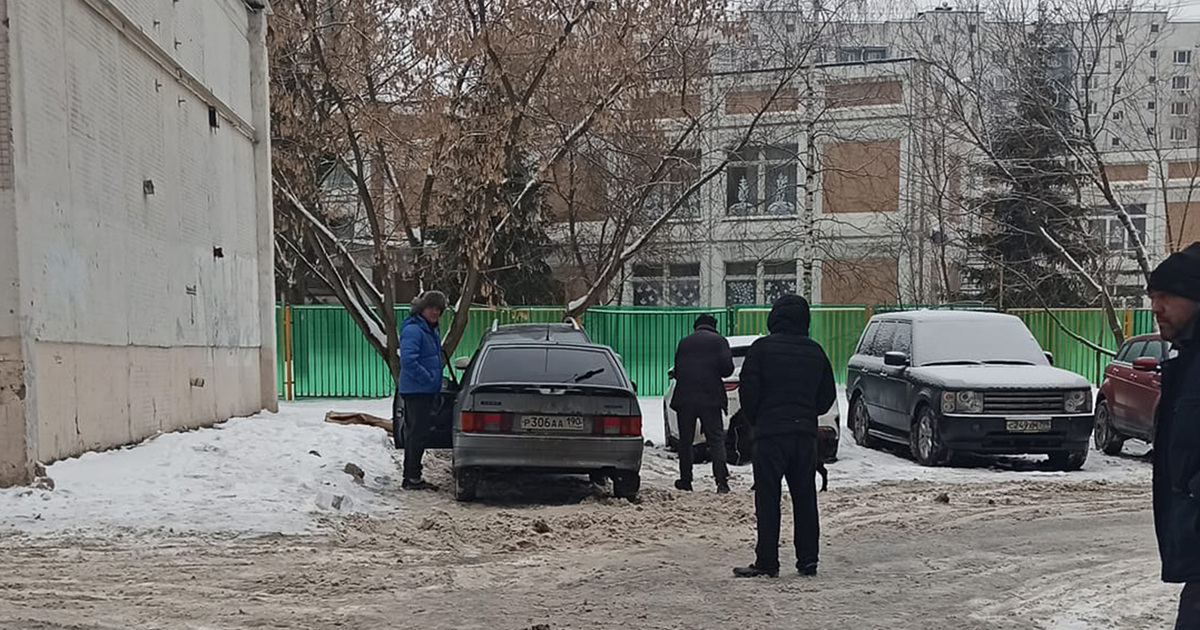 A resident of Moscow noticed several migrants next to one of the polyclinics under construction, who decided to slaughter a ram for the New Year. The woman posted a post with a photo in Facebook-the group “Nagatino – that’s us!” and angered netizens.

“They took the sheep for a barbecue. They will cut. The chief says they have a special container there. For cutting sheep. Maybe they are building a mosque? ”- wrote the author of the post.

The woman added that the ram itself is not visible in the photo, because it is being hidden.

Community subscribers were outraged not only by the described situation, but also by the post itself. Many asked not to “kindle” at least on New Year’s holidays. At the same time, some commentators spoke out against the killing of animals and called on people of all religions to adapt to the norms of the modern world, recalling that it is impossible to slaughter sheep in Moscow even on relevant religious holidays, not to mention secular ones.

“This is a joke from the” Caucasian Captive “, but you are led!” – suggested one of the community members.

Earlier, a Russian in a house chat threatened the migrants with execution. FSB officers became interested in the situation.

“The most beautiful winter” in the service of “Sadarat Al-Zaeem”

Tears, pain and emotion during the last heartbreaking farewell to little Francesca. Here’s what his classmates did

Responses to booster shot: ‘The entire organization is a mess’