Migrants and refugees, Gualiteri to TPI: “We want Rome to be open, inclusive and supportive” | VIDEO 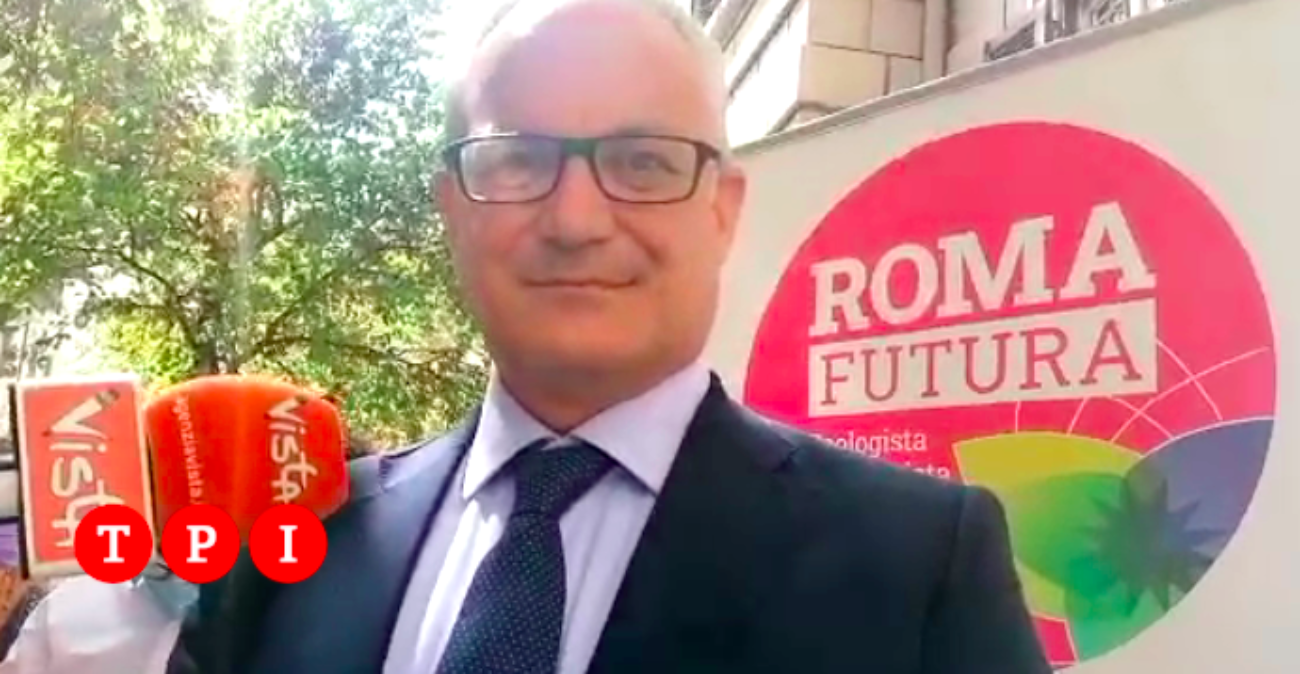 “In our coalition there are many women and there is great attention to the issue of gender equality, to the promotion of the autonomy of the role of women”. The mayoral candidate for the municipality of Rome said so Roberto Gualtieri on the occasion of the presentation of the feminist, egalitarian, ecologist civic list “Roma Futura” with leaders Giovanni Caudo.

“Policies for women need not be a separate chapter. When we talk about gender budgeting, it means enhancing the capacity of all the various policies of Rome capital, always keeping in mind the autonomy and independence of women. There is the great theme of the times of the city, of the reconciliation between life times and work times, there is the theme of social infrastructures that must help free families and share work “, said Gualtieri to TPI.

“There is the dimension of the fight against gender-based violence. There is the question of supporting women’s places that the Raggi administration has not helped at all. We had to intervene from the Government for the women’s home, now the Lazio Region for Lucha y Siesta. A central issue for me, for all the lists and for our government action ”continues Gualtieri.

240 candidates and candidates, present in all 15 Municipalities. About half are women. The average age is close to 44 years. The youngest leader, Giulia Tomassetti of the VII Municipio, is 22 years old. The youngest candidate ever, Mattia Fornari of Municipio II, is 19 years old: these are the numbers of “Roma Futura”.

On the subject of migrants, over the years Rome has had difficulties in managing the people arriving. The latest disagreements between the Municipality and the Baobabs are an example of this. On this point Gualtieri stated: “In the program there is a point dedicated to the policies of reception and integration, which a large capital like Rome must carry out. It is shortsighted and wrong not to. We want Rome to be open, inclusive and supportive ”.

“’Roma Futura’ proves to be truly a feminist, egalitarian and ecological list – declares Giovanni Caudo – In fact, it is people who are involved in government actions in the area, for the protection of the rights of the least and in the field of ecology. Everyone and everyone is active with the aim of building a different future and not just evoking it, in which public spaces are a social protection. They represent the ruling class of this city which, however, has so far been ignored, but it is present and we must give it representation ”. A vote, that of “Roma Futura” which for Caudo is “twice as useful: because it strengthens the victory of the center-left; and because it provides opportunities for those who are uncertain and want to vote without giving up any of their values ​​”.