Migrants Afghanistan, Austria-Hungary axis: “We will no longer welcome anyone” 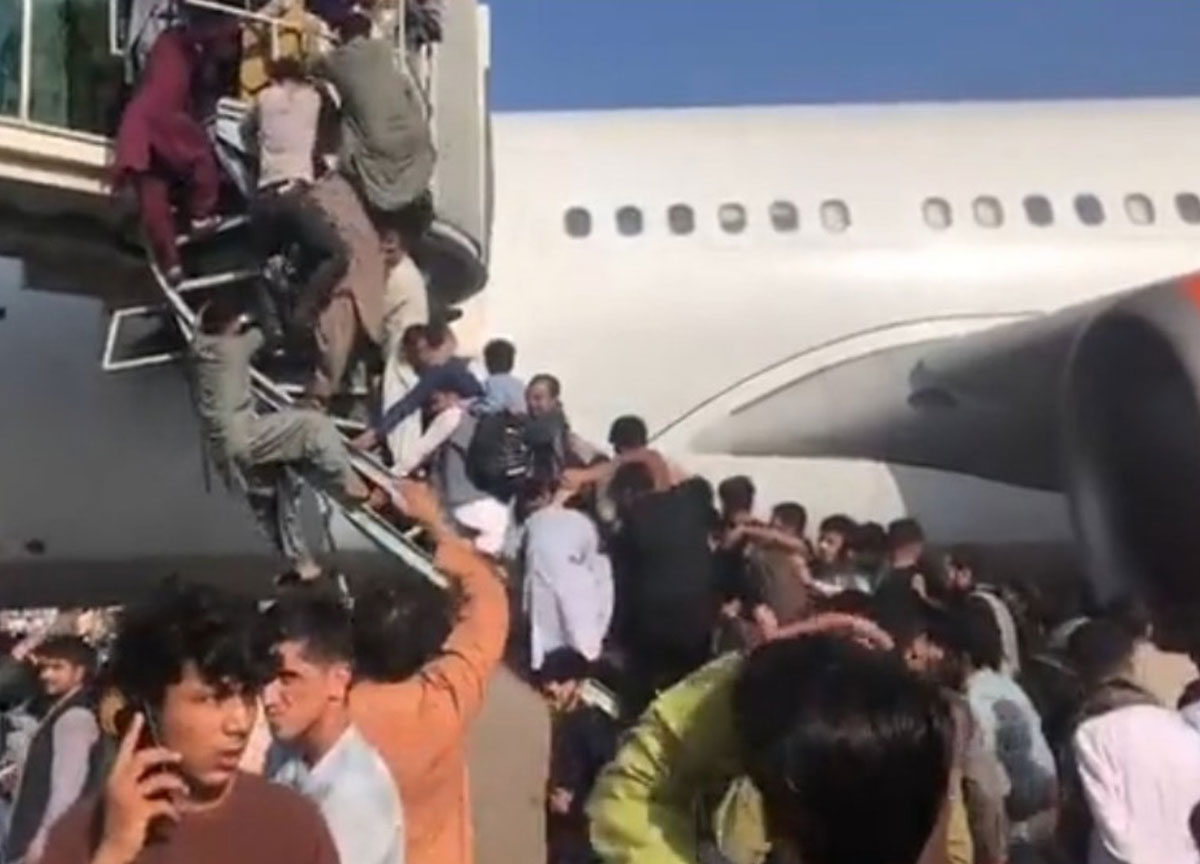 Migrants Afghanistan, Austria-Hungary axis: “We will not welcome”

The conquest ofAfghanistan by the Taliban has created an uproar all over the world. Not only in the US, which withdrew from the mission, generating the whole domino effect with the abandonment of the other NATO countries, but now the concern also concerns all of Europe. The G7 table urgently convened by Great Britain to discuss what to do with the Taliban – reads the newspaper – will also cover another hot topic: the migrant issue. A mass flight from Afghan territory is foreseeable, but there are already those who are closing their borders. These are Austria and Hungary.

Austrian Chancellor Sebastian Kurz – continues Il Giornale – yesterday strongly reiterated that the country will not host other Afghans in addition to the 44 thousand already welcomed, a larger community in relation to the inhabitants after Iran, Pakistan and Sweden: “We must not repeat the mistakes of 2015 People leaving the country must be helped by neighboring states. The EU must protect its external borders. We still have major problems with integration and are therefore opposed to adding more refugees.

The president of Hungary Viktor Orban also made himself heard: “We will protect ourselves from the migrant crisis”. Doors closed by Slovenia, which also holds the rotating presidency of the EU: “It is not up to us to pay for all those who flee into the world.” The Commissioner for Economic Affairs Paolo Gentiloni replied yesterday: «He has no decision-making powers of any kind. And to welcome refugees on the run, EU unanimity is not needed, you can decide by majority ».

Pagani Huayra BC Pacchetto Tempesta is a party