Midena (Sir): “Retinopathy for diabetic patients is like a heart attack” 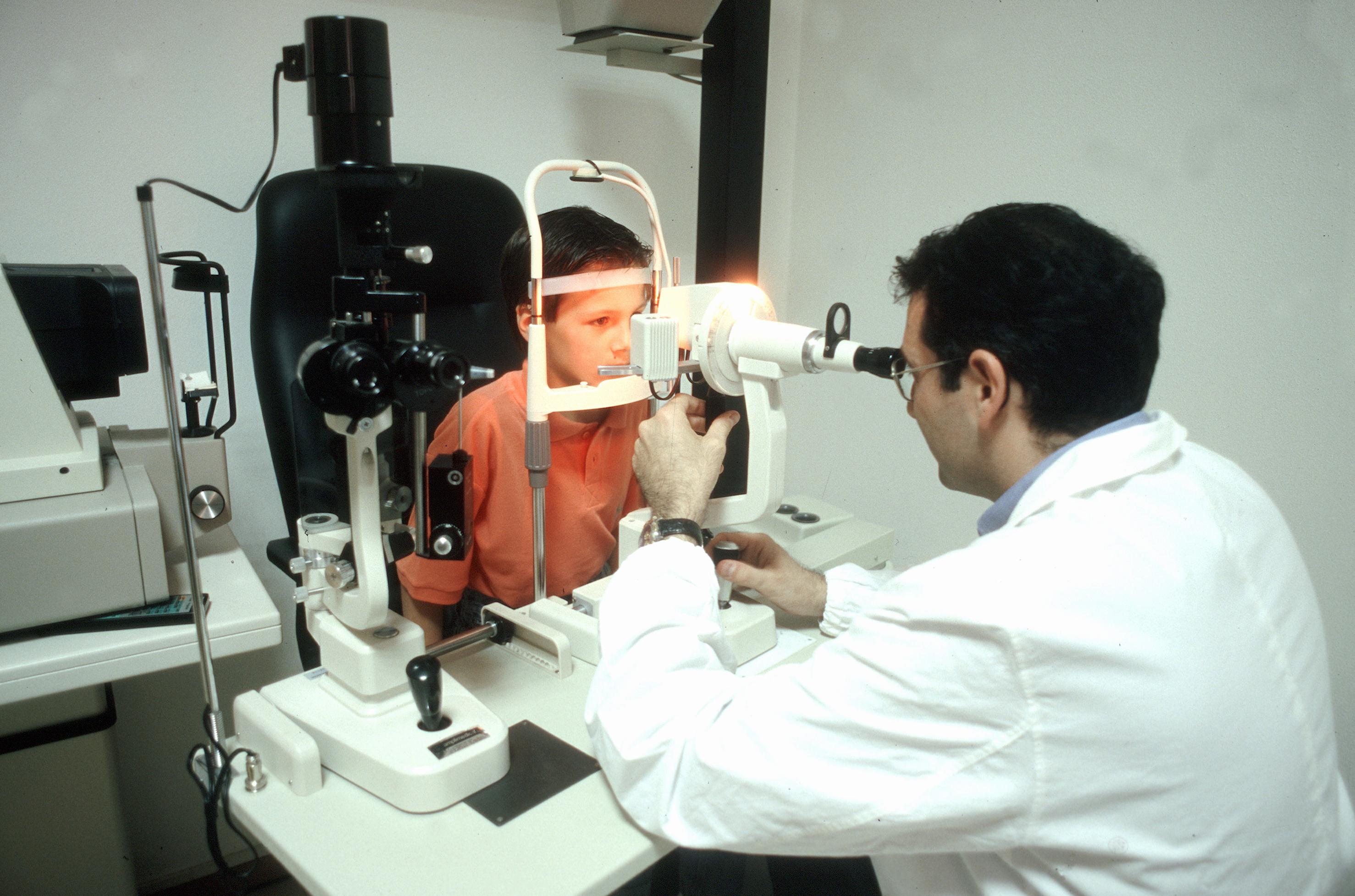 “Diabetic retinopathy, regardless of the degree of the disease, represents one of the main parameters of cardiovascular risk. The diabetic subject who has retinopathy is as if he had had a heart attack from the point of view of his health risk. Fundamental prevention and periodic checks because the Diabetic patient has perfect eyesight, but overnight suddenly no longer sees why the retinopathy has progressed in the meantime. ”Edoardo Midena, of the Italian Society of the Retina (Sir) and director of the Eye Clinic, underlines this to Adnkronos Salute of the University of Padua, on the sidelines of the 11th national AMD conference entitled “AMD for diabetology: growth, community and participation”, which was held in Rome.

With the “diabetic doctors – says Midena – we have highlighted two points: the subject with diabetic retinopathy usually does not complain of losing his vision, therefore the risk is to arrive late at the diagnosis; moreover, in the past it was believed that it was a disease exclusively of the vascular circulation of the retina, but we know that there is an inflammatory component. This must lead the ophthalmologist to carefully analyze the Oct of the eye in order to choose the most appropriate therapy for the individual patient “.

Of the nearly 4 million Italians with diabetes, about 1.2 million – or 30% – live with diabetic retinopathy. Of these, 6-7% lose their vision due to the disease.

“Retinopathy – says Midena – can have two forms: non-proliferating and proliferating. In both there can be the most dangerous complication for the purposes of vision, which is diabetic macular edema. The proliferating form is still treated with the laser, a technique. which in the United States is considered superior to other therapies. Macular edema which is the cause of visual loss is currently treated with intravitreal injections of two different categories of drugs: the so-called anti-Vegf which require a monthly administration for at least 5 months and then after two months. So in the first year the injections are about 8. In the following years it is evaluated according to the response that has occurred. The second type of drugs are those cortisone which have a slow and progressive release technology. Their effect has an average duration of 4 months and are repeated only if the macular edema reappears. Thanks to these intravitreal drugs we can manage better and keep the disease under control, without too many limitations for our patients “.

According to Midena, the typical patient undergoing intravitreal therapies “is the one who is diagnosed with the disease because he regularly undergoes a screening procedure or because he has noticed that his vision has decreased and therefore turns to an ophthalmologist to do the Oct exam, an investigation that specifically studies the macula, the central area of ​​the retina. This examination reveals the presence of liquid, ie edema “. At that point the patient “begins the treatment process. A treatment that should not be done for life because diabetic retinopathy is a disease that we can cure in the period of time ranging from 1 to 3 years ”, she concludes.

Pears, the many varieties of sweetness

It is a fruit so widespread and historically known that it has given its name, as well as other similarly... 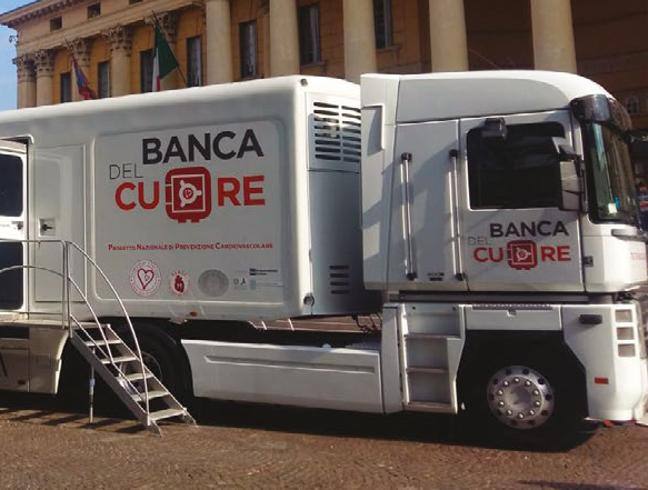 Free cardiology screening with the “Foundation for your heart” “truck”

from The Banca del Cuore 2022 Truck Tour continues in Italian cities for the prevention of heart attacks and other... 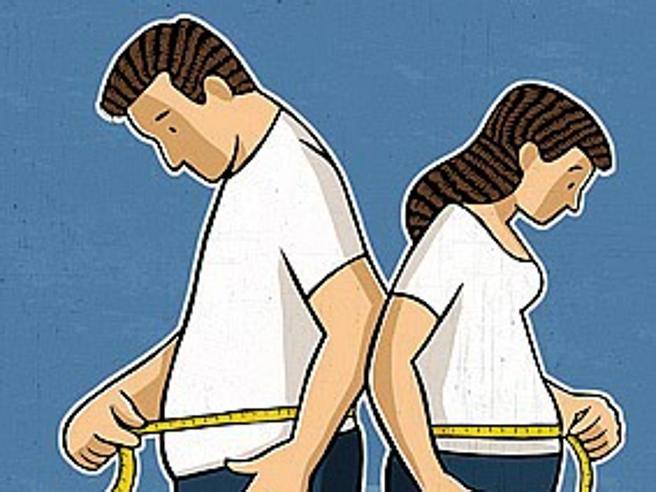 Abdominal fat is common after age 50, which is why it comes and is dangerous for heart and cancers

from Silvia Turin Women tend to gain weight mainly in the belly as a result of menopause, a phenomenon to... 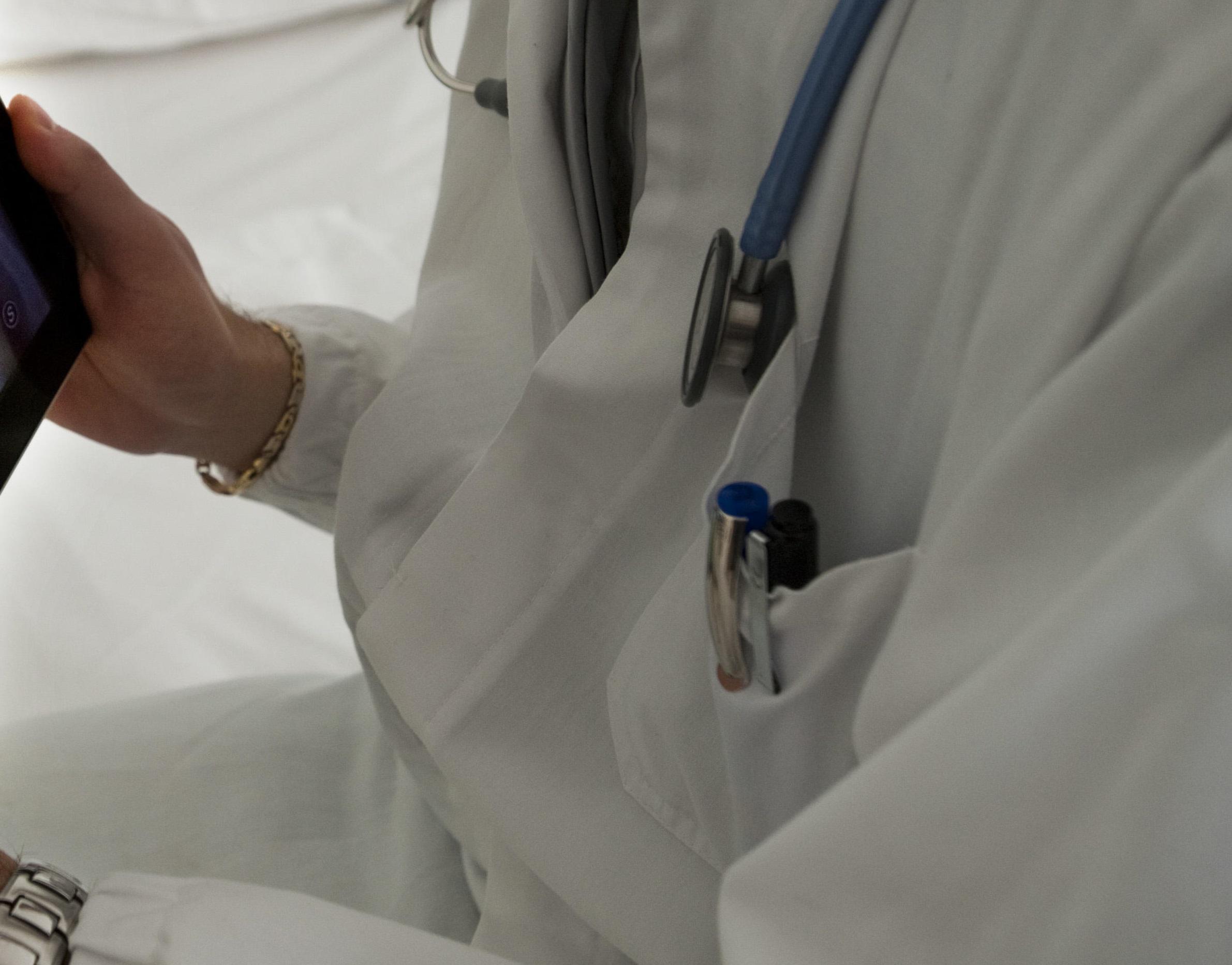 Healthcare, private is growing between mergers and international groups

Private healthcare, with its many faces - which also include accredited and classified structures, fully integrated into the public service...

Protect your brain, entrust yourself to the neurologist ‘, the serial series begins

'Protect your brain, trust the neurologist'is the project born from the collaboration between the Italian Society of Neurology (Sin) and...

“Prurigo nodularis”: the disease that leads to non-stop scratching

from Vera Martinella A pathology still difficult to recognize exactly and to treat, but new treatments are on the way...

Forest policy Wood cannot be considered a renewable energy, the European Parliament's committee said: this is what it is about