The company returns to its standard digital game refund policy for CD Projekt’s embattled sci-fi adventure for both new and existing purchases on that date.

In a note on the Microsoft Store, Microsoft said updates to the game had caused the change.

“The team at CD Projekt Red continues to work hard to improve the experience of Cyberpunk 2077 for Xbox players and has made a number of updates,” Microsoft said.

“Given these updates, Microsoft will be returning to our standard digital game refund policy for Cyberpunk 2077 on July 6 for both new and existing purchases.”

Microsoft expanded its refund policy to include all who bought Cyberpunk 2077, which costs £ 49.99, on its digital store soon after the game came out in December.

“We know the developers at CD Projekt Red have worked hard to ship Cyberpunk in extremely challenging circumstances,” Microsoft told Eurogamer in a statement at the time.

“However, we also realize that some players have been unhappy with the current experience on older consoles. To date, we have granted refunds to the vast majority of customers who have requested one.

“To ensure that every player is able to get the experience they expect on Xbox, we will be expanding our existing refund policy to offer full refunds to anyone who purchased Cyberpunk 2077 digitally from the Microsoft Store, until further notice.”

Today’s news comes hot on the heels of Cyberpunk 2077’s return to the PlayStation Store. Unlike Microsoft, Sony pulled the game from its digital storefront after technical and performance issues emerged.

Microsoft continued to sell Cyberpunk 2077 on its store, but did add a performance issues warning for those playing on Xbox One.

Cyberpunk 2077 currently carries a similar warning on the PlayStation Store, where Sony recommends customers do not play on base PlayStation 4.

CD Projekt is continuing to try to salvage Cyberpunk 2077 after its disastrous launch with updates. Last week, a big performance and bug-fixing patch was released for Cyberpunk 2077. It included “numerous crash fixes in animations, UI, scene, physics and gameplay systems”.

The patch also promised a reduction in the number of crashes through “memory optimizations and memory management improvements in various systems”. There was also a vague mention of “various console CPU optimizations”.

An update specifically for PlayStation 5 launches later in 2021, alongside a similar release for Xbox Series X. 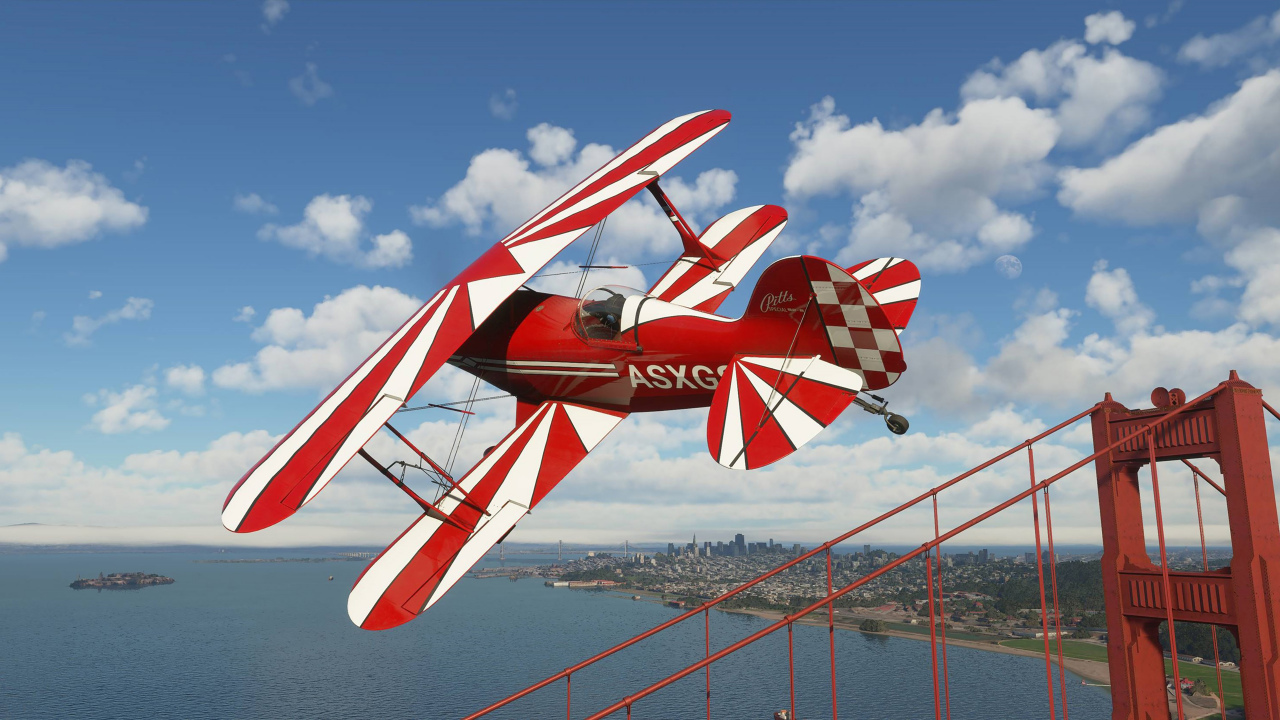 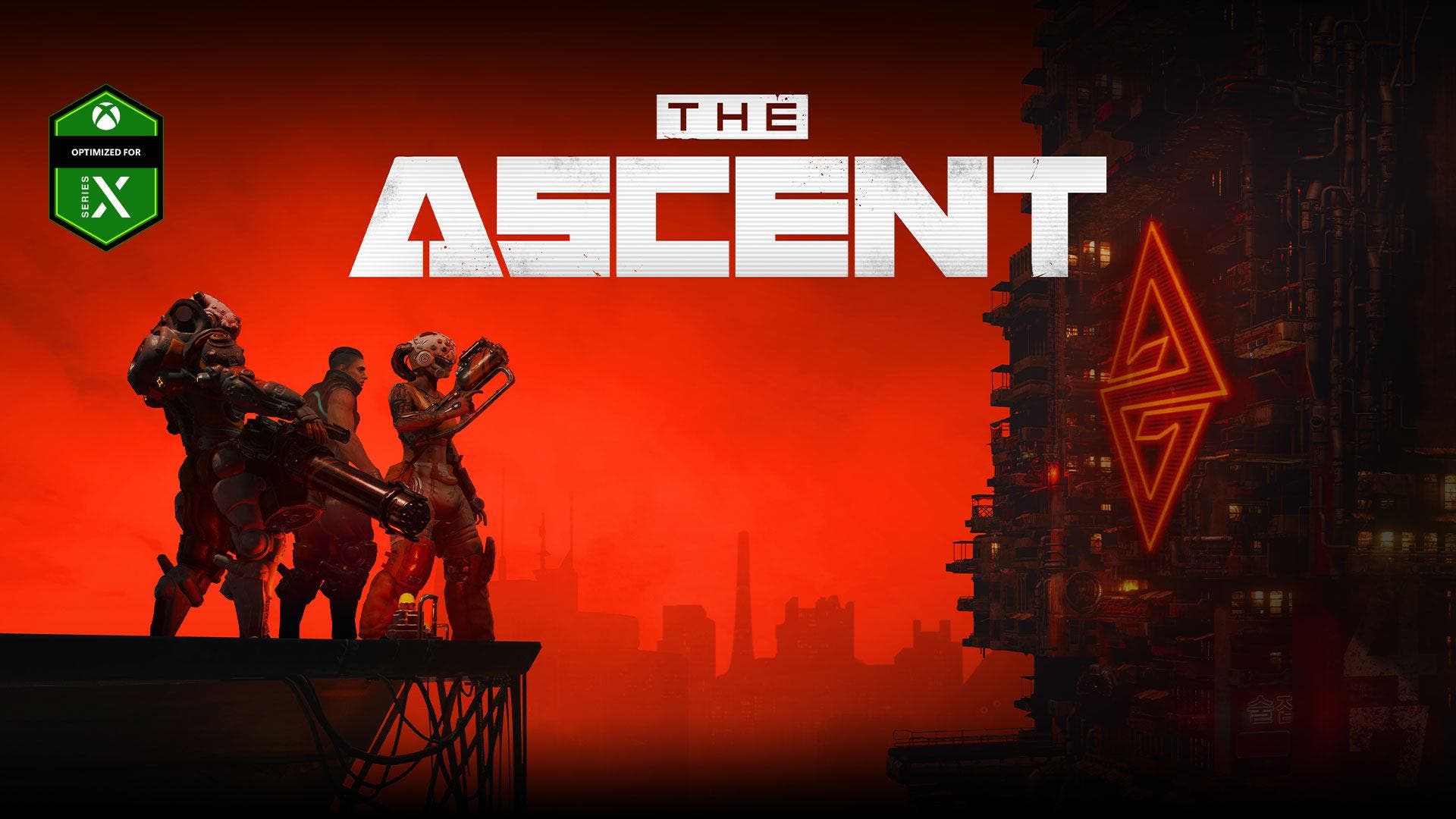 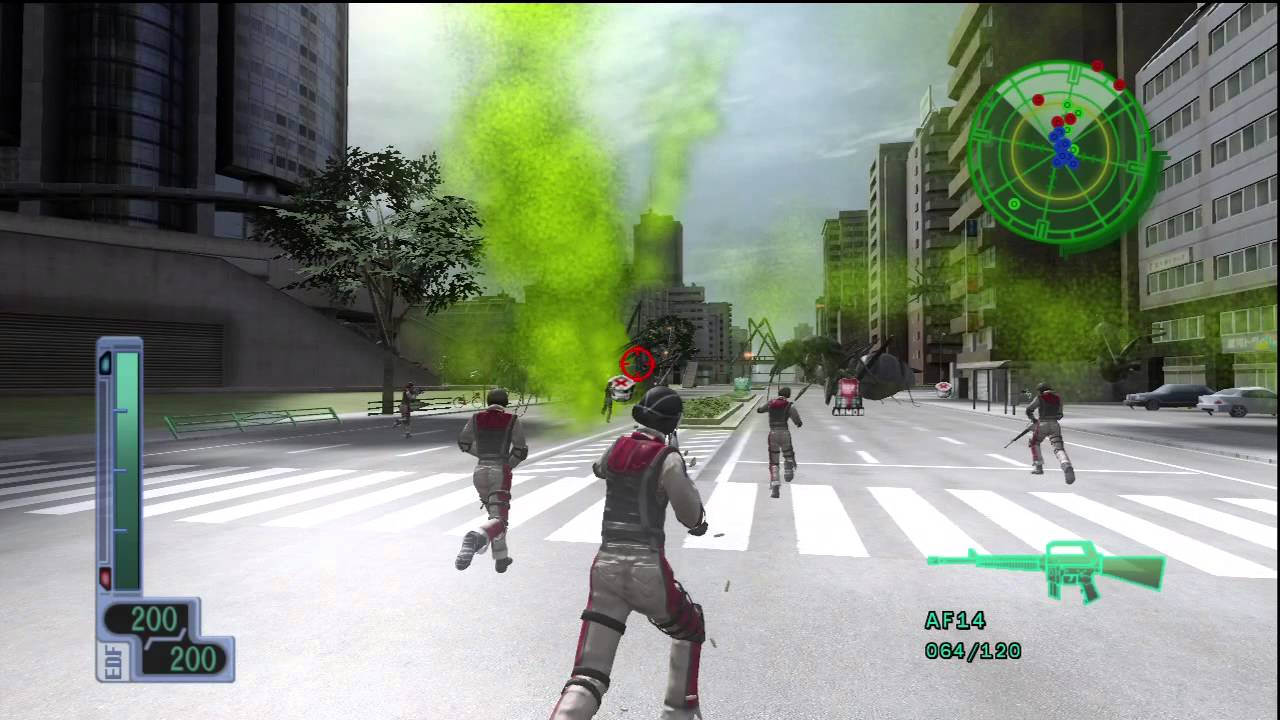