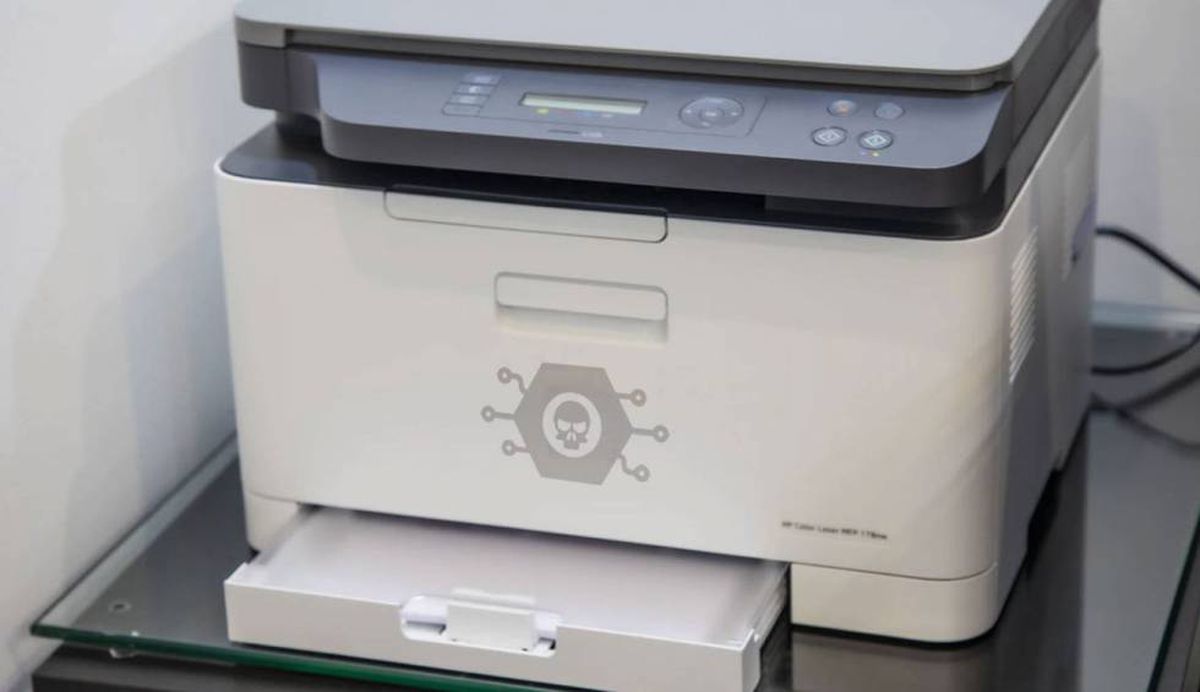 Last Wednesday, Microsoft launched a Security alert for its users of Windows 10 and Windows 7 operating systems and recommended that they update their computers “immediately”. A serious vulnerability, known as Print Nightmare, allowed cyber attackers to enter users’ computers and manipulate their data. The company’s response was to release an emergency security patch. And it worked, but not without side effects. Some people who installed this patch from Microsoft found that the connection to their printer stopped working.

Microsoft has recognized the problem and has asked affected users to “uninstall the security patch” to continue using their printers normally. The company plans to release an updated patch in the next few days to address this situation.

Some of the affected printers are those of the Zebra company, which has issued a statement released by the specialized media The Verge. “In the long term, we recommend using the new Windows update that Microsoft plans to release. Customers who need assistance with Zebra printers can contact our Technical Support Team, ”said Zebra. According to complaints on social media, the affected Zebra printers are the LP 2844, ZT220, ZD410, ZD500, ZD620, ZT230, ZT410, ZT420 and ZQ530. So far, no other printer company has officially confirmed the problem, although some HP and Asus users have also complained on social media.

The Print Nightmare vulnerability, collected on Microsoft’s website with the code CVE-2021-34527, makes it easier for third parties to execute remote code with elevation of system privileges. In other words, it allows a cyber attacker not only to install programs on other computers, but also to access data, modify or delete it, and even create new user accounts with all privileges. The company has insisted that the way to avoid this risk is by installing the security patch.