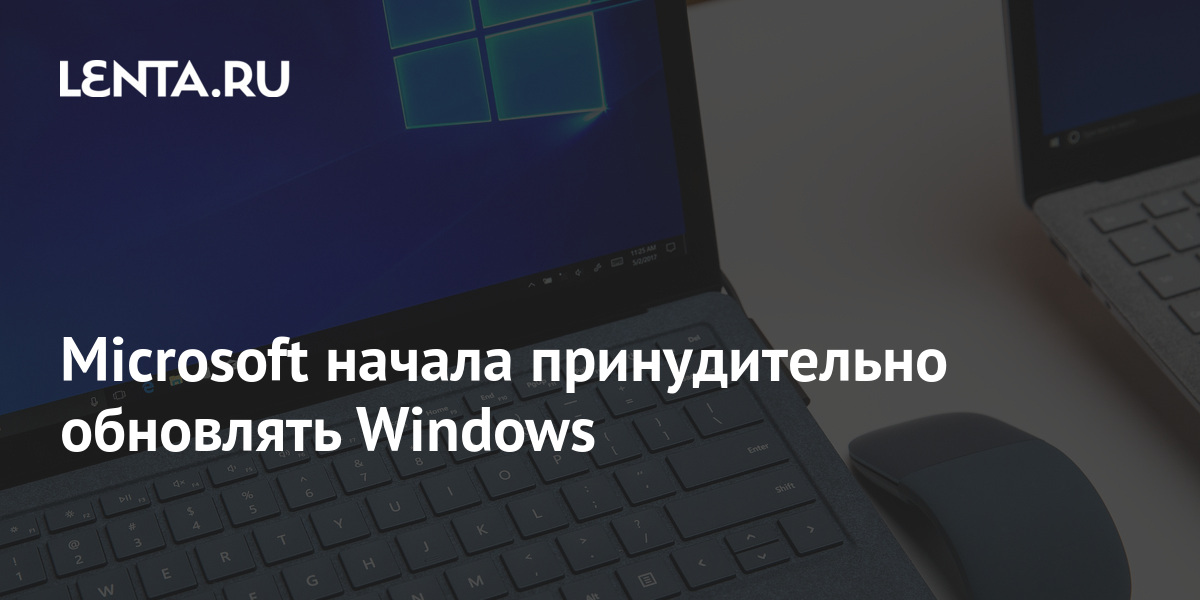 Microsoft has launched an automatic transition of Windows users to the new version of the OS. This is reported on website corporations.

According to the information on the company’s website, at the first stage, Microsoft will selectively update users’ computers using artificial intelligence. The 21H1 or May 2021 Update, presented at the end of May, will first be rolled out to a limited number of users so that the company’s specialists will be able to work more effectively with errors that occur during the update.

“We started using our machine learning at every stage to intelligently deploy new versions of Windows 10 and ensure smooth upgrades,” said engineers at the corporation. Version 21H1 or May 2021 Update will be available on all computers running Windows 10 versions 20H2 and 2004, users of which have specified in their PC settings to automatically receive updates. In this case, the update will be compulsory; user participation will not be required.

On June 24, Microsoft will present the next generation operating system. According to insiders, the new OS will be called Windows 11.