Microsoft records: with Windows 11 on the way, it is now worth 2 trillion dollars 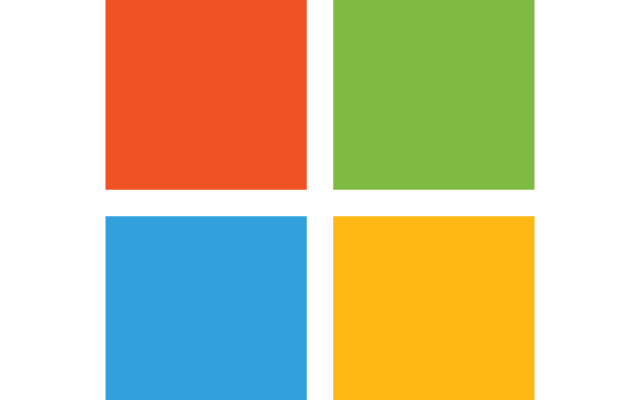 Microsoft demonstrates in these days a growth from record, also thanks to the approach of Windows 11, which led the company to enter the small circle of companies with a total value of over 2 trillion, that is 2000 billion dollars.

The value of the market capitalization Microsoft has therefore reached the record of Apple, which was the first to achieve this record result. The decisive acceleration came from yesterday’s positive day on Wall Street, which finally brought the total value to 2 trillion dollars.

The result was achieved in less time moreover, compared to Apple: the Cupertino company took 42 years, the Redmond one 35 years, in relation. It should also be noted that the increase in this value has been exponential in the last period: Microsoft had exceeded 1000 billion dollars only in 2019 ago and therefore it was enough two years to double this value and reach the current share of 2,000 billion.

Microsoft, as well as other companies related to information technology, communications and electronics, has also received significant momentum since pandemic period, demonstrating how the field of telecommunications, information technology and digital services has obtained advantages from the situation of social distancing imposed in recent months.

In the meantime, the presentation of Windows 11 should be scheduled for tomorrow, June 24: in the meantime we have seen the first images of the new operating system revealed by a leak, we have learned that the upgrade will be free from Windows 7, 8.1 and 10 and that the new OS is already circulating on the net, with Microsoft fighting against leakers.