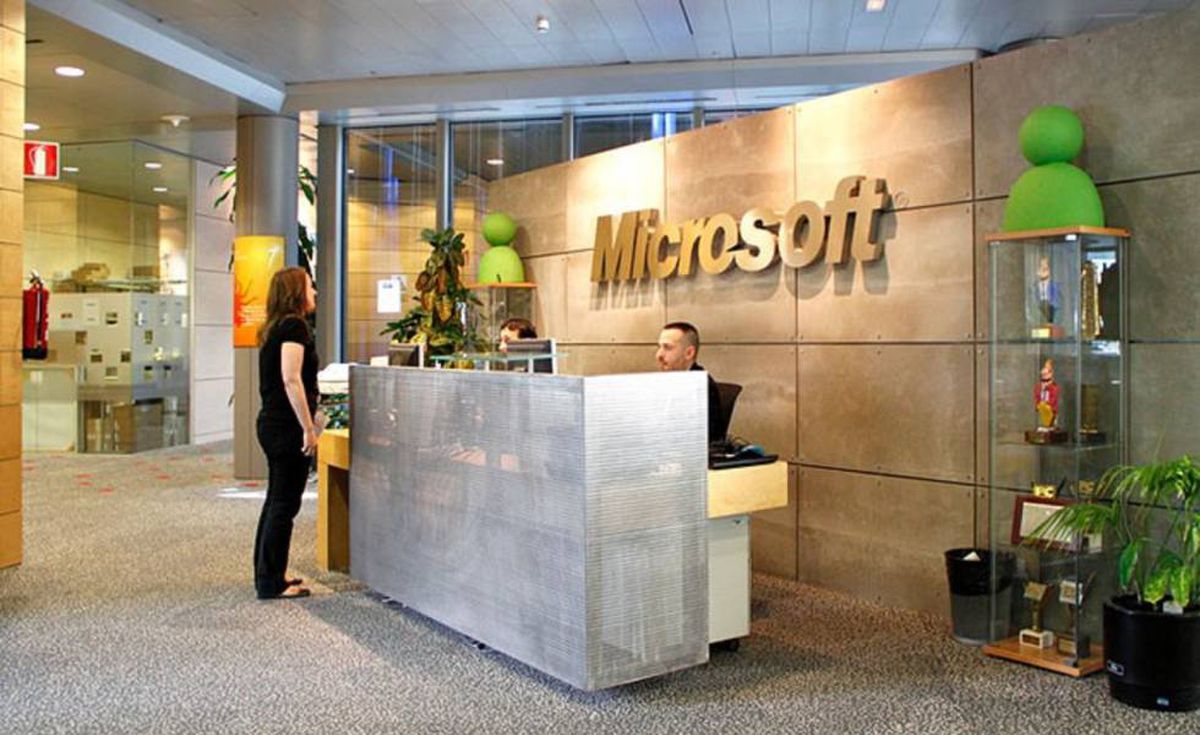 Microsoft Ibérica recorded revenues of 529 million euros for the fiscal year 2020, ended on June 30, 2020, 39% more than in the previous fiscal year. However, the subsidiary of the software multinational obtained a net profit of 13.8 million, 5.5% lower than those obtained in 2019, according to the accounts deposited in the Mercantile Registry.

The reduction in profits despite the increase in sales is due in part to the higher payment of taxes, since in fiscal year 2020 it paid 9.47 million as corporate tax compared to the 7.06 million it paid in 2019.

The Spanish subsidiary of Microsoft already decided in its fiscal year 2019 to invoice from Spain the sale of hardware and software to its local customers, associated with the sale of software licenses to the supply chain of the firm’s products (Windows, Office, etc.), billing that was previously carried out through the company in Ireland, which triggered its turnover by 74% more.

All in all, the increase in turnover has also been notable in the financial year 2020, in which license sales reached 337 million, 66.8% more than in the previous year, while income from the provision of services , those generated by support and consulting services and by commissions accrued by the commission contracts signed between the subsidiary and other group companies (Microsoft Ireland and Microsoft Corporation), went from 177.7 million in 2019 to 191.8 million in 2020 .

The coronavirus pandemic seems not to have taken its toll on Microsoft Iberica. The company assures in its report of accounts that they do not expect any significant change in the activities of the company. “The administrators have evaluated the financial impact of covid-19 on the operations, solvency and liquidity of the entity and to date no significant impacts have been identified that cast doubt on the entity’s ability to continue operating as a going concern. ”Says the document.

The multinational announced last week the appointment of Alberto Granados as the new president of Microsoft Spain, who will replace Pilar López as of July 1, with the aim of helping companies and public organizations in their digitization processes.

The new president has extensive experience in directing digital transformation projects in large companies in Europe, Asia and Latin America, and the application of AI in sectors such as finance, tourism, pharmaceuticals or healthcare.

The company has an ecosystem of partners made up of more than 10,300 technology firms in our country, which provide solutions based on Microsoft technology to large companies, SMEs, public administrations, professionals and home users.