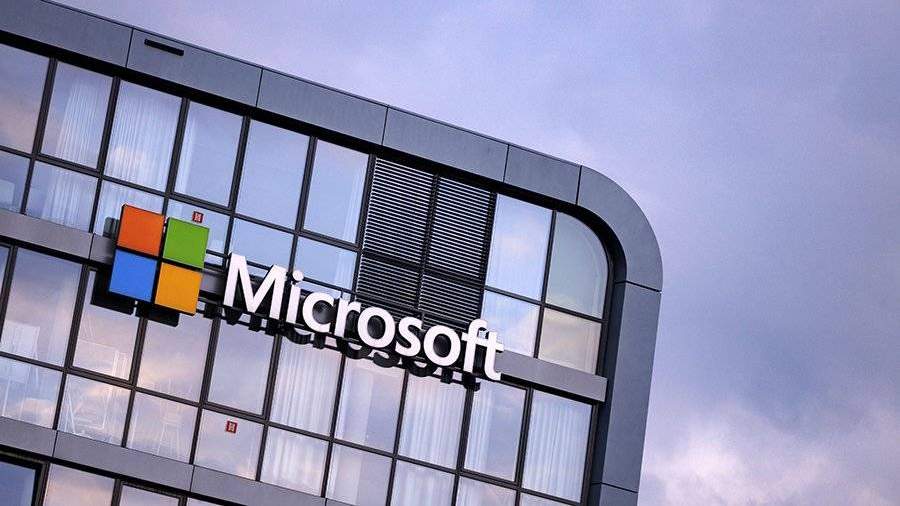 The capitalization of the American corporation Microsoft reached $ 2 trillion, thus it again took the second place in the list of the largest companies by capitalization in the world after Apple Inc. This follows from the data of exchange trading Nasdaq 22nd of June.

“Microsoft excels in many areas: games, cloud, automation, analytics, artificial intelligence. It is an attractive name in technology and should benefit from both a resurgent economy and a more visible transition to cloud services, ” Bloomberg Hilary Frisch, senior analyst at Clearbridge Investments.

The largest company in the world by capitalization remains the American corporation Apple, whose value exceeds $ 2.2 trillion. In September 2020, Apple yielded first place to Saudi Aramco (current capitalization of $ 1.9 trillion), but then took the lead again.

On June 2, it was reported that the American corporation Microsoft on June 24 will present a new version of the platform, which may be called Windows 11. Initially, it was a big update to Windows 10 – the autumn, which is called Windows 10 21H2 or Sun Valley. According to CEO Satya Nadella, the new software will be one of the “biggest” changes of this decade for PC operating systems.