Microsoft is buying Call of Duty and World of Warcraft maker Activision Blizzard in an astonishing deal worth $68.7bn.

The Wall St Journal today broke the news that Microsoft was “near” a deal to buy the embattled publisher. Shortly after, Microsoft confirmed its acquisition plans in a blog post from Xbox boss Phil Spencer.

The monumental acquisition – by far the largest ever seen in video games – means Microsoft will own blockbuster franchises such as Call of Duty, Spyro, Guitar Hero, Crash Bandicoot and Tony Hawk from Activision, Warcraft, Diablo, Overwatch, Hearthstone and StarCraft from Blizzard , as well as Candy Crush from mobile arm King.

As for game exclusivity, post-merger, Spencer said the following:

“Upon close, we will offer as many Activision Blizzard games as we can within Xbox Game Pass and PC Game Pass, both new titles and games from Activision Blizzard’s incredible catalogue. We also announced today that Game Pass now has more than 25 million subscribers. As always, we look forward to continuing to add more value and more great games to Game Pass.

“The fantastic franchises across Activision Blizzard will also accelerate our plans for Cloud Gaming, allowing more people in more places around the world to participate in the Xbox community using phones, tablets, laptops and other devices you already own. Activision Blizzard games are enjoyed on a variety of platforms and we plan to continue to support those communities moving forward.” 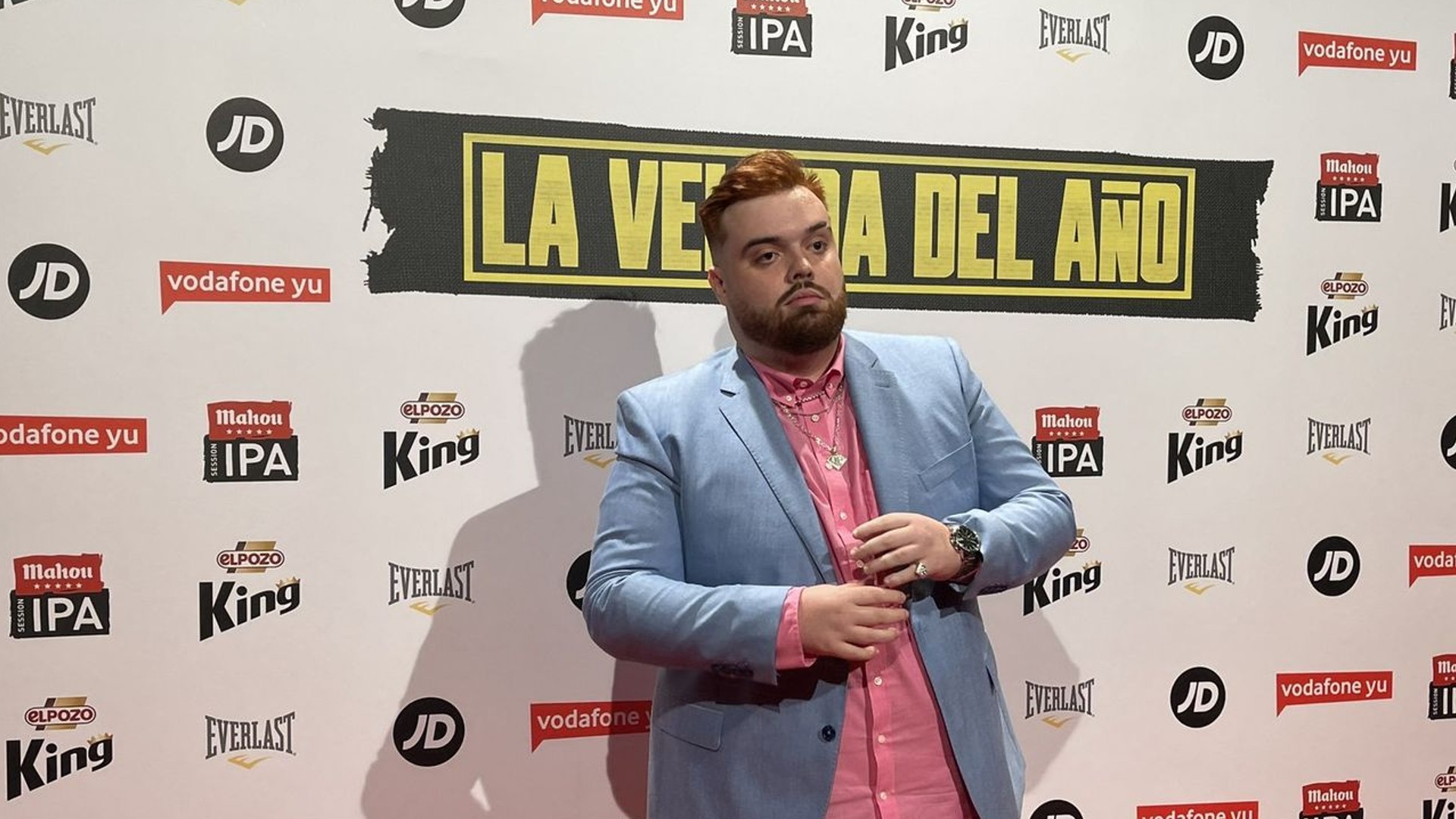 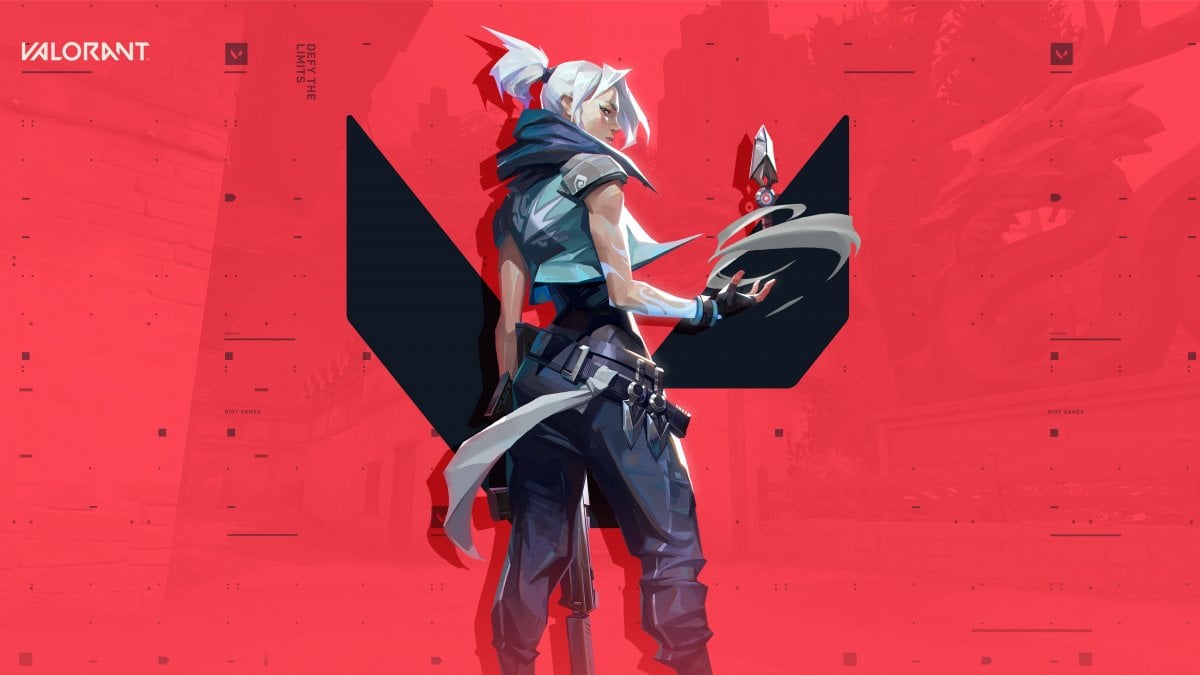 Riot Games will begin testing a new technology of voice chat monitoring in Valorant next month, as part of a... 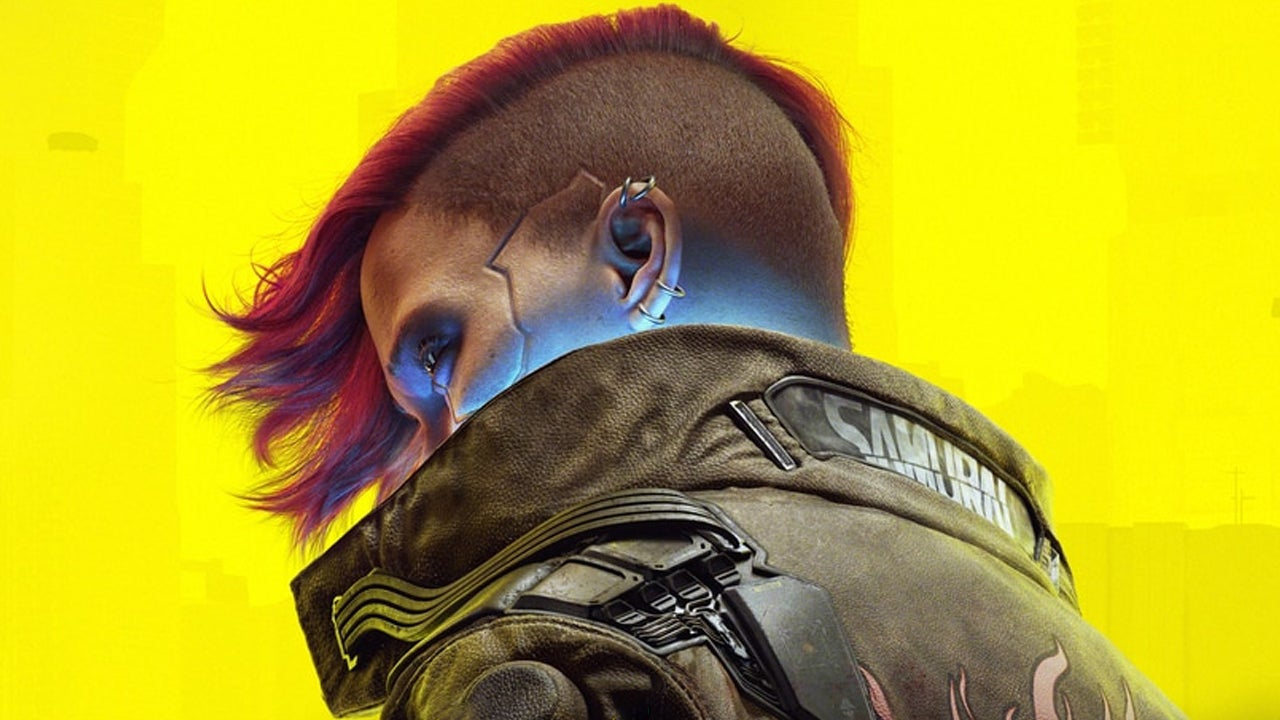 Although the game has released numerous patches, the community has not forgotten all the bugs of its release.Cyberpunk 2077 has...

Kojima talks about an important project that he had to stop

As more and more series, movies, books, and video games are released, there are times when the concepts between different... 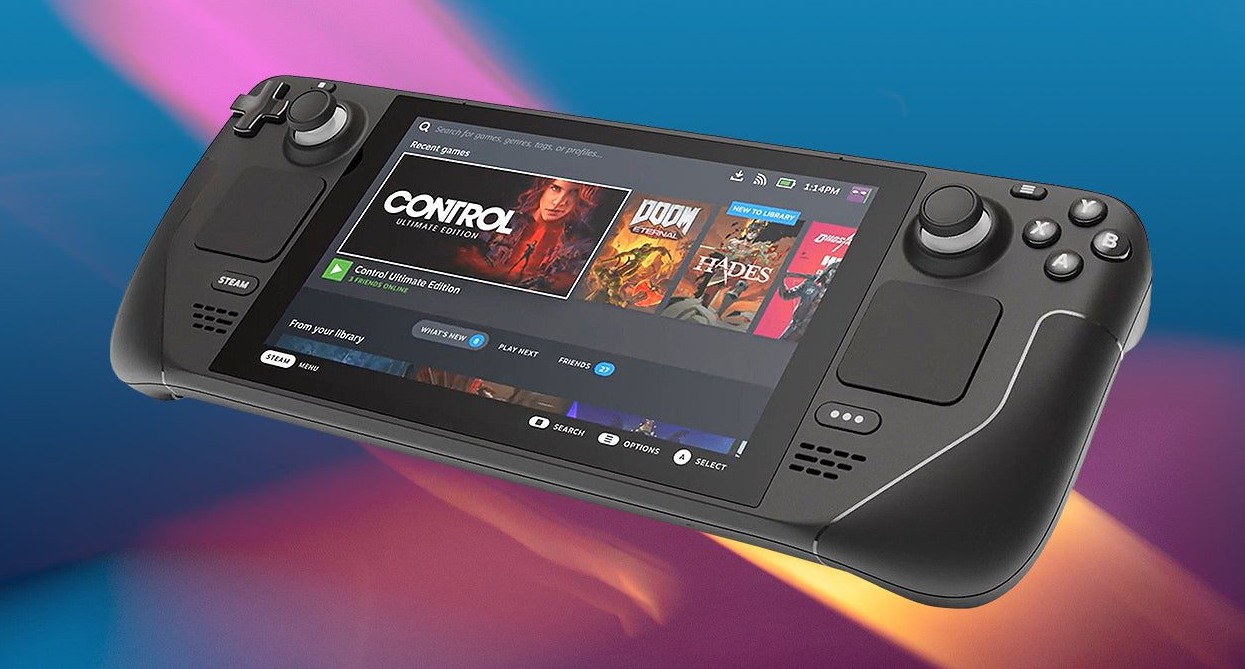 Steam Deck: Valve warns not to mod the laptop

Lawrence Yangdesigner of Valve who worked on the development of Steam Deck, urges device owners not to modify their storage...

Finally, we have a proper Nintendo Direct set in the schedule for tomorrow. Tune in at 2pm UK time for...

Guest of the day - Given the escalation of tension, what can happen on the Russian-Ukrainian border?