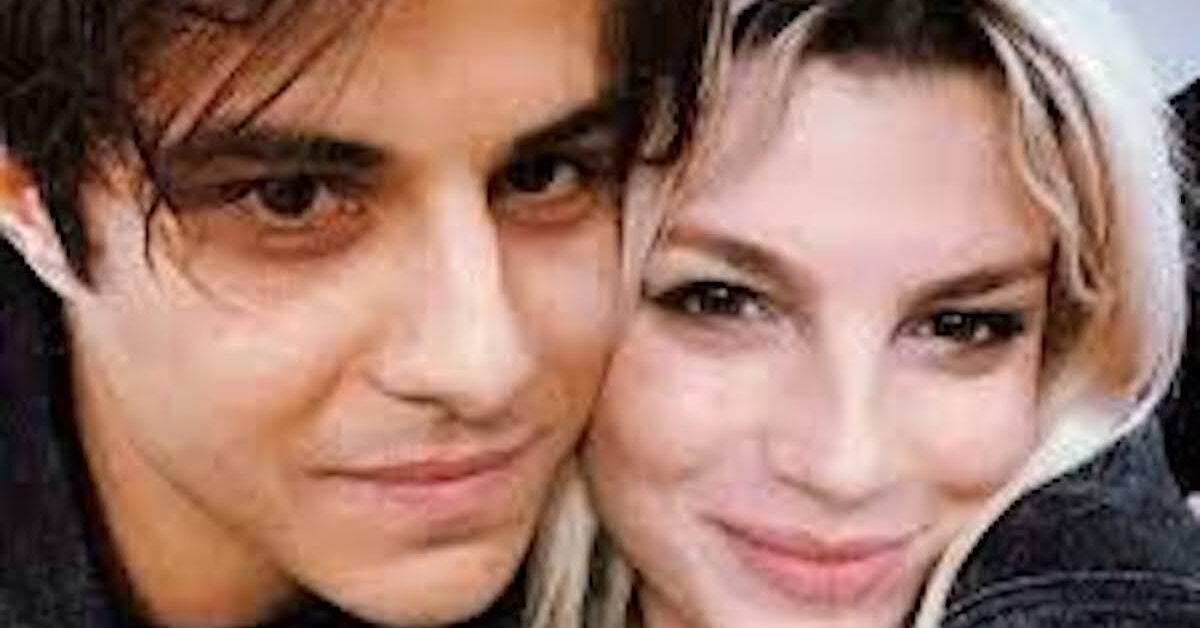 Michele Merlo’s parents broke their silence two weeks after the boy’s funeral: the story about Emma and Maria De Filippi

A little over two weeks before the funeral of Michele Merlo, the boy’s family broke the silence. Interviewed by More, Domenico Merlo and Katia they talked about the pain of the last period, not forgetting also to mention Emma Marrone and Maria De Filippi.

For Katia and Domenico, Michele was obviously everything. The only child and the reason to keep going. Now, everything is over and there remains only a great lack and a great pain:

He is our only child and for my wife and I now there is no longer a reason to live. We have been together for forty years, we never imagined we would have to endure such a terrible test.

The great absence of Maria De Filippi at Michele Merlo’s funeral did not go unnoticed, but the boy’s parents confirmed what was told by the newspapers a few days earlier. The presenter and also Emma visited the family privately:

Michele was grateful to Maria De Filippi and any manifestation of affection for him makes me and my wife feel less alone. I was also touched by the words of Emma, ​​her teacher at Amici, who was like a sister: ‘My heart broke into a thousand pieces,’ she said. There was a private visit, she tenderly brought him a bouquet of roses to the funeral home. Everyone will miss my son.

In the last period, then, Michele Merlo was experiencing crises due to the refusals after participating in the talent show of Canale 5. In this regard, the parents explained:

The truth is that he was very grateful for what he had thanks to Amici. But obviously there was bad for the elimination. Then he had suffered for the no to X Factor and the selections at the Sanremo Festival. These had not brought him anxiety attacks and even panic attacks, but he never gave up and went on his way and his dreams.