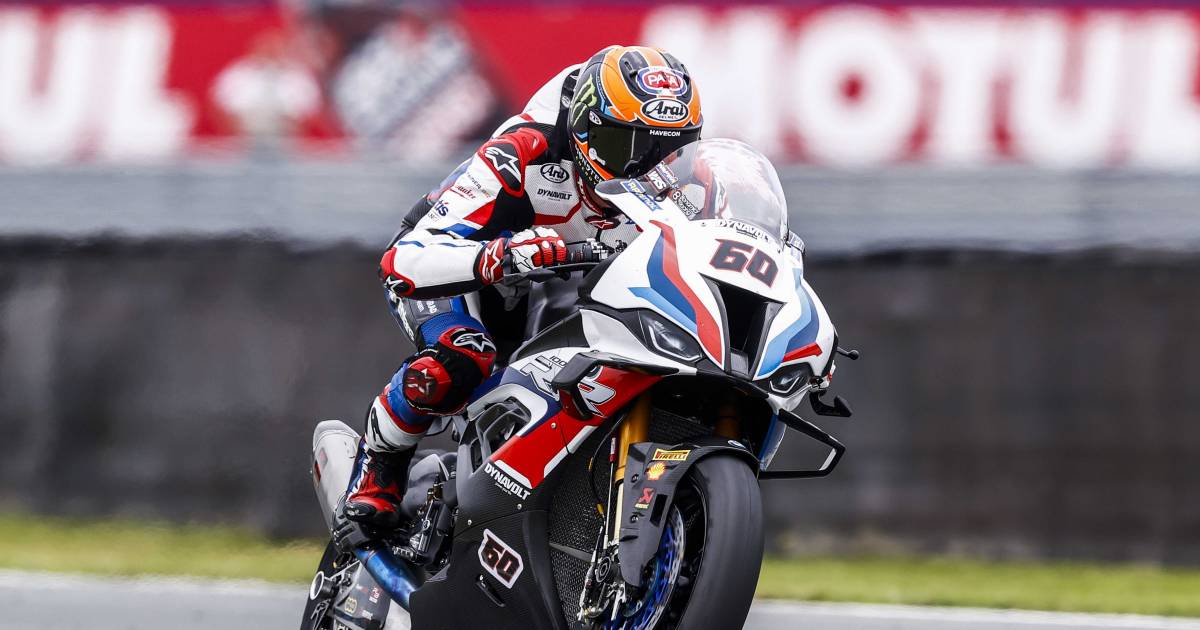 Motorcycle racer Michael van der Mark hopes to make his comeback in the Superbike World Championship this weekend in Assen. The road racer from Bergschenhoek says he has recovered sufficiently from the broken leg he suffered before the start of the season due to a fall while mountain biking.

,,I feel ready to return to my home race in Assen”, says Van der Mark. ,,Of course it depends on the last medical examination on Thursday, but I am confident that I can get back on my BMW this weekend. The healing process after the surgery went very well.”

The 29-year-old Van der Mark missed three test races due to the injury and also the opening round of the World Superbike World Championship two weeks ago in Aragón. The Dutchman will thus start his eighth season in the 1000cc motorcycle class on the TT Circuit. It will be his second year for the BMW works team.

See also  Good Friday in Rome: Pope calls for peace and criticizes "will for power"

,,I don’t expect to drive in the front in Assen. I know it’s going to be a challenge because I haven’t ridden the BMW since the end of last year. I also missed all the tests in the spring, so I don’t know all the changes that were made to the bike during the winter. The most important thing is that I get back into action without focusing on results.”

The World Superbike Championship starts on Friday with the training sessions. There is a race on Saturday and Sunday. Spaniard Alvaro Bautista (Ducati) is the leader after the first two races in Aragón.