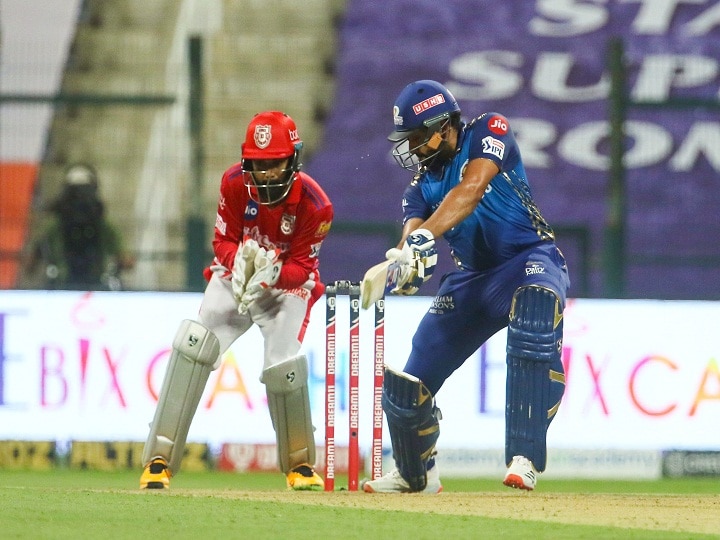 MI vs KXIP LIVE Score Updates: In the 13th edition of the Indian Premier League (IPL), the first-placed Mumbai Indians and the last-placed team Kings XI Punjab will face the second match on Sunday at the Dubai International Stadium. The situation is very bad for Punjab. She has won only two out of eight matches, but one good thing is that she is coming into this match by winning her last match which will boost her confidence. Another good thing for Punjab is that Chris Gayle has returned and is in form. He played an important role in the victory of the 53-run innings game against Royal Challengers Bangalore.

Three Punjab batsmen are in form. Captain Lokesh Rahul is his opening partner Mayank Agarwal and Gayle. If all three go, then Punjab’s work will be done, but after these three, a little can be expected from someone, then they are Nicole Puran. In order to stay in good rhythm in T20, it is necessary for the team to find their right combination as soon as possible but this is the problem with Punjab. He has not yet got his right playing-11. He also made a lot of changes but there was distance from the right combination.

The second half of the league has also started and so far Punjab is looking for what its best playing-11 is. This is his biggest weakness. At the same time, everything is fine for Mumbai. He knows what his best playing XI is and he also has options for those players.

Quinton de Kock had scored a half-century in the previous match and along with captain Rohit Sharma shared a 94-run partnership for the first wicket. Both of these batsmen are running in every match. Suryakumar Yadav, Ishaan Kishan, Hardik Pandya and Kiran Pollard are all in form.

In bowling, Rohit made changes in the last match. Nathan Coulter Nile was given the chance to replace James Pattinson. Nile was impressed but was run out in the last over. Jasprit Bumrah and Trent Boult had taken wickets on time. Both of them have come this entire season so far for the team. IPL 2020 MI vs RCB: Bangalore head coach Simon Katich explains the reason for the defeat, know who was responsible 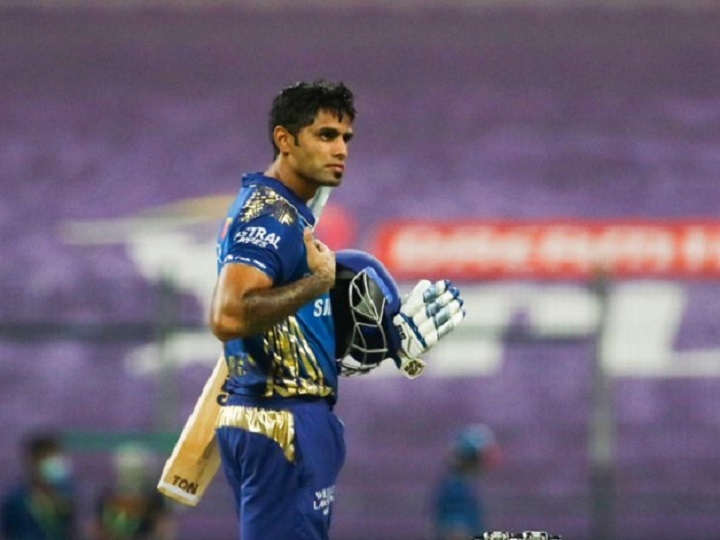