by Bhavi Mandalia
in Sports
0
0
SHARES
7
VIEWS
Share on FacebookShare on Twitter
Dubai
Kolkata Knight Riders (KKR) new captain Ian Morgan decided to bat first in the 32nd match of the 13th season of IPL against Mumbai Indians (MI) at K Sheikh Zayed Stadium on Friday. Kolkata’s team is playing today under the supervision of the new captain. Today, Dinesh Karthik has left the captaincy to focus on his batting.

Second English cricketer after Kevin Pietersen
After this, the team management has given its command to Eoin Morgan, who won England the World Cup for the first time. Morgan equalized Kevin Pietersen as he landed for a toss at the Dubai ground. He is the second English cricketer to have a chance to captain the IPL. KP captained 17 IPL matches, winning 3 of them while losing the team in 14. He captained 6 for RCB in 2009, while 11 for Delhi in 2014.

This is how both teams perform
It is noteworthy that this is the eighth match of both the teams. Mumbai has won five and lost two. He has 10 points in his account and is in second place. Royal Challengers Bangalore also have 10 points but Mumbai’s team is better in net run rate. Mumbai’s net run rate is better than first-placed Delhi Capitals (12 points) and if they beat Kolkata it will once again reach the first place.

Read- Why did Dinesh Karthik leave the captaincy of KKR? Know how was his and team’s performance

Change teams
Talking about this match, Mumbai has replaced Nathan Coulter Nile in place of James Pattinson, while KKR has Green in place of Mavi.

Read – Kevin Pietersen, who returned to London due to leaving IPL, announced on Twitter

In Mytishchi in the shopping center evacuation began due to smoke 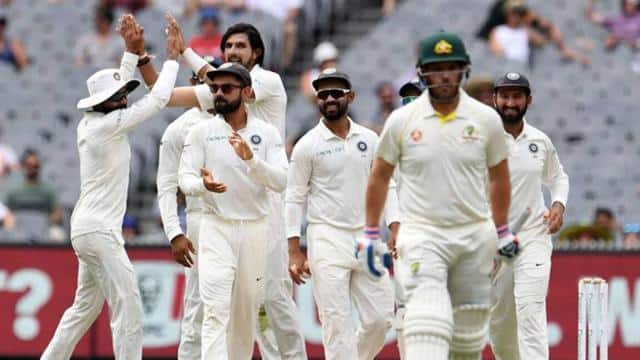 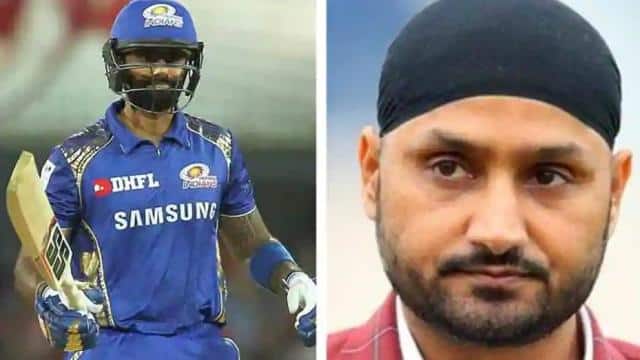 IND vs AUS: Harbhajan Singh, furious over Suryakumar Yadav not getting a place in Team India, said- There are different rules for some people 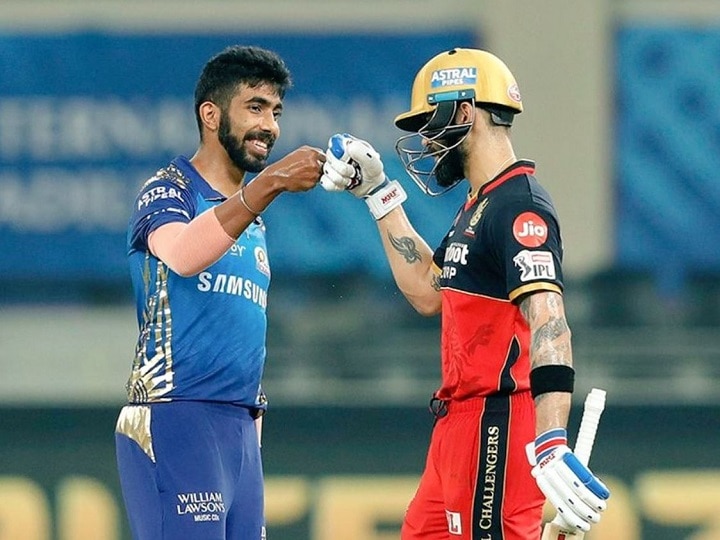 IPL 2020: Mumbai and RCB to clash today, both teams have a chance to reach the playoffs

In Mytishchi in the shopping center evacuation began due to smoke

Aamir Khan liked the trailer of Akshay Kumar’s film ‘Laxmi Bomb’, said- I wish it would be released in theaters; Khiladi Kumar reacted

It’s my house. Real estate credit: what to do in the event of difficulty in repaying?

Even stricter than before: Drastic corona rules in Lower Saxony