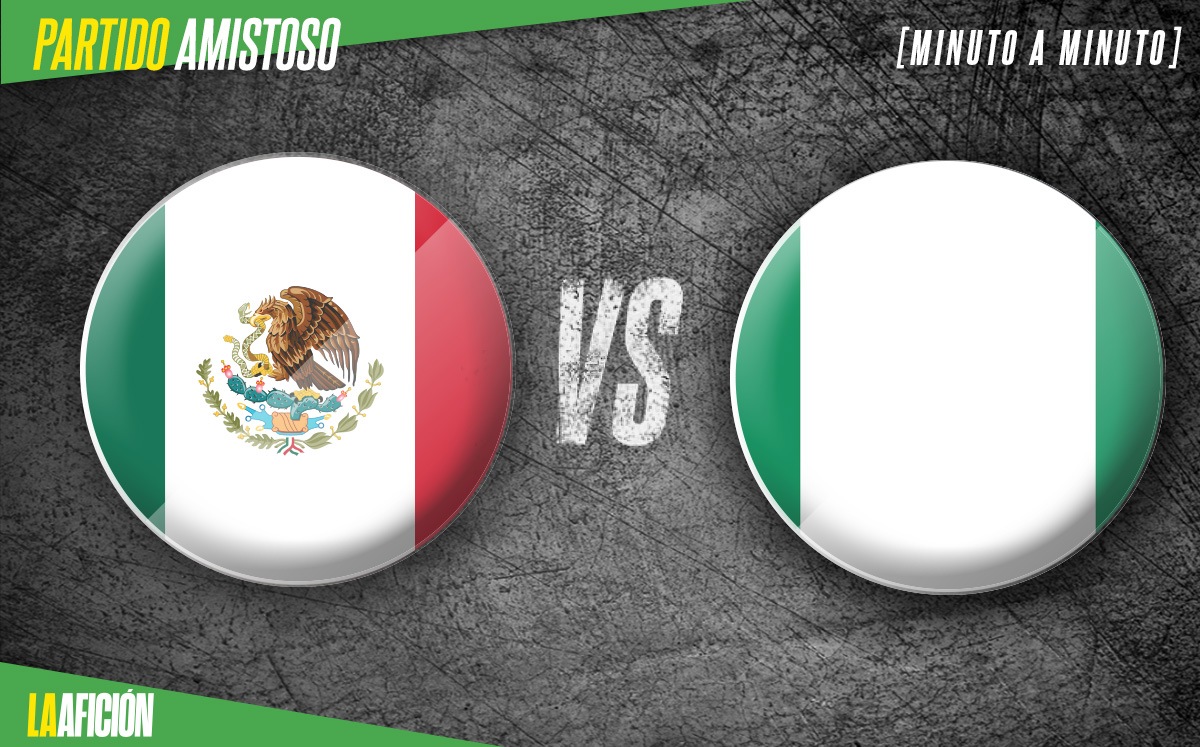 The Mexican team faces their Nigerian counterpart as a preparation match prior to their participation in the 2021 Gold Cup, a tournament in which Tricolor and Gerardo Martino wish to conquer after losing the Concacaf League of Nations.

It will be in this game when Rogelio Funes Mori can debut with El Tri, after he obtained Mexican nationality, a decision that has so far been highly questioned.

The match will be played at 9:30 p.m. at the Los Angeles Memorial Coliseum, place where the Tata you will need to make your final adjustments prior to the Concacaf tournament.