Mexico vs Guatemala. Goals and result of the 2021 Gold Cup match 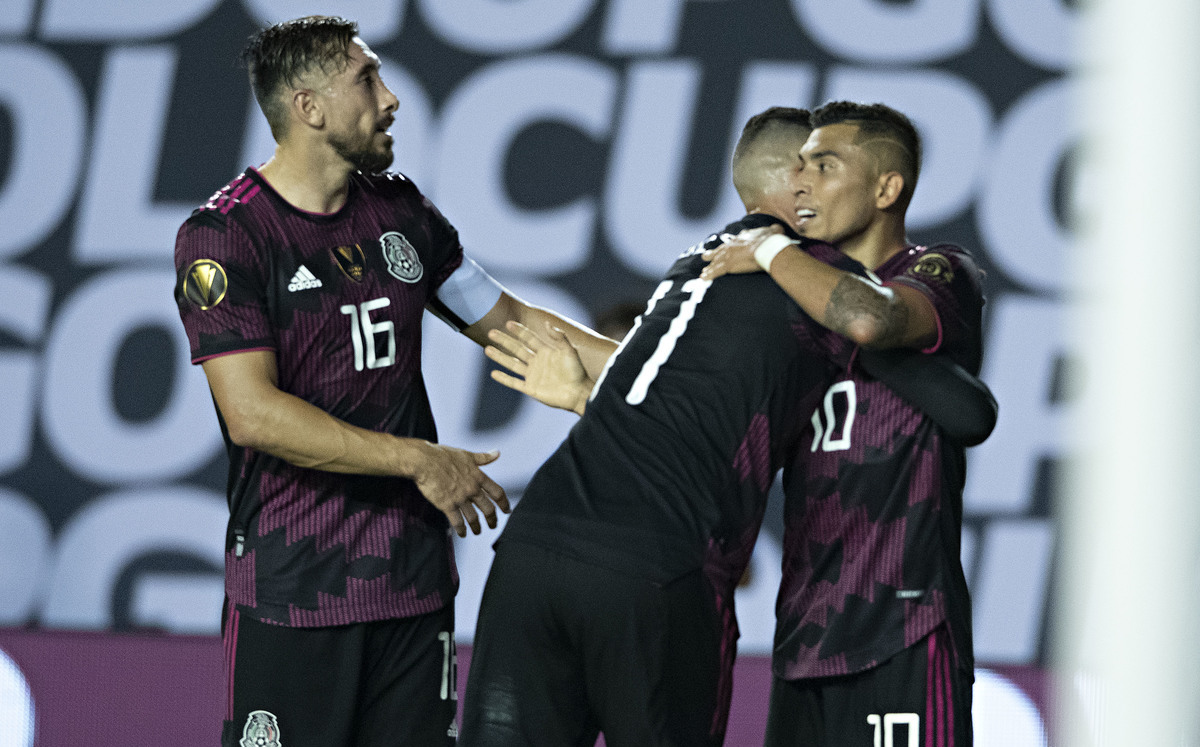 The Mexican National Team had a quiet night. On this occasion he had the forcefulness that he lost last Saturday and beat Guatemala 3-0 to add his first victory in this Gold Cup. Yes, it was a triumph without shocks that had as a great figure Rogelio Funes Mori, author of a doublet.

Little by little, the naturalized Mexican soccer player has been turning off the controversy over his call. In his three games that he has been wearing with the national shirt, he has more than fulfilled; in the friendly against Nigeria he scored on his debut; A few days ago against Trinidad and Tobago it was the most destabilizing, despite the disappointing result (0-0); And last night, he again asserted his presence in the area to, now, demonstrate his scoring ability.

In addition, the day was round for the national team, because in the stands of the Cotton Bowl, which had a regular entry (15,391 fans), the homophobic scream was not registered at any time, which was one of the main concerns of the Mexican Soccer Federation. On all fronts he breathed calmly.

The value of Funes Mori

Gerardo Martino’s Mexican National Team lacked forcefulness. Yesterday, he was lucky to find her before feeling pressured. Of course, in the first minutes of the game the same initiative and dynamics of having the ball was seen, but again the lack of ideas in the definition zone came to light.

Before Funes Mori’s first goal came, there was only one dangerous arrival from Érick Gutiérrez that goalkeeper Nicholas Hagen covered in a big way. The assistance had been from Rogelio.

For the next play, at minute 29, Funes Mori received the ball, lowered his chest and settled down to take a right cross that beat the rival goalkeeper. A great goal to open the scoring.

At minute 40, the Mexican National Team generated a new dangerous opportunity; Orbelín passed Rogelio Funes, who completely just sent his shot to the side.

Two minutes into the second half, Mexico had a great opportunity to extend the lead; Funes Mori enabled Jesús Manuel Corona in a good way and this center to the other side where Orbelín entered without a mark, but the Cruz Azul footballer failed to connect in a good way and gave the ball to goalkeeper Nicholas Hagen.

The next play, the Monterrey striker was present again and took a pumped shot that forced the Chapin goal to stretch.

The Mexican National Team was on top and it was only a matter of time before the second goal fell, which occurred just after 55 minutes in a great collective action by the Mexican team. Luis Rodríguez advanced through the right sector and threw the diagonal to Héctor Herrera who firstly touched the space for Orbelín Pineda, the attacker controlled the ball, advanced and took a delayed diagonal for Funes Mori to sign his second goal.

Mexico remained in control of the game and at minute 78 signed the third goal, now the work of Orbelín, who took advantage of a good center from Rodríguez to connect a very accurate header. It was an easy triumph, on a quiet night at the Tricolor. 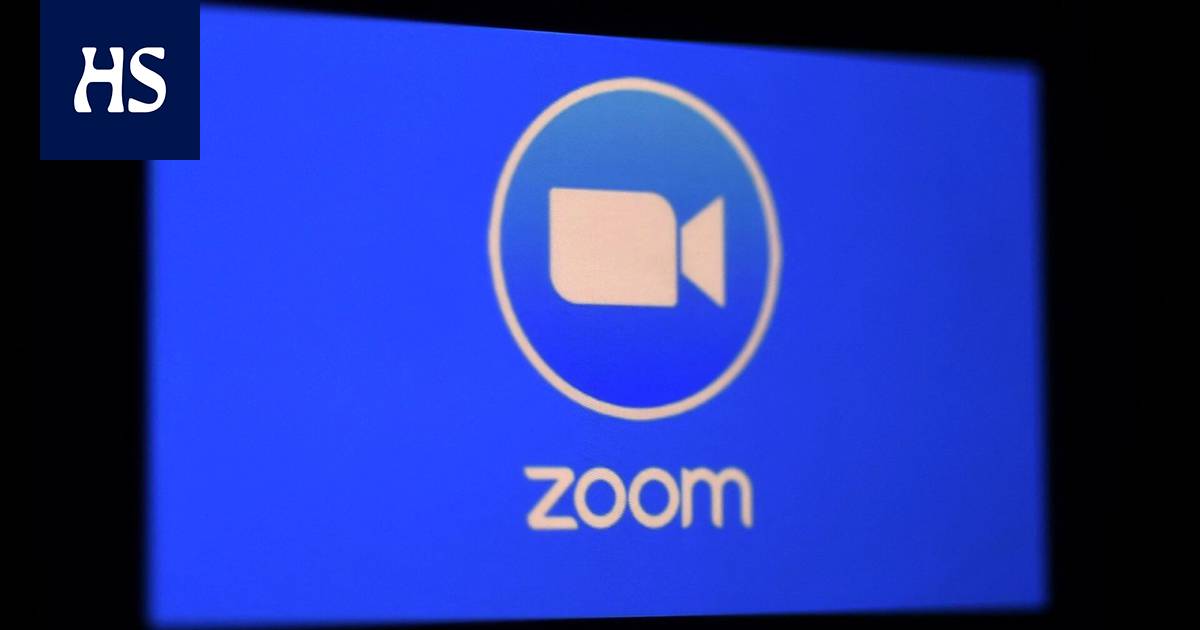 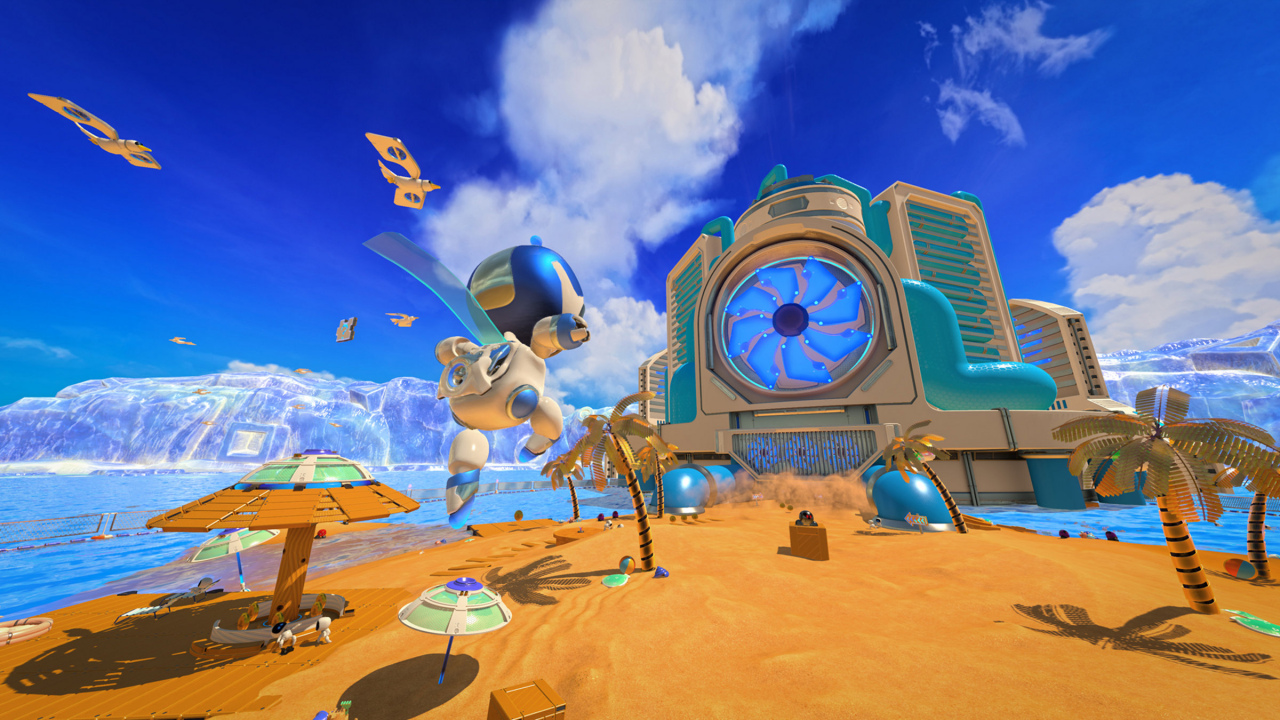 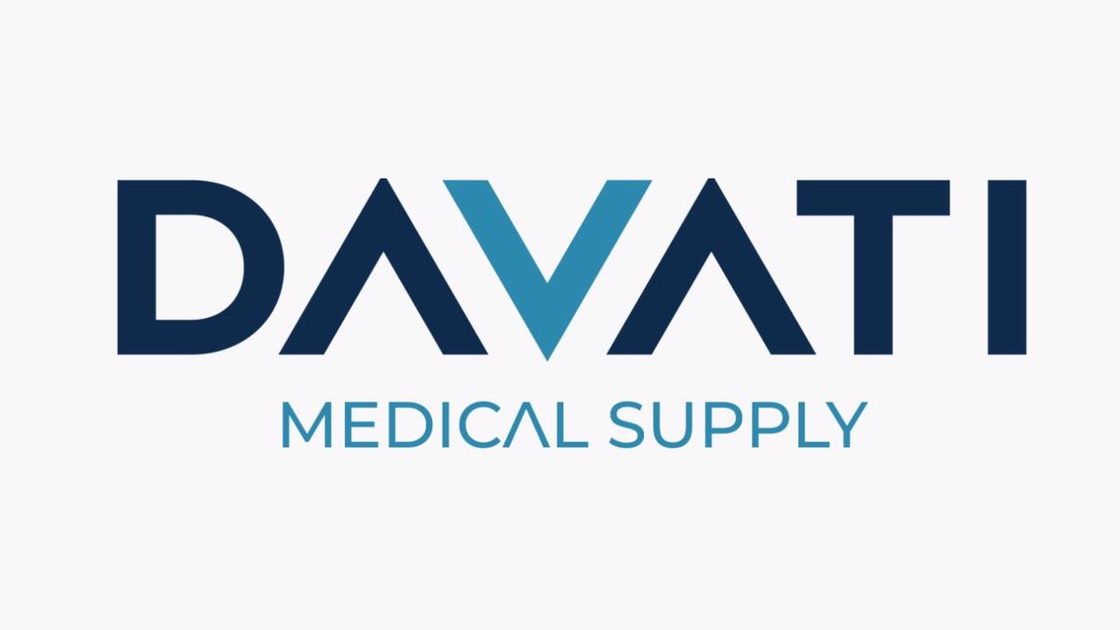 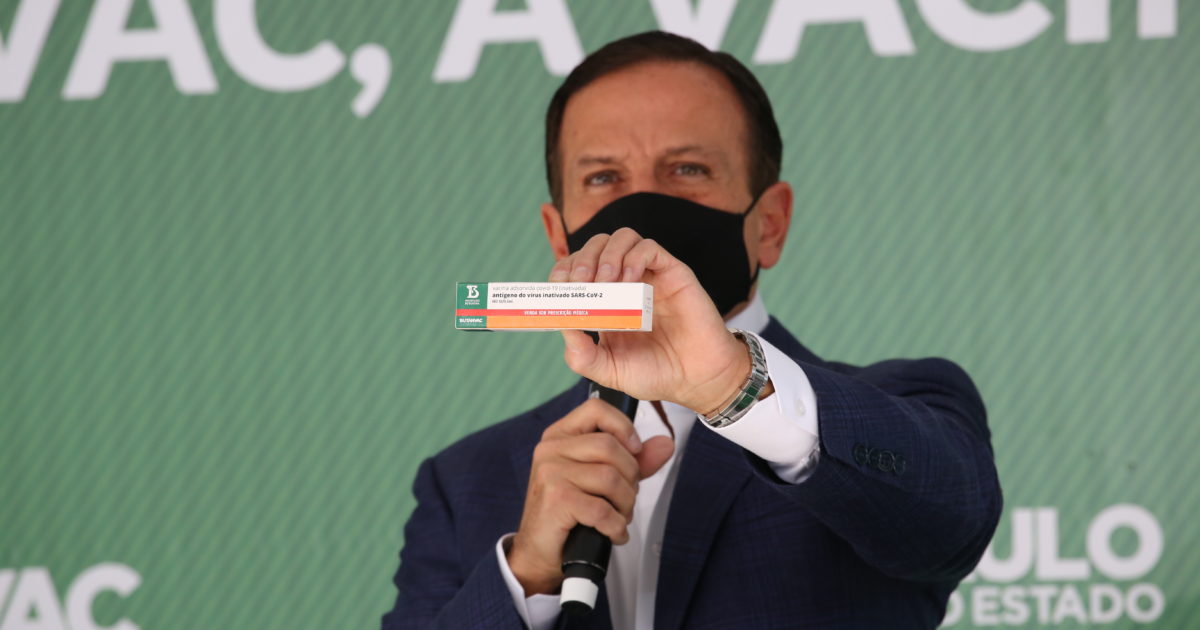