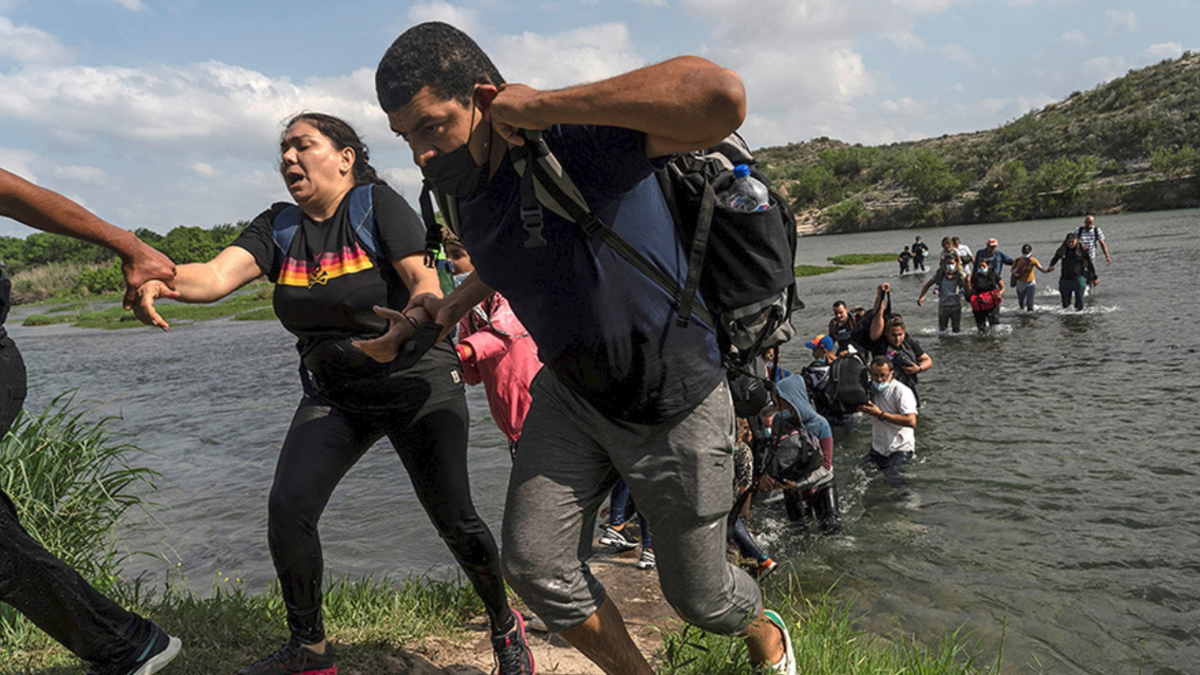 This morning 89 Cuban migrants were deported to their country, after they tried to cross into the United States and were stranded in Mexico; The authorities decided to return them to their country, as reported by the Foreign Ministry in Havana Cuba.

“To guarantee a regular, orderly and safe migratory flow between both countries, it was held on June 23 the return of 89 Cuban citizens by the Mexican authorities“, the director general of Consular Affairs of the Cuban Foreign Ministry wrote on his Twitter account, Ernesto Soberón.

The detention of the migrants came a week after they the governments of Cuba and Mexico will hold a meeting to follow up on the immigration agreement made in May 2019.

“The measures of the United States government that prevent a regular and safe traffic incentivize that the Cubans migrate irregularly to American territory, which puts their lives at risk, “explained the official newspaper Granma.

Why are Cubans illegally emigrating to the United States?

In Cuba, the US embassy closed its consular services in 2017, this forces many people to travel to other countries to obtain a visa for the United States without any guarantee of obtaining it.

Due to this fact, Cubans must process their documents in a third country or try to reach the United States by irregular routes through other countries or by ocean.

The closure of consular services in Havana, the arbitrary interruption of the granting of visas to Cubans, forcing them to travel to third countries without guarantee of granting a visa, are some of these provisions.