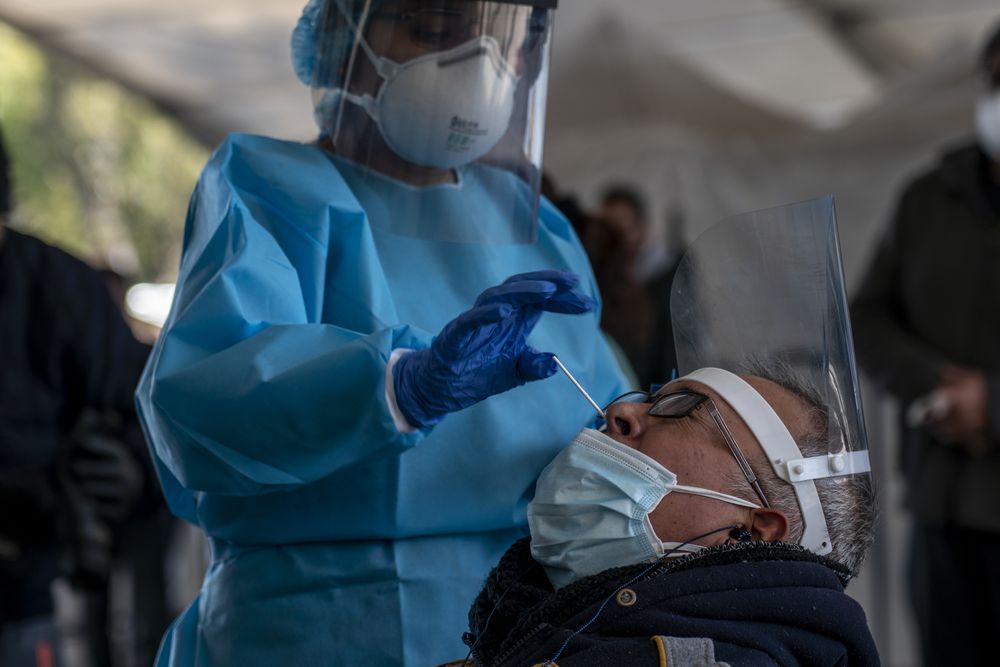 The world reaches another peak of infections and deaths from covid-19. Mexico, too. The World Health Organization has warned this weekend of the unstoppable advance of the epidemic, which has experienced a 6% rebound in cases, with the American continent in the lead and the United States as the most affected country. This Saturday 15,000 deaths were registered in the world, a previously unknown figure. Mexico also reported unpublished data, exceeding one and a half million infections, with 16,105 more cases than those reported the previous day, and 133,204 accumulated deaths, 1,135 more. The fatality is situated at 6%.

The pandemic has picked up speed just as the world hopefully welcomes the vaccines that are already being applied to the population. In Mexico, 74,794 people from the health sector have received their dose so far, most of them in charge of fighting the disease, which is saturating hospitals, especially in the capital and the State of Mexico. These health centers have an occupancy of beds for patients with covid between 82% and 85%, an average figure that does not reveal the drama that is already being experienced in some of the hospitals, where ambulances line up waiting for that their clients can be cared for, where affected people who have not yet finished recovering are being discharged to make room for other more serious ones and where death reaches some of them while still sitting in the wheelchair to the despair of doctors and nurses .

Equipment shortages also persist. This same week a medical intern died at a hospital in Ecatepec. His colleagues denounced that he did not have adequate protection against the disease and the National Autonomous University of Mexico (UNAM) withdrew all his students from the health center. In addition, a call was made to reveal these situations wherever they occur. The university warned that there would be no residents where the necessary conditions are not met.

The metropolitan area of ​​the Valley of Mexico already decreed a return to the red traffic light weeks ago, in view of the hospital saturation and the Christmas holidays, full of meetings and mass celebrations that augured nothing good. Non-essential businesses were closed again, with an economic bankruptcy that has been felt by not having the Christmas profits. The measure, scheduled until this Sunday, is going to be extended, given the situation of infections and deaths that the area continues to live, where around 23 million people live. “At the highest peak [de la pandemia] it would be very difficult to return to a situation of openness, ”said the city’s head of government, Claudia Sheinbaum.

“The city is at its highest level of hospitalization. This is not the time to go indoors, ”Sheinbaum added. The head of government has lamented the closure of restaurants, which have been released from payroll tax to alleviate their crisis. In addition, the city is making an effort to expand hospital capacity with dozens of more beds. In addition, an agreement has been established with a company that supplies oxygen tanks to facilitate recovery at home at no additional cost.

The crisis is not expected short. Proof of this is the decree of the Ministry of Public Function issued on Friday in which the work at home of public employees is prolonged until the end of April, in a further effort to avoid infections. Some public servants are receiving training to work at home and documents that allow it are being digitized. When it is impossible to provide the service from home, it is possible to go to the offices in a staggered manner and according to the established sanitary measures, according to the official letter signed by the head of the Public Function, Irma Eréndira Sandoval. 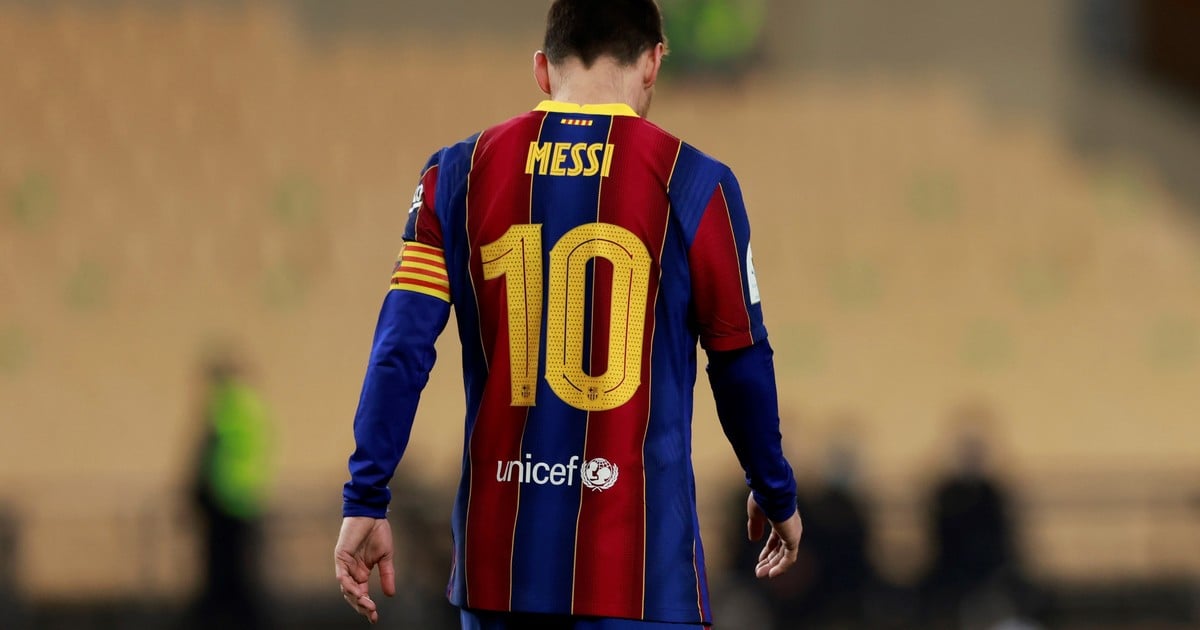 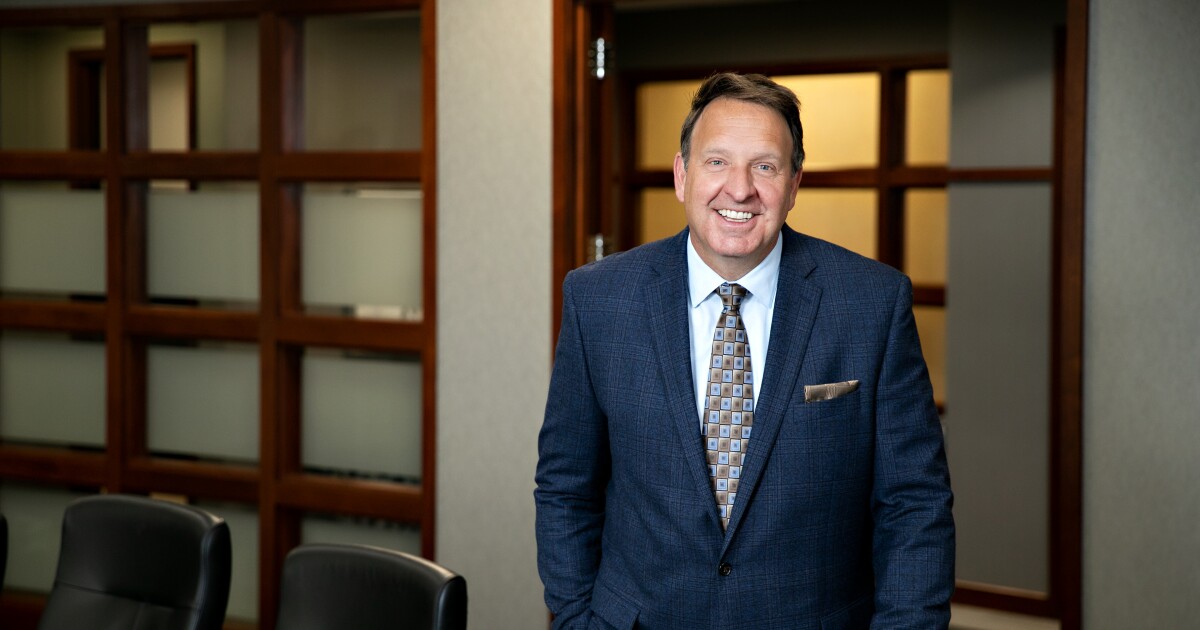 Corona: 15-kilometer rule in the Fulda district comes and only relates to “day-touristic trips”