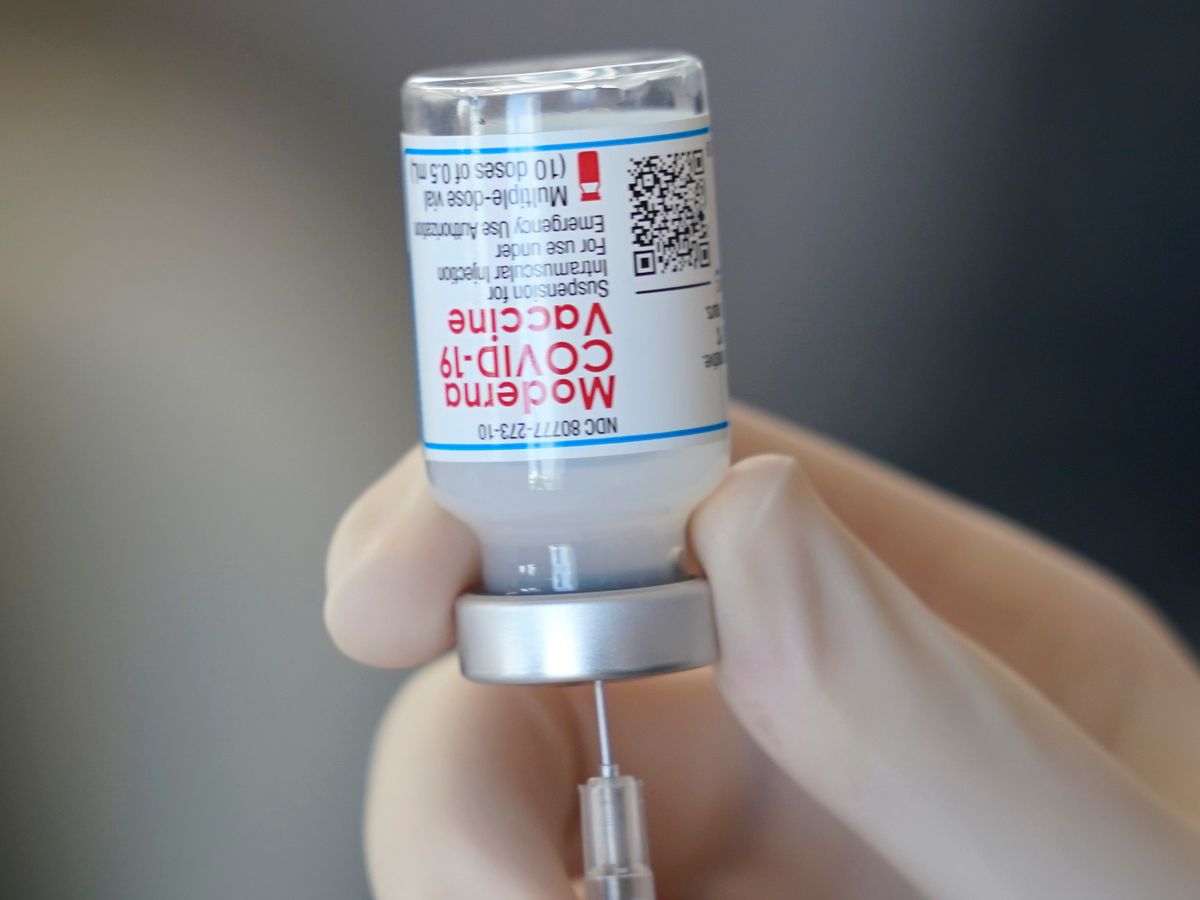 Mexico gives the green light to the use of Moderna’s vaccine, developed in the United States, for emergency use against covid-19 in the country. In an extraordinary meeting, two auxiliary bodies of the Federal Commission for the Protection against Sanitary Risks (Cofepris) issued a favorable and unanimous opinion for the use of the drug in people over 18 years of age.

The decision of the Committee on New Molecules and the Subcommittee on Biotech Products Evaluation does not represent an endorsement of the vaccine. per se, but the first step for its validation, as happened months ago with the substances from Pfizer, AstraZeneca, Sputnik V, Sinopharm, Sinovac or Cansino. In Mexico, Cofepris is the entity in charge of granting the emergency use license for vaccines against covid-19.

The decision represents the first step in the approval process necessary to meet all the quality, safety and efficacy requirements necessary to ensure that it is a reliable product. Moderna is a biotech and pharmaceutical company that developed the mRNA-1273 coronavirus vaccine last year. “The health authorities still need to approve the use of the vaccine so that it begins to be distributed among the population,” said Cofepris this Monday through a statement.

The Secretary of Foreign Relations, Marcelo Ebrard, assured through his Twitter account that the announcement is “very good news” and that the endorsement of the health authority opens the door for the Government to begin negotiations to bring the Moderna vaccine to the country. On August 10, the United States announced that it will donate 8.5 million vaccines to Mexico, of which 3.5 million will be from Moderna.

The drug uses messenger RNA technology, like Pfizer’s substance, and is given in two doses. Messenger RNA uses a part of the genetic code of the virus to provoke a reaction in the immune system. It is a vaccine that needs to be stored at -20 degrees for up to six months and at 4 degrees it has a shelf life of 30 days.

Last week the US drug agency (FDA) announced that the country authorized the third dose of this vaccine for immunosuppressed people or those who have received an organ transplant – less than 3% of the population – and opens a debate on the shielding of the vaccines after completing the two doses initially established by the pharmaceutical companies. France and Germany have followed the same steps as the United States on this issue and will also vaccinate the most vulnerable population for the third time.

The World Health Organization (WHO) has asked rich countries, which have already managed to accelerate their inoculation process, to delay that third dose in order to prioritize distribution among the most disadvantaged. Vaccine shortages have meant that only 3% of the population in these countries have been vaccinated so far this year.