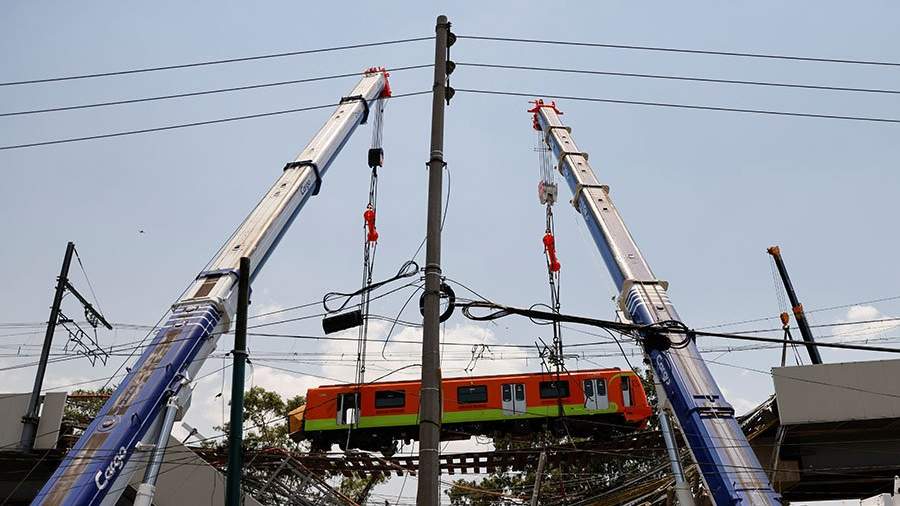 Mexican President Andrés Manuel López Obrador announced on Tuesday evening, May 4, a three-day national mourning for the metro disaster. The corresponding decree was published in the official print edition of the government of the country. Diario Oficial de la Federacion…

“A three-day national mourning is announced because of the tragedy on the 12th line … of the Mexico City metro on May 3,” the document says.

On the same day, the Mayor of Mexico City Claudia Scheinbaum said in her Twitterthat the Moscow metro line, where the tragedy occurred, was closed indefinitely.

The collapse occurred on May 3 at 22:25 local time (06:25 Tuesday Moscow time) on the 12th metro line, near the Olivos and Tesonko stations in the southeastern part of the city.

As a result of the collapse, two cars collapsed from a height of about 10 m onto the carriageway. At least 23 people died, 79 injured were hospitalized.

The causes of the accident are established by law enforcement agencies, and an inspection is organized upon the incident.

On May 4, Mexico City authorities completed an operation to lift and move the fallen two wagons.