Mexico breaks another record of covid-19 infections with more than 33,000 cases 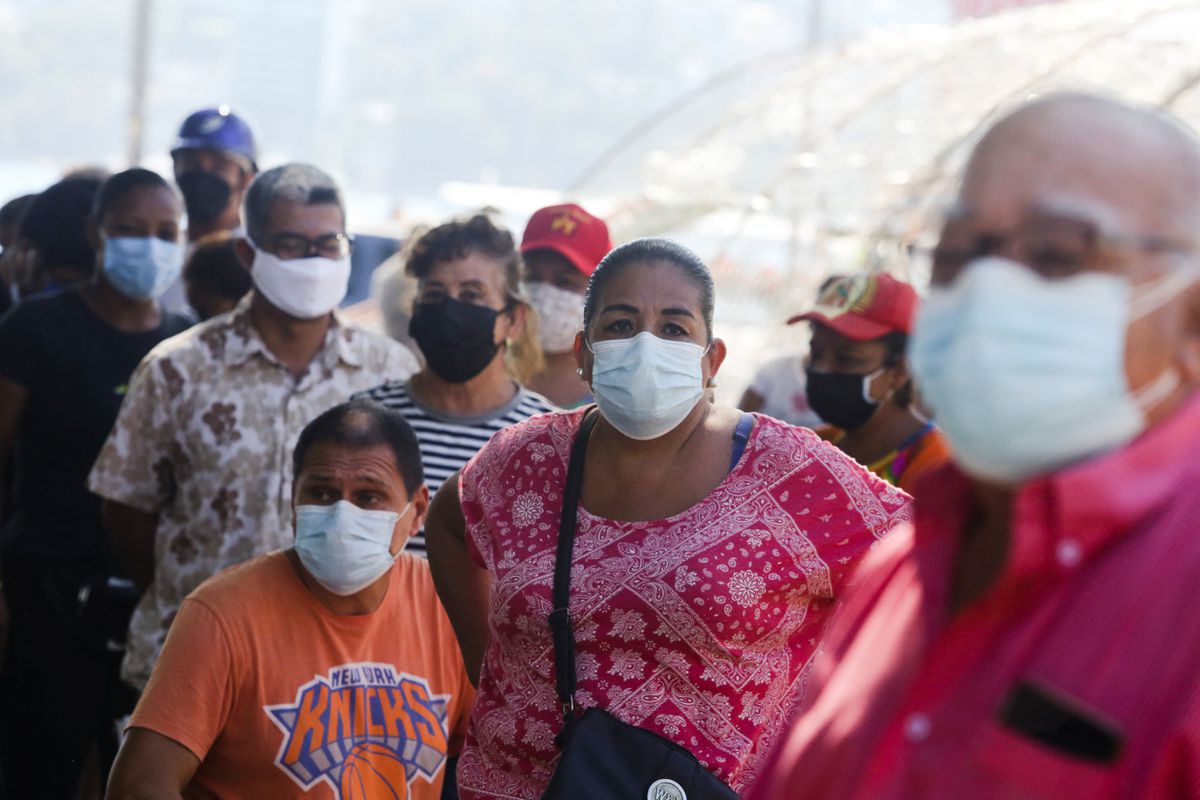 The irruption of the omicron variant has broken all contagion records in Mexico. The Latin American country has registered 33,626 new cases of covid-19 this Tuesday, slightly more than the 30,671 on Saturday, the previous maximum. However, despite the rebound in infections, the 162 new deaths suggest that, for now, mortality remains much lower than in previous waves.

Mexico has 171,329 active cases, those detected in the last 14 days. The capital leads this statistic with 45,477, 26% of the total, followed by far by the State of Mexico, with 11,218; Nuevo León, with 9,159; and San Luis Potosí, with 8,188. By incidence, the tourist states of Baja California Sur and Quintana Roo have the highest rate of active cases per inhabitant, along with Mexico City.

The data on positive cases give only a rough idea of ​​the progress of the pandemic. Mexico is one of the countries that tests the least and there is a significant underreporting of infections. Given the lack of evidence, the federal government’s discourse focuses on isolation from the onset of symptoms, without the need for tests.

Beyond contagions, hospital occupancy remains at low levels although a slight rebound can be seen in the last weeks. 23% of general beds are occupied and 14% in the case of beds with a fan. The number of people hospitalized is 85% lower than at its peak, at the beginning of last year. In any case, the Secretary of Health, Jorge Alcocer, has affirmed that the Government is prepared for a change in trend. “All the 14,000 available beds are so that in a matter of hours or days they are progressively reinstated for covid-19,” he said this Tuesday during the morning conference.

The health authorities trust that the advance of vaccination will prevent an increase in hospitalizations and deaths similar to that of previous waves. The Undersecretary of Health, Hugo López-Gatell, ruled out a sharp rebound on Tuesday. “Even though we are aware that deaths have a lag and occur 14 to 21 days after the cases begin to increase, eventually they will increase possibly a little, but very little compared to what would have occurred in the absence of vaccination or with other variants ”, he said.

Until this Tuesday, 82.4 million people had been vaccinated, 91% of them with a complete scheme. In total, 88% of the adult population has already been immunized. Only Oaxaca and Guerrero report vaccination levels below 80%. Meanwhile, for several weeks, the federal government has been promoting the application of booster doses to those over 65 years of age.

US expert Fauci: Omikron variant will affect almost everyone