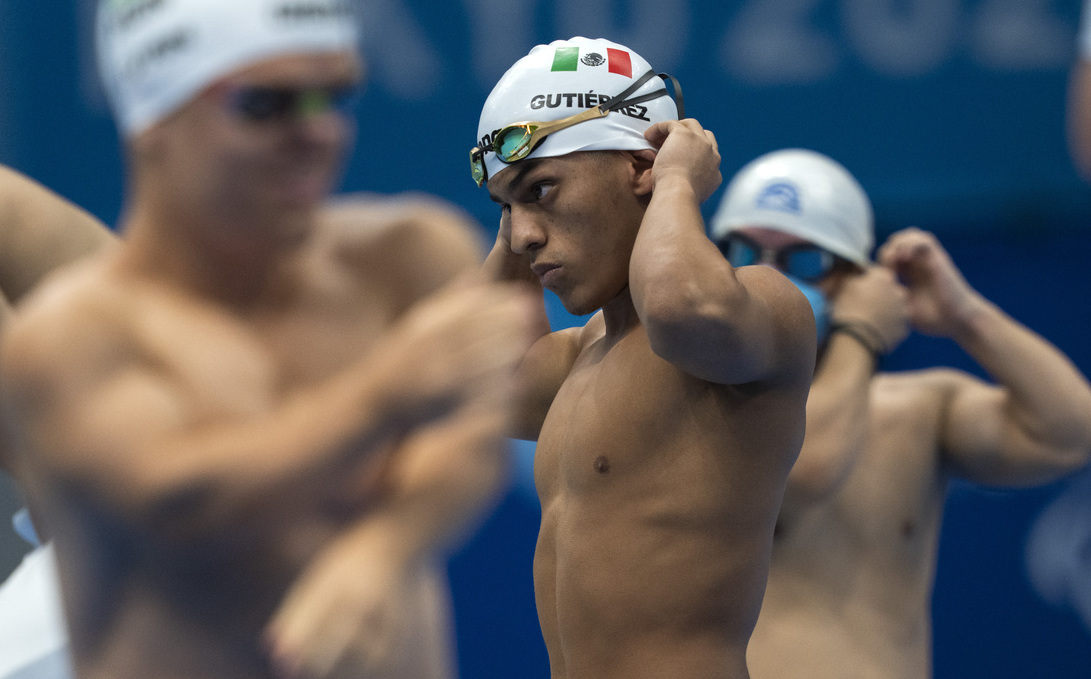 At the close of this Wednesday, the Mexican delegation that competes in the Paralympic Games left good results, after all the representatives in swimming entered the final of their respective modalities.

The first to advance was Ángel Camacho, who got the qualifying heat of the 100 meters freestyle with a stopwatch of 1:28:02 and left behind the representative of the Russian Olympic Committee, Roman Zhdanov, and the South Korean Giseong Jo.

For your part, Gustavo Sánchez also got into the dispute for a medal in said test when he finished in the third position of his heat with a time of 1: 30.80.

Another who dominated was Juan José Gutiérrez, who was left with the qualifying of the 200 meters combined with a time of 2: 48.70, with which he relegated the Chinese Hong Yang and the Hungarian Bence Ivan to the second third position.

While Matilde Alcázar was the last Aztec who entered the opportunity to win a medal, Well, he qualified in second place in his heat in the 400-meter freestyle. 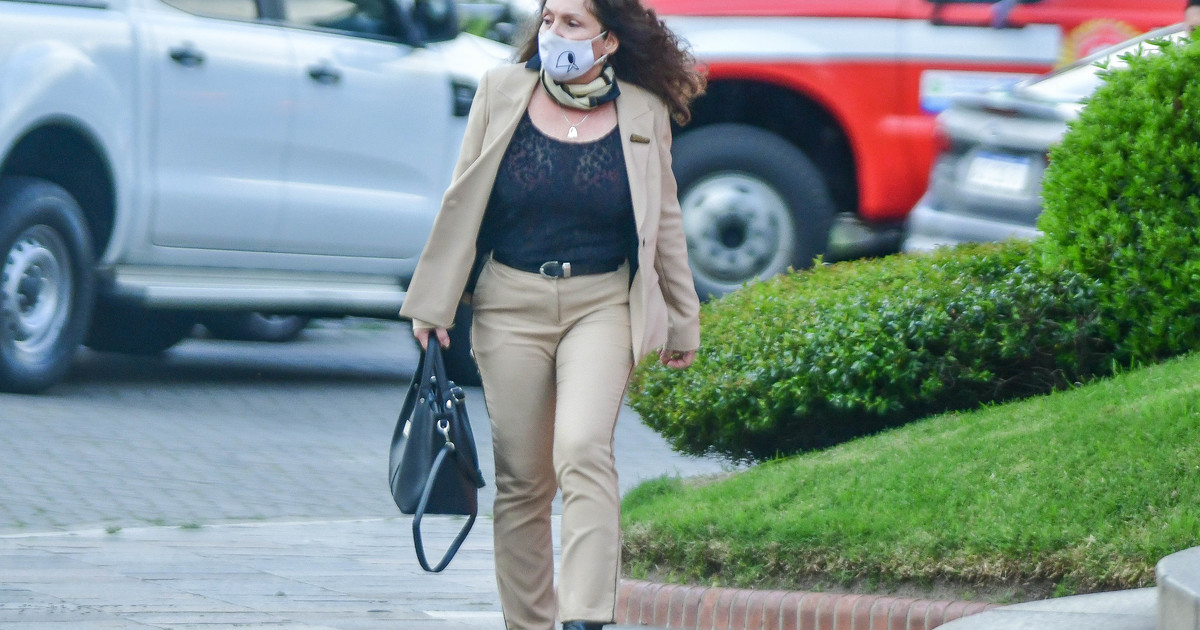 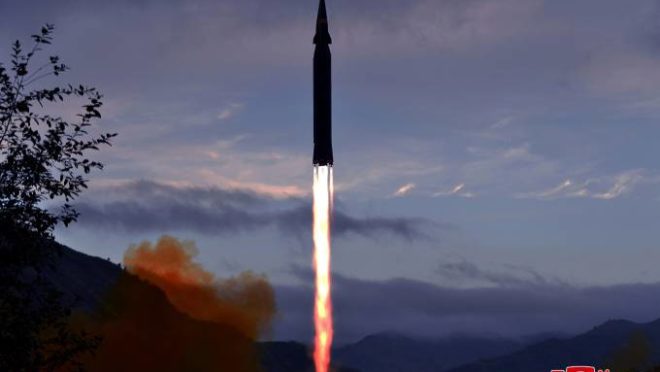 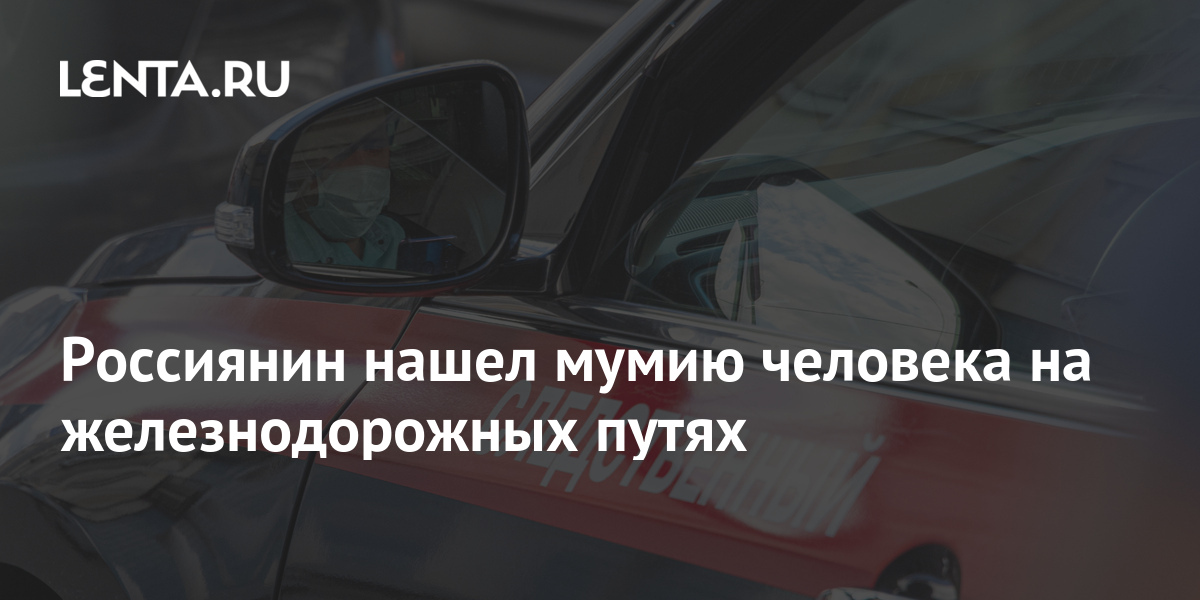 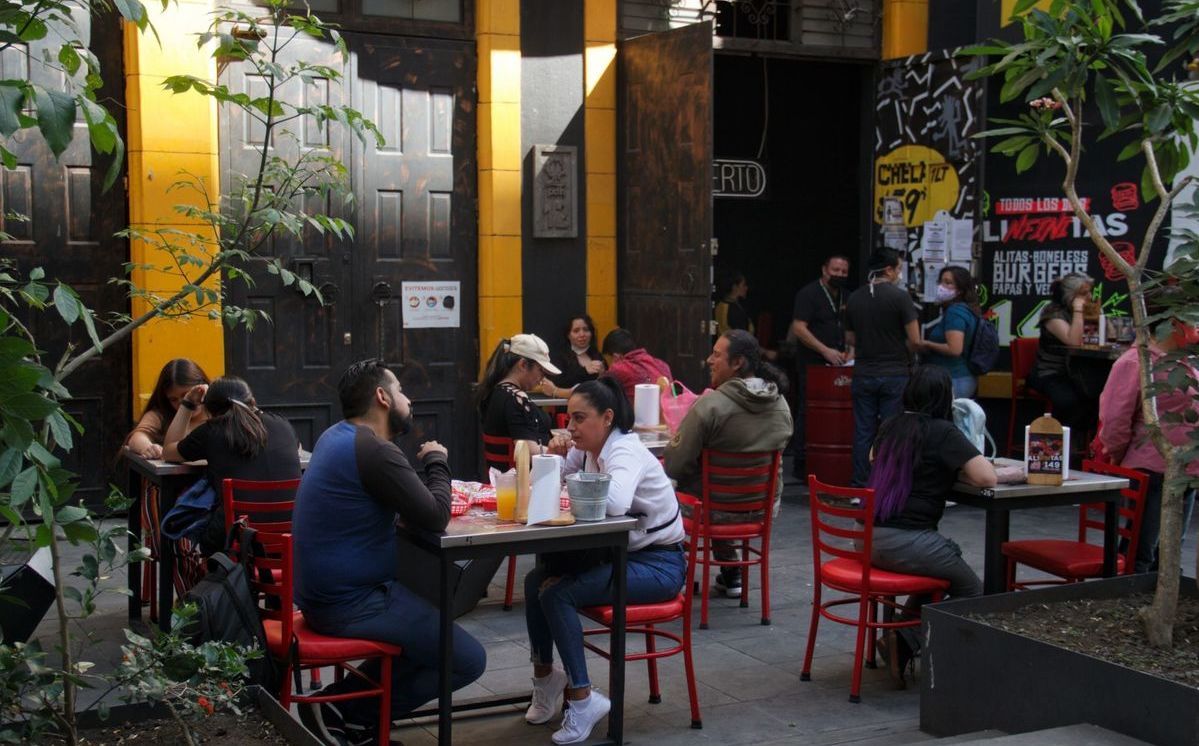 The new restrictions being introduced this week