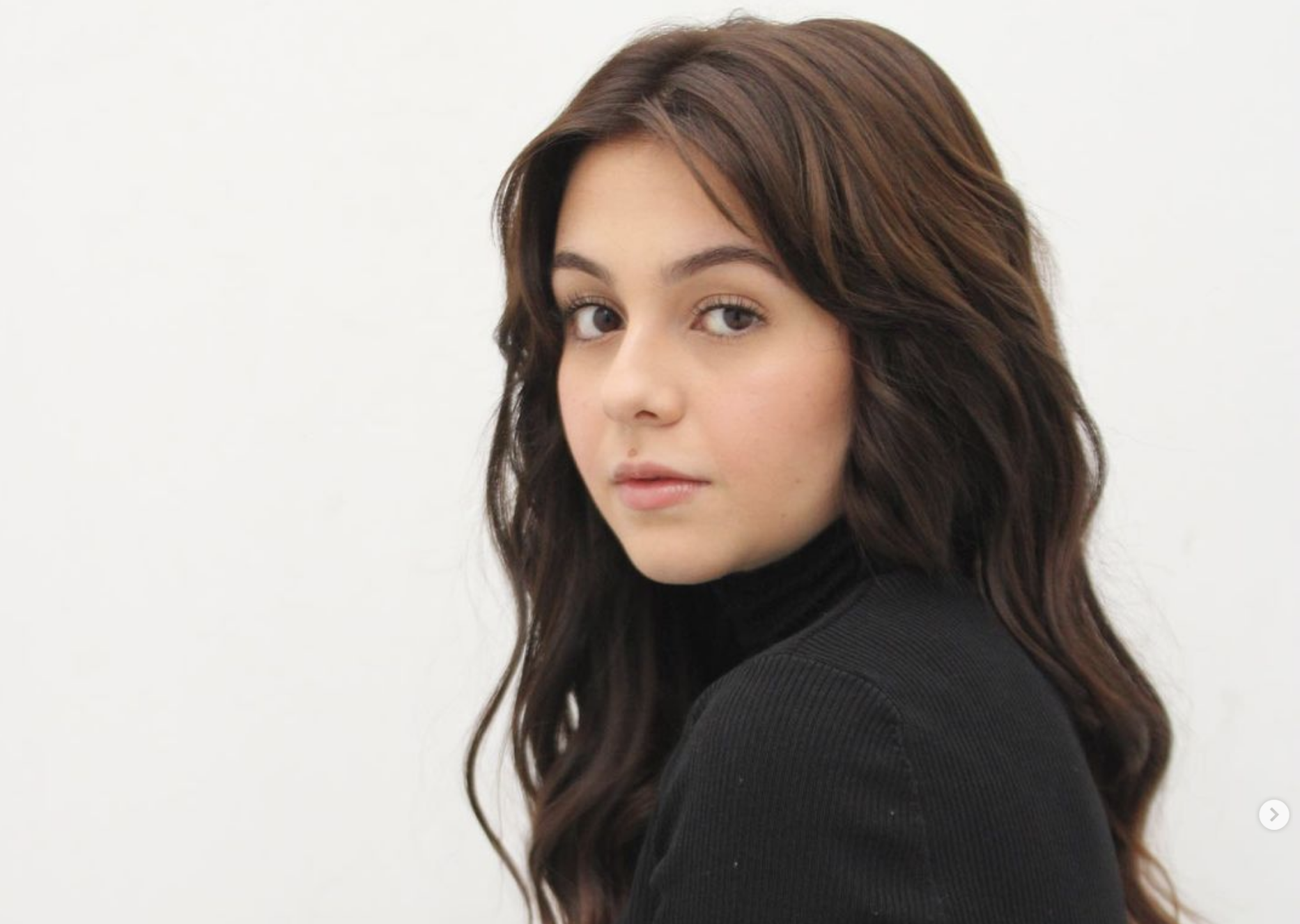 Website says it did “bad journalism” when giving details of the artist’s pregnancy, the result of rape, and childbirth

The website metropolises published this Sunday (June 26, 2022) an apology for actress Klara Castanho. The media outlet made the decision after the columnist Leo Dias gave details of the 21-year-old actress’s pregnancy, the result of rape, and the birth of the child, given up for adoption.

The column with the title “Rape, unwanted pregnancy and adoption: the truth about Klara Castanho” was published on Saturday (25.jun), at 20:56, and provoked a strong reaction on social networks. Users asked the columnist to leave and talked about unfollowing the site’s profiles. At 11:54 pm, editorial director Lilian Tahan published on his Twitter profile that the post had been taken down.

At the text with the title “Metrópoles erred in allowing publication involving Klara Castanho. To her, our apology.”the site wrote that there is no justification for exposing details of a “story in which the only interested parties are the victim and relatives” is that “should not have allowed” for Leo Dias to publish such details.

See also  News from the celebrities: Papa Beckham is embarrassed

Earlier, also this Sunday, Leo Dias said who made a mistake and apologized to the actress.

See also  These are the most impressive photos of this week

The voluntary delivery for adoption is in the ECA (Statute of Children and Adolescents) and allows the mother to deliver the child for adoption, “without embarrassment”in a court-assisted procedure.

“The pregnant woman or mother will be heard by the interprofessional team of the Children and Youth Justice, which will present a report to the judicial authority, including the possible effects of the gestational and puerperal state. In possession of the report, the judicial authority may determine the referral of the pregnant woman or mother, with her express agreement, to the public health and social assistance network for specialized care. The search for the extended family, as defined under the sole paragraph of art. 25 of this Law, will respect the maximum period of 90 (ninety) days, extendable for an equal period.says the law.