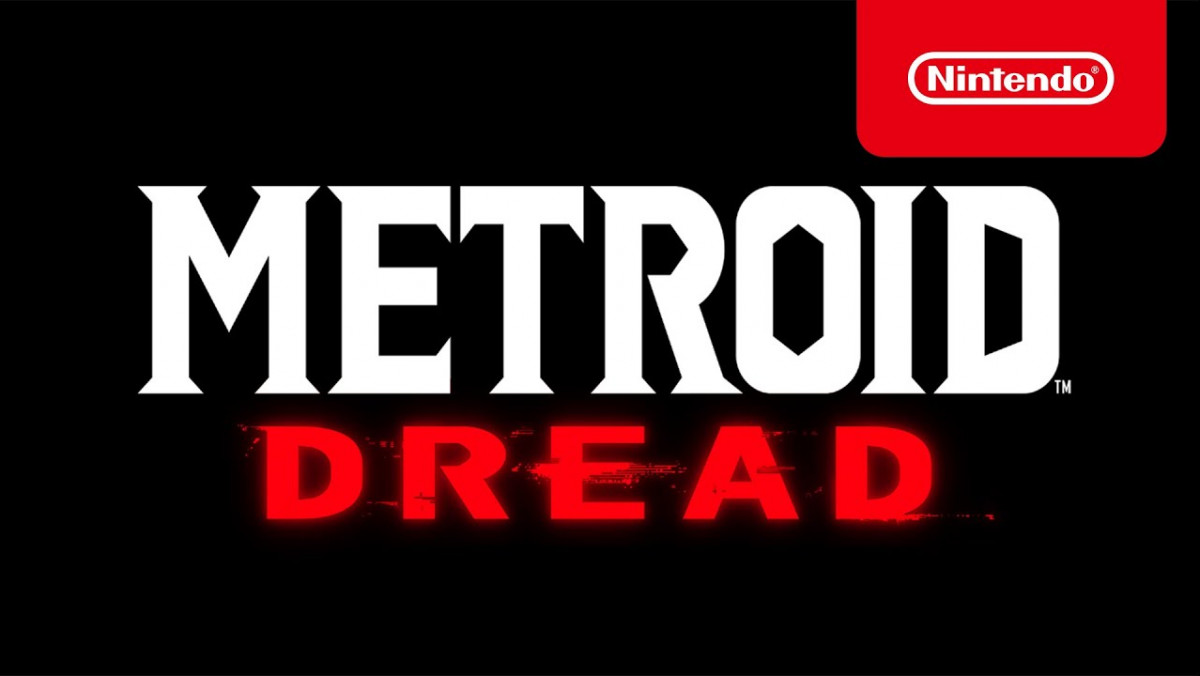 Nintendo presents Metroid Dread, a 2D action video game developed by Mercury Steam as a direct sequel to Metroid Fusion, which was released in 2002, which concludes the saga in five parts centered on the strange link that unites the bounty hunter Samus and the metroids started by the NES classic. It will arrive exclusively on Nintendo Switch on October 8, with a collector’s edition among its attractions.