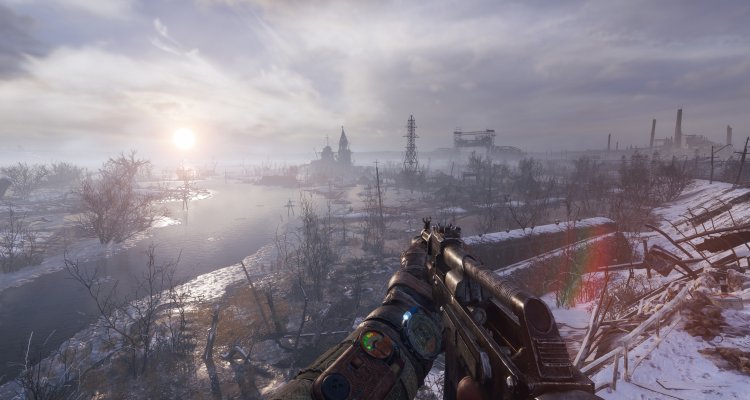 Digital Foundry analyzed Metro Exodus Enhanced Edition in Xbox Series X version and Xbox Series S, and found that the latter also goes as far as 512p, in order not to sacrifice frame rates and ray tracing. Let’s see all the details on the analysis of the header.

Digital Foundry explains that Metro Exodus Enhanced Edition offers the following features on Xbox Series X: no tessellation effect, VRS tier one 4x (at most), ray tracing (but not for reflections). Compared to the PC version, the Xbox Series X offers settings that are comparable as a mix of “medium”, “high” and “ultra”, depending on the element being considered. Basically, as expected, it is an inferior version to the “Ultra” computer, but still of high quality. Speaking of resolution, the game should theoretically travel between 1080p and a maximum of 2160p: the test however detects a maximum resolution at 1728p, always at 60 FPS.

The “problem” is on Xbox Series S. Metro Exodus Enhanced Edition offers 60 FPS and ray tracing, but to do so it has to sacrifice resolution. The latter is dynamic and offers temporal reconstruction to improve quality, but while aiming for 1080p it is usually 864p, with drops in the more complex areas reaching up to 512p. Even with reconstruction, image quality suffers significantly. The loading distance of objects like rocks and grass is also much shorter than in the Xbox Series X, so there is a sharper pop-in effect. Digital Foundry claims that a 30 FPS mode would have been useful to be able to offset the graphics limitations, but it’s possible that at 30 FPS there would have been problems with ray tracing.

In some situations, albeit very rare, there are some performance problems, but overall Metro Exodus Enhanced Edition keeps the 60 FPS on a regular basis. After closing the analysis of the Xbox Series X and Xbox Series S versions, the newspaper says it will soon release tests for the PS5 version.