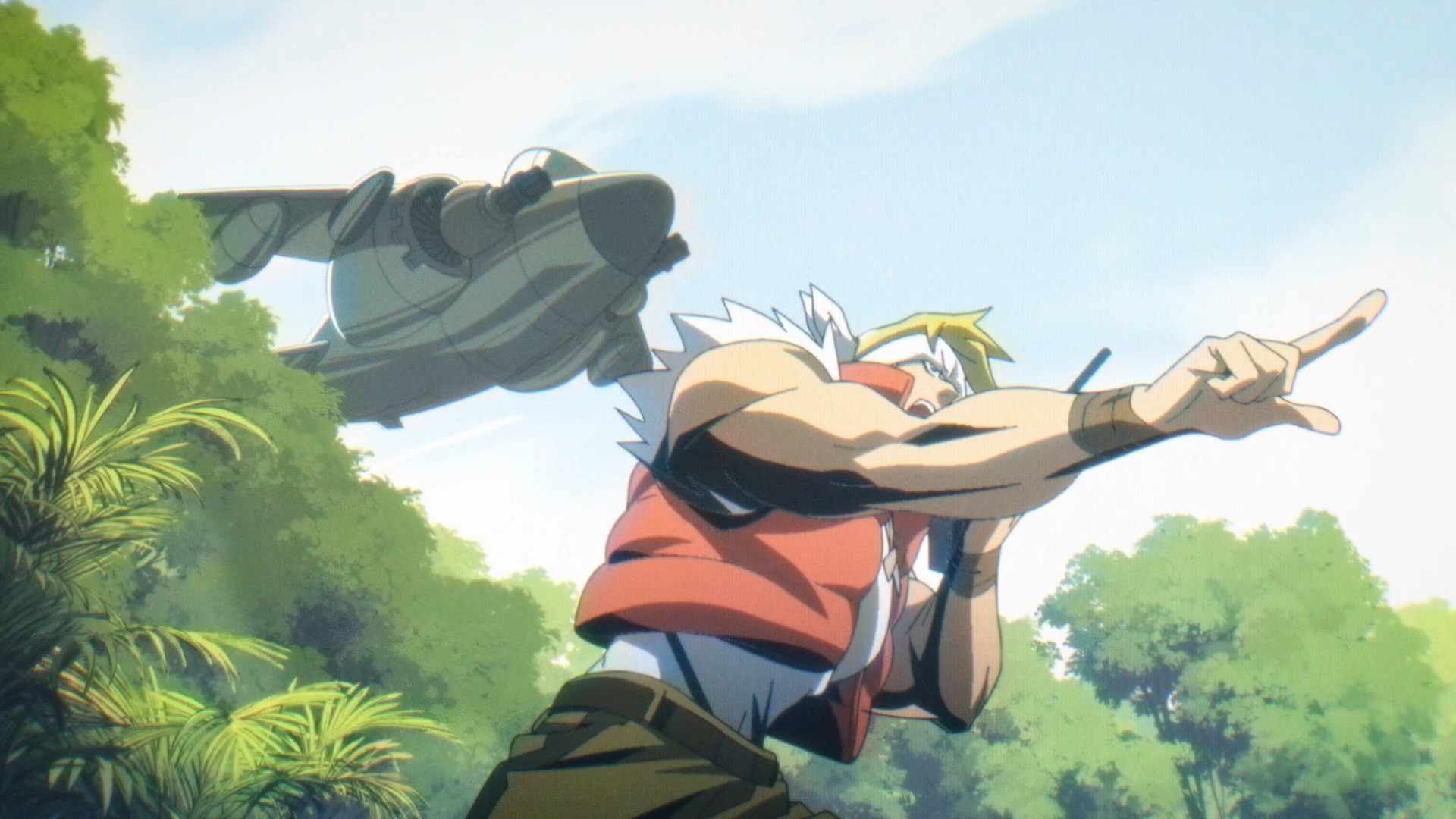 Announced last June as a PC exclusive, METAL SLUG TACTICS will also come up Nintendo Switch during 2022, as announced during theIndie World by Nintendo.

This title, based on the historic series of SNK, will be published by Dotemu and developed by Leikir Studio. It is a tactical RPG that will put us in the shoes of Marco, Eri, Fio and Tarma, as we can admire in the new trailer available below.

Dotemu and Leikir Studio announce METAL SLUG TACTICS for Nintendo Switch with a trailer full of explosive battles, confirming the release in 2022

PARIS, 11 August 2021 – Publisher Dotemu and developer Leikir Studio today announced that Metal Slug Tactics, a grid-based tactical adaptation of METAL SLUG’s iconic run-and-gun series, will bring war to Nintendo Switch, as shown during Indie World. The title was previously announced as a PC exclusive via Steam, and both versions are slated for release in 2022.

With the announcement we can see in action the offensive power of Marco, Eri, Fio and Tarma who launch into battle from a headquarters full of references to the history of the long series. The team returns with their signature arsenal, including the dependable Heavy Machine Gun and the devastating SVX-15D Slugnoid mecha, ready for new tactical combat. We see the team in action, check out their new SYNC attack, and the reunion with formidable boss Aeshi Nero in today’s new trailer.

METAL SLUG TACTICS is both a respectful homage to an all-time classic and a new and imaginative way to celebrate the world-famous series, channeling its timeless aesthetic through beautiful pixel art and fluid animations. Players wield classic METAL SLUG weapons, using skill trees, perks, and an adrenaline-pumping super-attack to outsmart and demolish the series’ signature antagonists. METAL SLUG TACTICS is entirely developed by Leikir Studio with the support of Dotemu and the access provided by the owner of the SNK IP.