Metal Gear Solid will return to consoles with several remakes, according to a leak 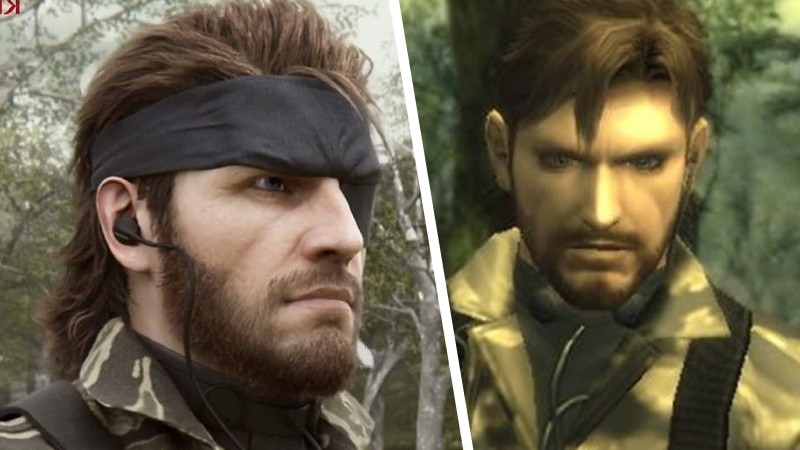 Metal Gear Solid has been away from consoles for several years, and it is not for less, since the break between Hideo Kojima and Konami put in hiatus to the IP.

The Japanese company kept the rights to the franchise, but the only game released without the director at the helm did not have the expected result.

Fans of Metal gear die for one more adventure, and according to a leaker, several games are on their way to consoles, although they will not be sequels, but remakes.

With Hideo Kojima and Konami Separated, it seems difficult that we will have a new installment of this important IP of video games, although that does not mean that the old glories can return.

Via Resetera, the leaker KatharsisT assured that several remakes are in development to carry the missions of Snake to the new generation of consoles, although there is a big problem.

This subject did not provide further details nor did he demonstrate with evidence that his claim is true, which is highly suspicious.

There are strange clues about Metal Gear

Although the best thing in this situation is to take the information with some doubt, there are indications that could support something prepared.

A few weeks ago a mysterious account of Twitter where a character pretends to be a worker Big shell, a platform shown in MGS: Sons of Liberty.

So far it is not known with certainty what the owner of said profile is planning, although some people say that this will confirm the arrival of Metal Gear Solid HD to consoles.

At the moment there is nothing confirmed about the possible return of this IP, either with remakes or remasters, although if they have something planned they could show it during E3 2021.

Would you like to have Solid Snake back even with a new version of his past games?

Kaydanovskiy's "snowstorm": Everything here so full of scraps of paper

Josimar regrets his joke about ICU beds: “Please forgive me”

Biden increases the minimum wage of those contracted by the Government