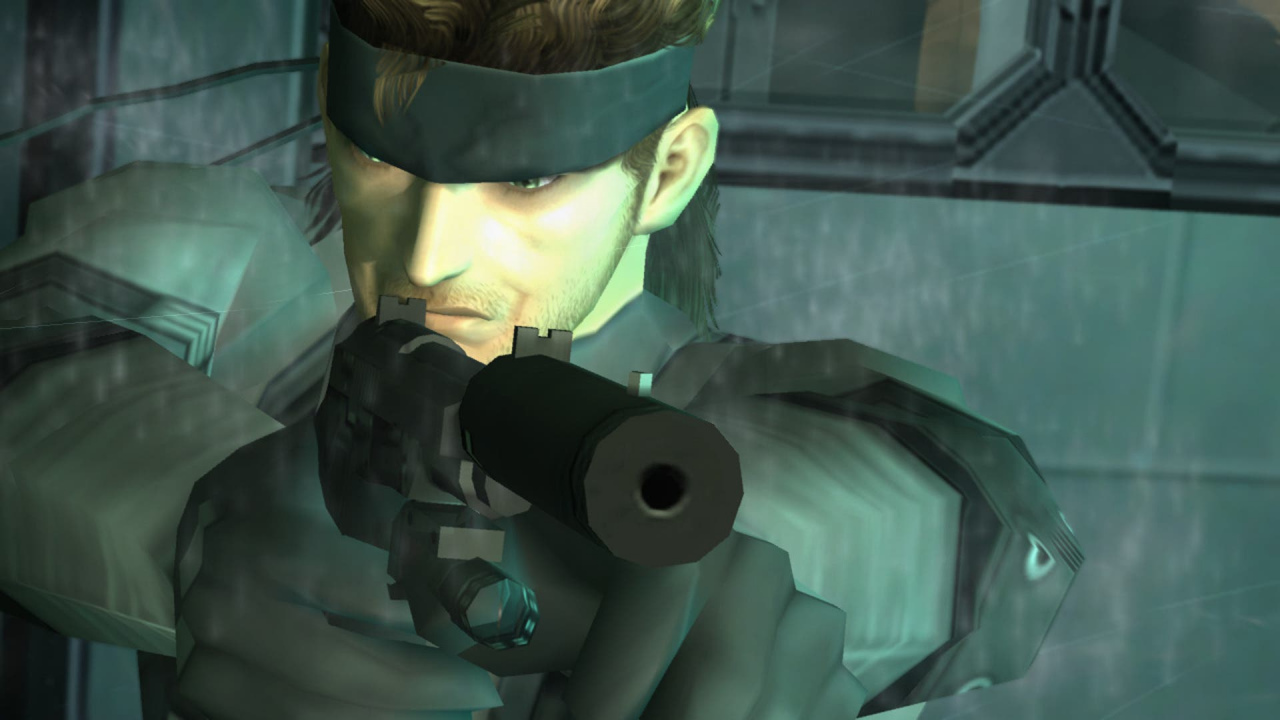 It’s been a long time since we knew that Jordan Vogt-Roberts, director of, among others, Kong and Skull Island, will be the filmmaker in charge of bringing the Metal Gear Solid saga to the big screen. Although the truth is that the details about the film are scarce in recent months, now, and thanks to an interview, we have been able to learn new information about the project.

We’ll have to wait for the Metal Gear Solid movieVogt-Roberts has given an interview to the portal EW where he has revealed some of his intentions when it comes to moving the universe created by Hideo kojima, who chose him for the project, on the big screen. He assures that he has the objective of “creating a new type of action on screen that is based on stealth”, which is one of the fundamental aspects of the saga and one of the pillars on which the success of Metal Gear Solid is based, a license with almost 35 years of history.

“I think you really need to understand when you play a game what it provokes you, why it makes you feel a certain way, what tone it evokes,” says Vogt-Roberts, who has been a loyal follower of the series and an admirer of Hideo. Kojima, whom we have seen together on more than one occasion.

Mind you, for the moment, nothing about the Metal Gear Solid release date in theatersSo we’ll have to wait a little longer to see how Vogt-Roberts’s plans play out on the big screen. What we do know is that actor Oscar Isaac will be in charge of bringing the legendary Solid Snake to life in the film.