METAL DOGS: The Early Access campaign on Steam will start on August 25th 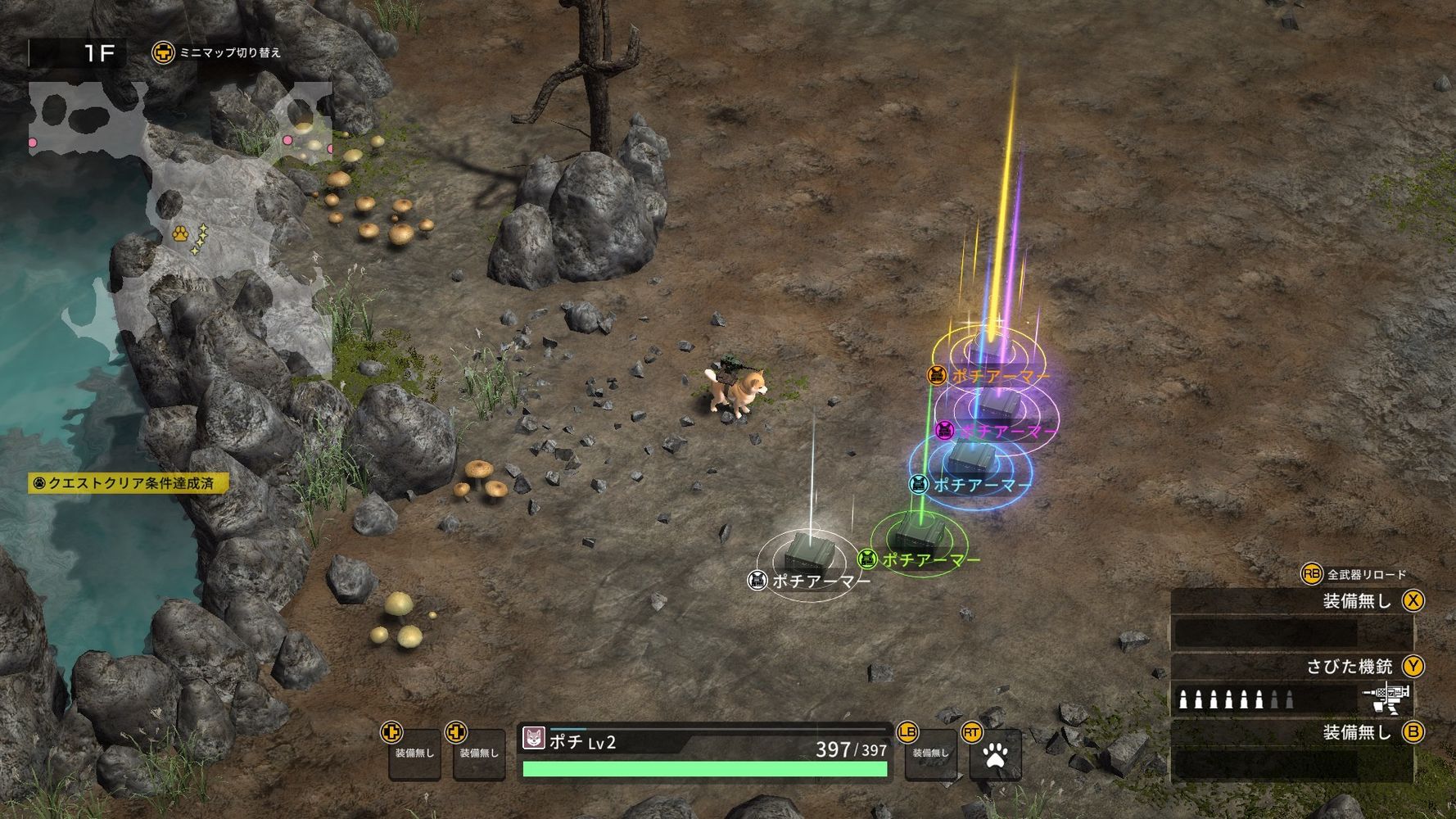 Kadokawa Games And 24Frame announce that the campaign of Early Access on Steam by METAL DOGS will start next 25 August.

It will be possible to buy the title at introductory price of € 19.99 and within it there will be support for English, Japanese, Traditional Chinese, Simplified Chinese and Hangul. Early Access will allow us to preview about 80% of the full game, in fact there will be 25 missions inside but the ending will not be included among them.

The Early Access campaign will last three to six months, and among the various features present we will find over 35 weapons to choose from and seven types of WANTED enemies. The company has revealed that it is more or less than about ten hours of gameplay. There is currently no further information regarding METAL DOGS, we just have to wait for news from the software house. Australia: British commentator derides anti-Covid rules and is expelled from the country

Covid, student stuck in Dubai: “Anger stopped at the airport, but we are epidemiological bomb”