Tech giant Meta announced this Wednesday that in the coming weeks it will restore former US President Donald Trump’s Facebook and Instagram accounts, which have been suspended since the invasion of the Capitol made in 2021 by a crowd of supporters of the Republican tycoon.

In a statement, the company explains that it suspended Trump’s accounts two years ago due to “extreme and highly unusual circumstances”, but emphasized that the public “must be able to listen to what politicians say” in order to “make informed decisions at the ballot box”.

The company reports that it has included limits in its updated policy and that Trump’s accounts are being reinstated after “suspensions related to civil protests”, which is why they can be suspended again between a month and two years if they publish content that violates the rules of the platforms. .

In addition, Meta warns that it will target content capable of creating a “risk” similar to that which occurred before the attack, which delegitimizes an election or refers to QAnon, a diffuse group spread across the internet of people who unite by bizarre beliefs about a conspiracy of the rich who would consume the blood of children – quotes the note -, in which case “it could limit distribution” or restrict access to advertising tools.

The company suspended Trump from Facebook and Instagram indefinitely after the then-president allegedly praised his supporters for the January 6, 2021 invasion of state buildings, but later reduced the suspension to two years after referring the matter to its oversight committee.

In the note, Meta says it has concluded that the risks surrounding the attack “have decreased enough” to reinstate the accounts once the ban has been fulfilled, but recognizes that there is an “important debate” about the responsibility of social networks for the content that host.

“We believe it is necessary to draw a line between content that is harmful and must be removed and content that, however tasteless or inaccurate, is part of the harshness of life in a free society”, ponders the company.

Trump reacted to the announcement through his own platform, Truth Social, in a message in which he opined that Facebook lost money after suspending its accounts.

After the attack on the Capitol, Trump also saw his Twitter account suspended, the social network he used most and on which he was most followed, and which in November last year was reinstated by order of the new owner of the company, the tycoon Elon Musk, although the Republican responded that he was not interested in returning. The account, with 87.7 million followers, is online, but only has publications from before the ban, without conspicuous use by the former president after the unlock.

See also  Russian attack Could Russia use a weapon of mass destruction in Ukraine? "Epidemic as a weapon is as absurd as a nuclear weapon"

However, Trump’s apparent refusals to restart his old accounts contrast with reports in Rolling Stone magazine that suggest he plans to end his exclusivity deal with the social network Truth Social – which was due to renew in June – and return to Twitter to the 2024 election campaign.

BRASÍLIA (Reuters) – The ministers of the Federal Supreme Court (STF) have indicated that they should relativize or even annul... 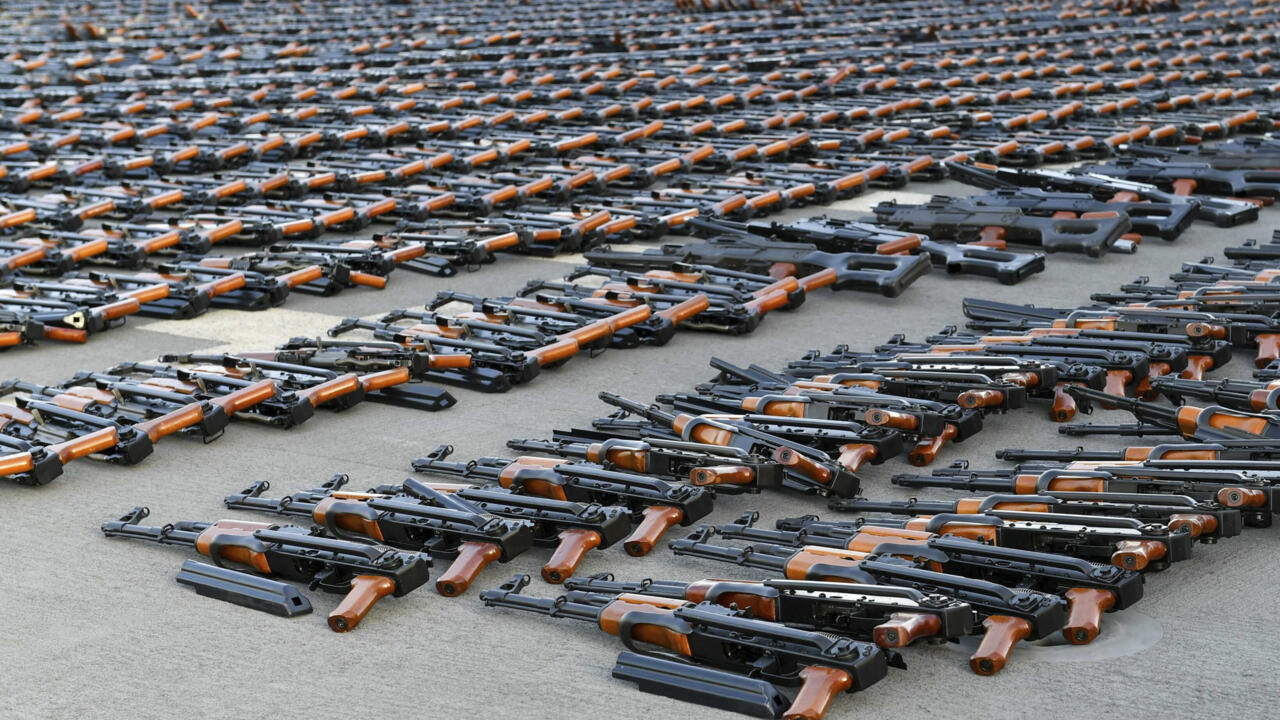 US denounces seizure of thousands of Iranian weapons bound for Yemen

First modification: 02/02/2023 - 23:01 The US Pentagon has revealed that "Western allies" have seized thousands of Iranian weapons destined... Crisis emergency shelters for asylum seekers must also remain open after 1 April. This is what State Secretary for Asylum... 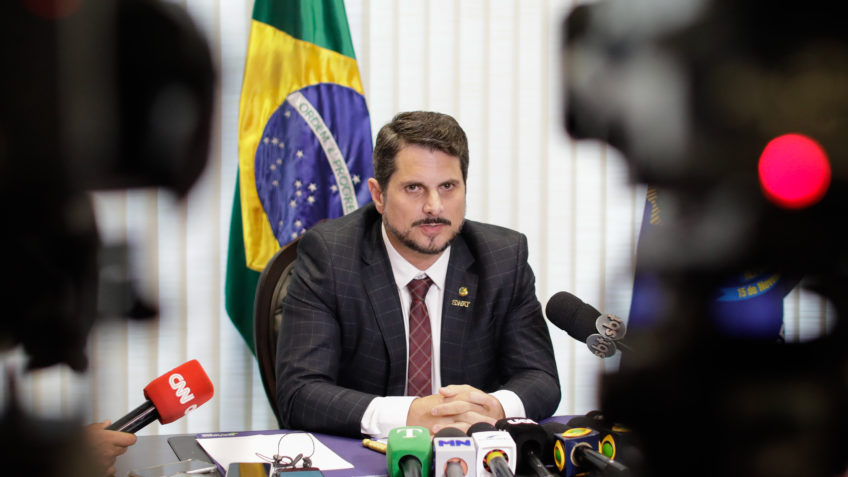 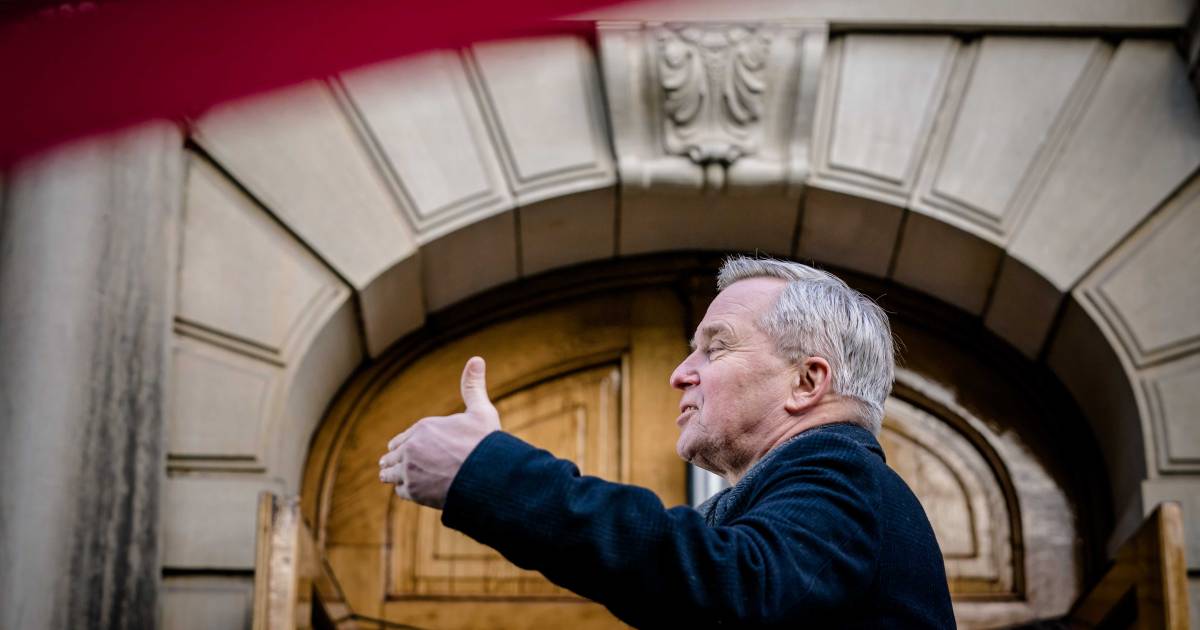 Ukraine, barrage of Russian missiles. Crosetto: "Weapons in Kiev only for defense"