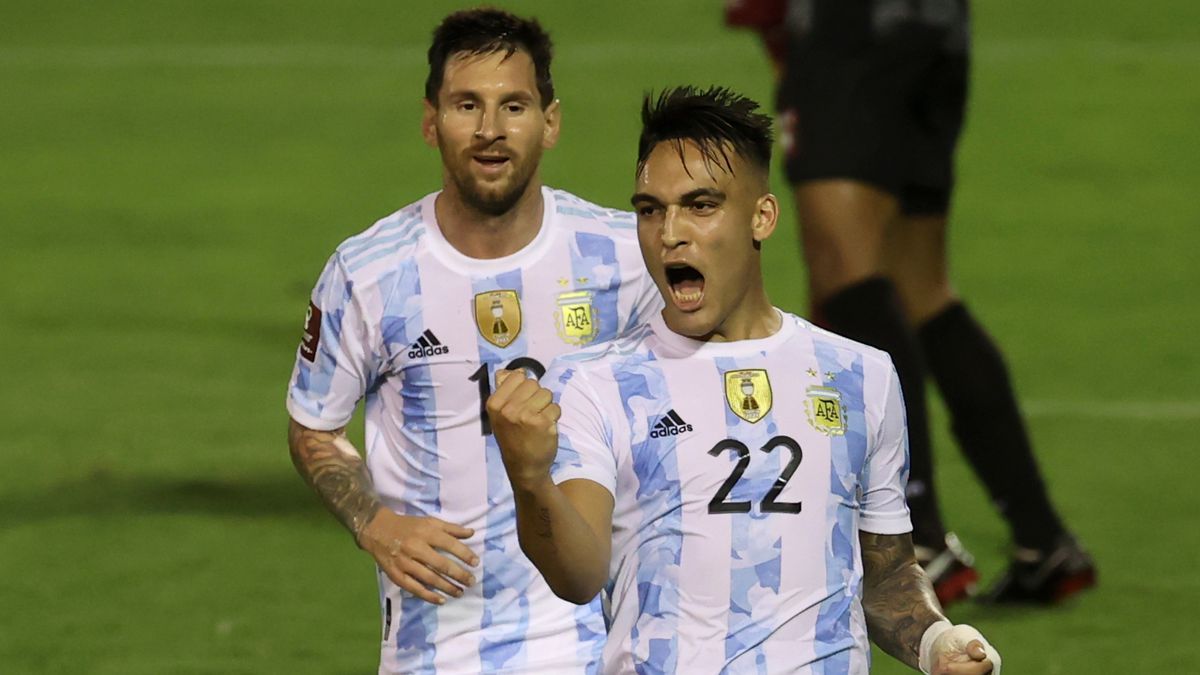 Nothing can stop the new blood in the Argentina team. Neither the restrictions due to the covid, nor the harshness of the World Cup qualifiers. La Albiceleste, well led by Lionel Messi, had all its figures to face the first game after winning the Copa América. The Argentines won 1-3 thanks to the good sense of Inter’s forwards: Lautaro Martínez and Joaquín Correa, as well as one more by Ángel Correa. Brazil, their next rival this Sunday, remains at the top of the standings and undefeated after winning 0-1 against a tormented Chilean team.

The seventh round of playoffs in South America

A week ago, the main leagues in Europe tried to block their main Latin American footballers before the World Cup qualifying dates in Conmebol and Concacaf. The clubs had to give up their stars to play three games, the accumulation of games was caused by a postponement due to the pandemic in America. The Premier League, LaLiga and Serie A argued that they needed their players in the next key dates and, in the case of the United Kingdom, the players must fulfill a two-week quarantine on their return. The Court of Arbitration for Sport (CAS) agreed with the national teams.

Messi, who made his debut with PSG in the French League last Sunday, had no qualms about traveling to Caracas and playing the seventh round of the qualifying rounds. The Argentine star sought to gain rhythm and found a hard kick from Venezuelan Luis Martínez who, after a review in the video refereeing, was expelled.

The first goal from Albiceleste was from Lautaro Martínez, but well seasoned with a precise pass from Giovani Lo Celso. In the second half, a connection between Messi and Lautaro left the ball to the fashionable signing of Inter, Joaquín Correa. Minutes later the other Correa, Atlético de Madrid, scored the 0-3. The agile goalkeeper Wilker Faríñez could do little to block the Argentine wave in the Olympic stadium of the Central University of Venezuela with the presence of fans. The only Venezuelan joy was the penalty scored in the last minutes in which Yeferson Soteldo, the creative, scored a la Panenka.

La Albiceleste remains undefeated on the road to Qatar and is already targeting Brazil, which leads the ranking in South America. It will be the reunion after the last final of the Copa América in which Argentina won the title on the legendary Maracana grass. They will meet again, now, in São Paulo with a Neymar who will be supported by the experience of Dani Alves, gold medalist in Tokyo 2020. And the last match for those led by Lionel Scaloni will be against Bolivia at the Monumental in Buenos Aires in a mass bath with more than 20,000 fans in the stands.