Messi will renew for five years 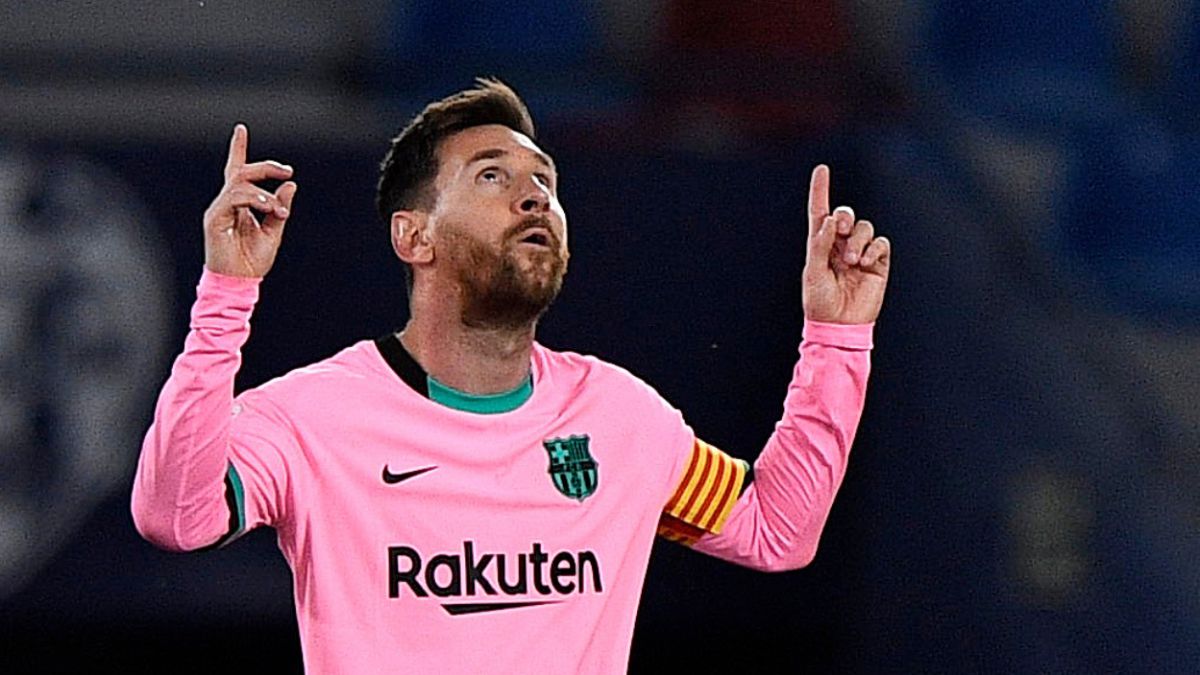 The soap opera of the renewal of Leo Messi is about to end. As L’Esportiu advanced, the agreement between the parties is total, LaLiga already has the player’s new contract in its possession and has validated it and the Blaugrana entity hopes to make the news official imminently between tomorrow, Thursday and Friday at the latest because that day President Joan Laporta travels to Israel.

The main novelty regarding what was speculated about the offer that Laporta presented to Messi before the Argentine went to the Copa América is that Messi will renew for five years if there is no last minute change. At first it had been speculated that the player would sign for two years and then go to play in the MLS, probably in Miami. Without ruling out this option, because Messi can break his contract after the second season by charging an exit bonus, the star now values ​​the option of spending five more years at the Blaugrana.

The economic conditions of the contract will make Messi collect 20 million net this next season, which represents a reduction of more than fifty percent of his salary. Of course, it will charge a renewal premium amount to be determined.

In the following season, Messi would see his file increased in a very notable way and at the end of it he would have the power to cut his contract. If he did, he would always have the possibility of going to Miami, if he decided to stay at Barça, in the next three seasons his record would be progressively decreasing. A radical change in the way the club operates, which up to now was paying the players the juiciest part of their contract in their last years.

Take the decision that the footballer makes at the end of the second season, the total amount of the contract would not exceed 200 million euros, a fact that is the limit set by LaLiga.

In fact, The contract project was already sent last Monday to the LaLiga headquarters and has the approval of the football association, according to L’Esportiu, citing club sources.

For now, Messi is still in Argentina on vacation, but everything indicates that the solution to his continuity is closer than ever.