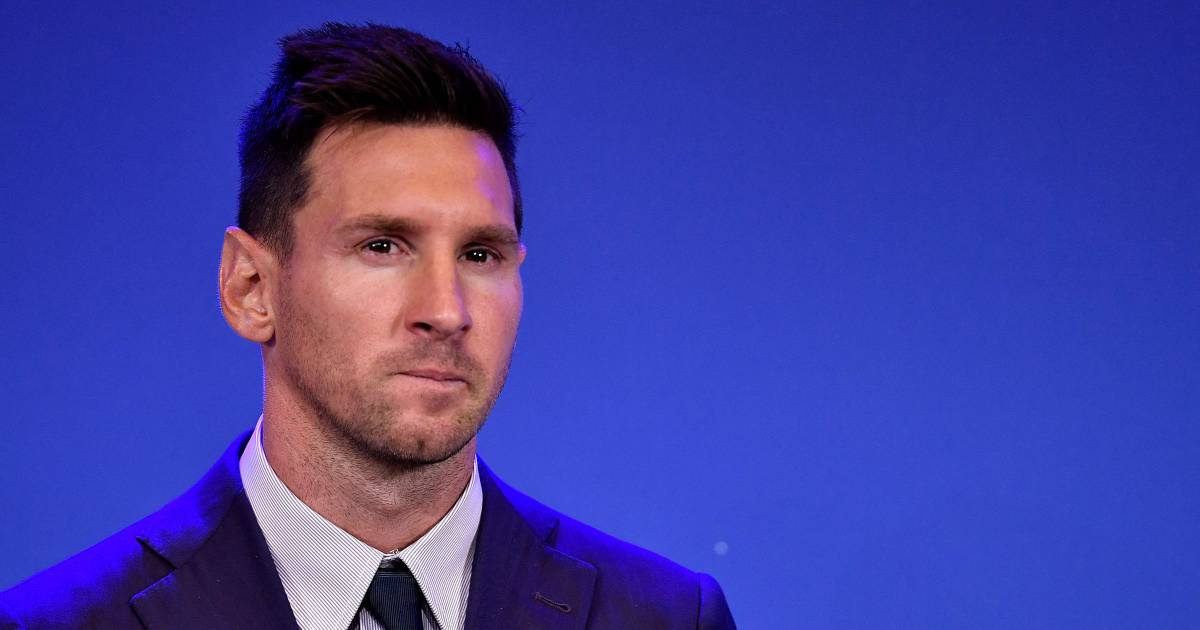 Lionel Messi has reached an agreement with Paris Saint-Germain on a transfer to the French top club. The French sports newspaper reports that L’Equipe. The Argentine top footballer would appear in Paris this afternoon for a medical examination and then sign a contract for two seasons. Messi would be presented tomorrow at his new club.

PSG do not have to pay a transfer fee for Messi. The Argentinian would earn around 35 million euros annually. The transfer-free Messi has been negotiating with PSG in recent days. He was looking for a new club, because FC Barcelona can no longer afford him. The French top club thinks it can finally win the Champions League with 34-year-old Messi.

The six-time world footballer of the year could form a fearsome attack with Neymar and Kylian Mbappe. The Dutchman Georginio Wijnaldum also signed with PSG this summer. Supporters of the French top club gathered at an airport in Paris on Sunday evening to wait for Messi. They were shocked last night by reports that FC Barcelona would still make an attempt to keep the Argentinian. But the Spanish club quickly denied that.

Messi’s arrival at PSG is good news for the entire French football league, which will be given a lot more prestige. Yesterday the shares of the media companies that have the broadcasting rights of Ligue 1 rose. Shares of the listed Olympique Lyon, a competitor of PSG, also rose. PSG is unlisted and wholly owned by Qatar Sports Investments.

Messi said an emotional goodbye to Barcelona, ​​the club he played for 21 years, during a press conference on Sunday. He couldn’t keep it dry. After drying his tears, he thanked the club and all the people he has worked with. Messi also said he would definitely return to Barcelona in the future. ,,I gave everything for this club. From the first day I arrived here, to the last,” said Messi.

For a long time it looked like Messi would join the club of coach Ronald Koeman and internationals Frenkie de Jong and Memphis Depay, but on Friday it became clear that a new deal will not take place. According to FC Barcelona, ​​the new contract cannot be ‘formalized’ under the regulations of La Liga, the umbrella organization of Spanish professional football. Barcelona is burdened by a huge debt burden. As a result, the club cannot and may not conclude a new lucrative contract for Messi.