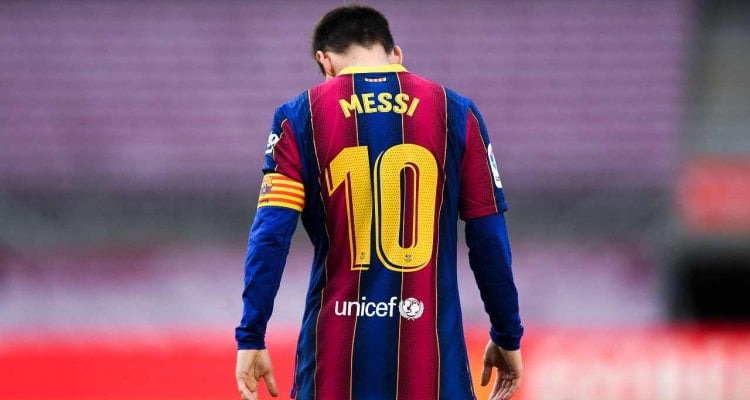 Messi decided to leave the Barcelona after nearly twenty-one years, his entire career so far. The farewell is linked to the wage restrictions imposed by the La Liga, which would have involved a substantial cut in the player’s compensation, but what will be the implications on eFootball?

As we know, the Argentine footballer will be one of the cover athletes of eFootball, announced by Konami a few days ago, and it is therefore possible that his farewell to Barcelona will cause more than one inconvenience for the development team.

Several sources report that Messi would have been shocked by what happened. An agreement had in fact been reached with the team, which however could not be formalized precisely because of the legislation that places a limit on wages in the Spanish federation.

Barcelona has hoped until the end in the possibility of a derogation from the rules imposed by the president of La Liga, Javier Tebas, who will inevitably end up at the center of the controversy for a farewell that apparently no one was hoping for, least of all the Barca fans. .

We asked Konami what will be the consequences of these events with respect to eFootball and we hope to be able to provide you with an official answer shortly.