Messi does not renew with Barcelona: the club’s press release 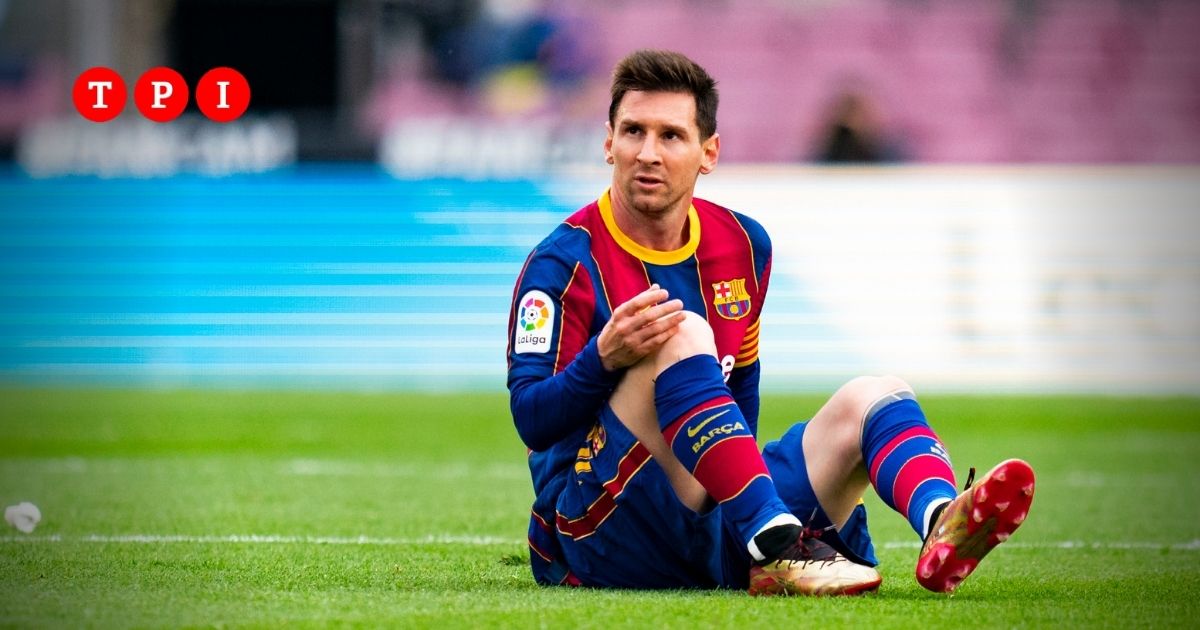 Lionel Messi does not renew his contract with Barcelona: it is official. This was announced in the evening today, Thursday 5 August 2021, by the Catalan club with a press release. “Despite having reached an agreement and there being the clear intention of both parties to sign a new contract, this today cannot be formalized due to economic and structural obstacles”, reads the Note. “Given this situation, Lionel Messi will not continue to be linked to FC Barcelona. Both sides are deeply sorry that the wishes of both the player and the club cannot finally be fulfilled ”.

At the origin of the break the new regulation of La Liga, the Spanish league, which imposes a cap on wages on companies. The exact figures of the renewal that Messi was negotiating with Barcelona are not known but the Spanish media have spoken in recent days of about 50 million euros a year.

Messi, 34, has played in Catalonia since 2000 and made his debut with the first team of the azulgrana in 2003. He is competing with Cristiano Ronaldo for the best player in the world. If a solution is not found for the renewal of the contract with Barcelona, ​​La Pulce could move to France at Paris Saint Germain, one of the very few companies that could afford to pay him the monstrous amount he aims to earn. 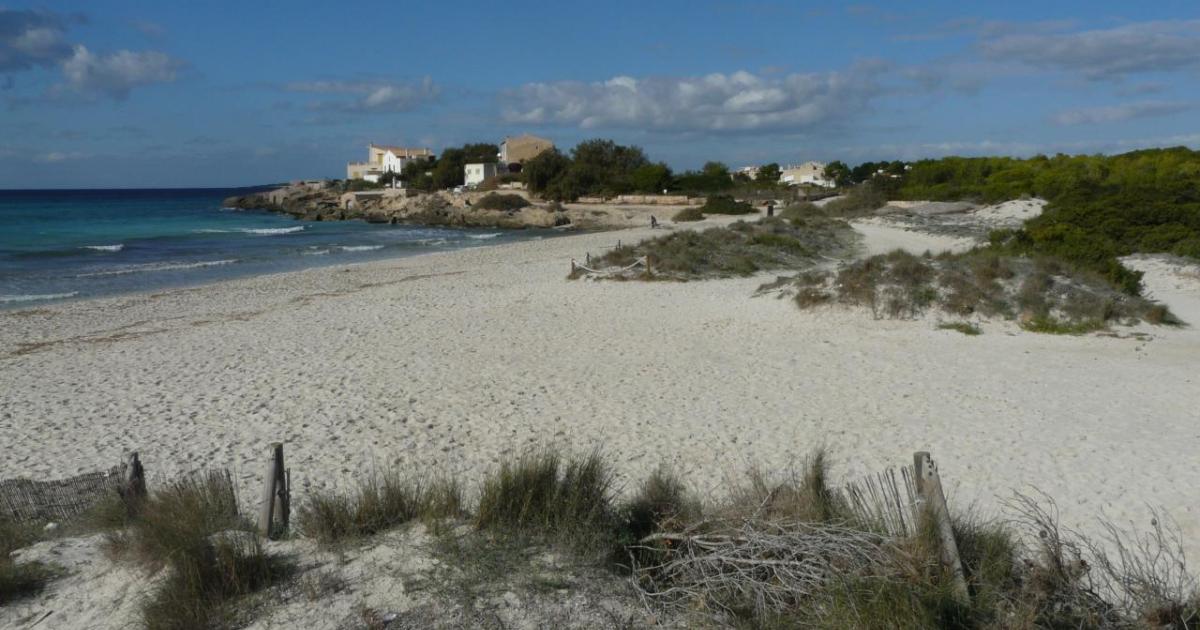 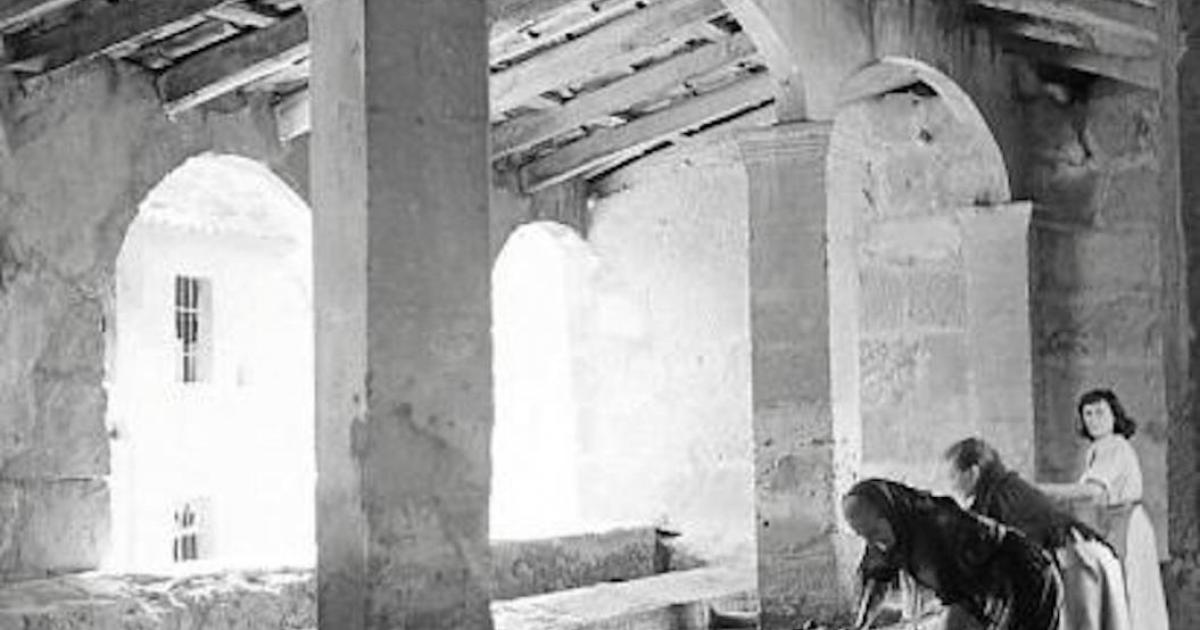 Bulgaria The protest party, led by the singer-presenter, is winning the Bulgarian parliamentary elections